After a period of planning and construction, Apple recently announced that Apple Marunouchi, a new retail store in Japan's Maruno region, will officially open on Saturday, September 7, the third Apple Store in Japan to open since April last year and the largest in the region. 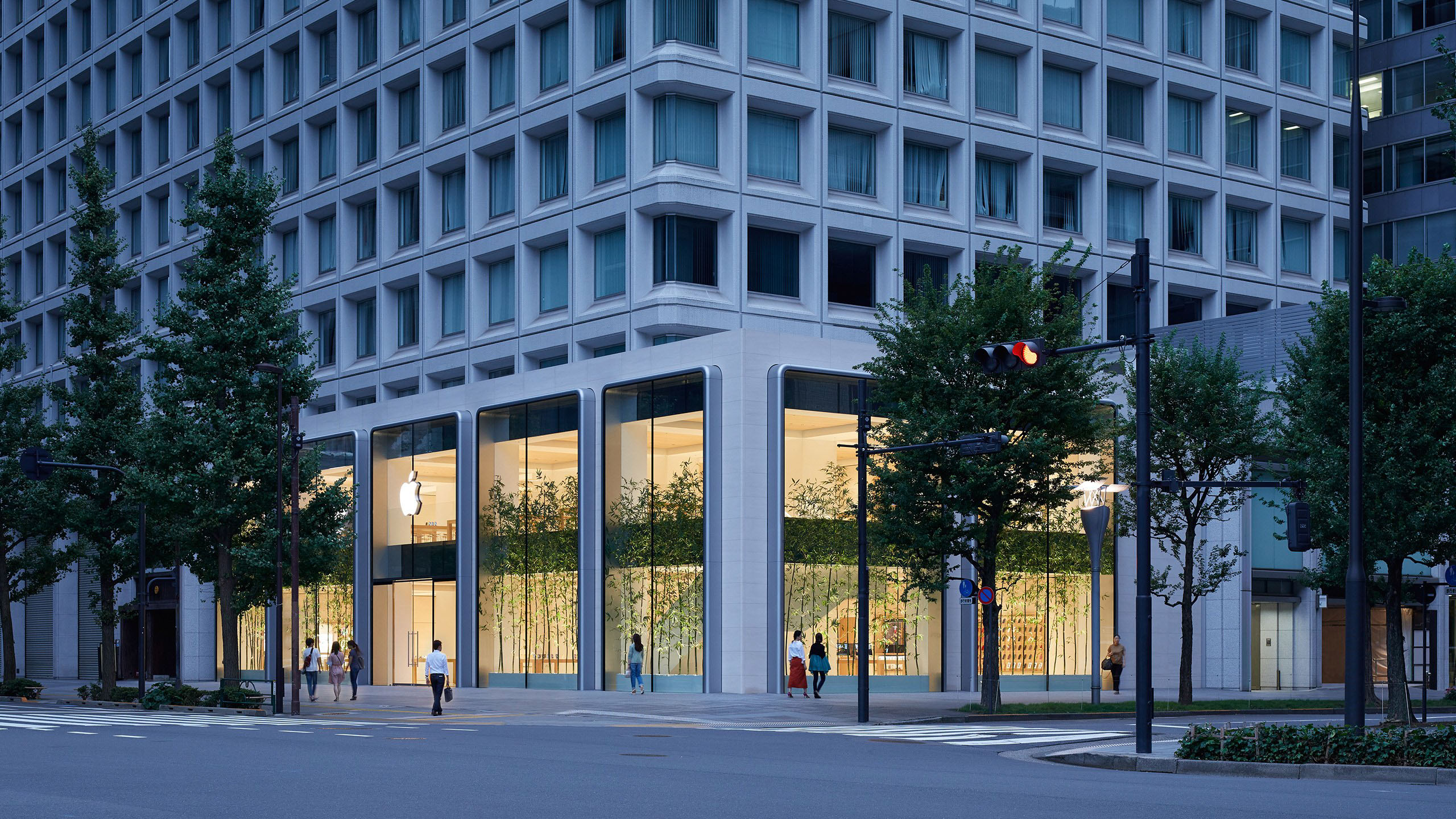 "There's amazing energy in the pill, and our team can't wait to welcome the company's largest Apple Store on Saturday," said Deirdre O 'Brien, senior vice president of Apple for retail and personnel. 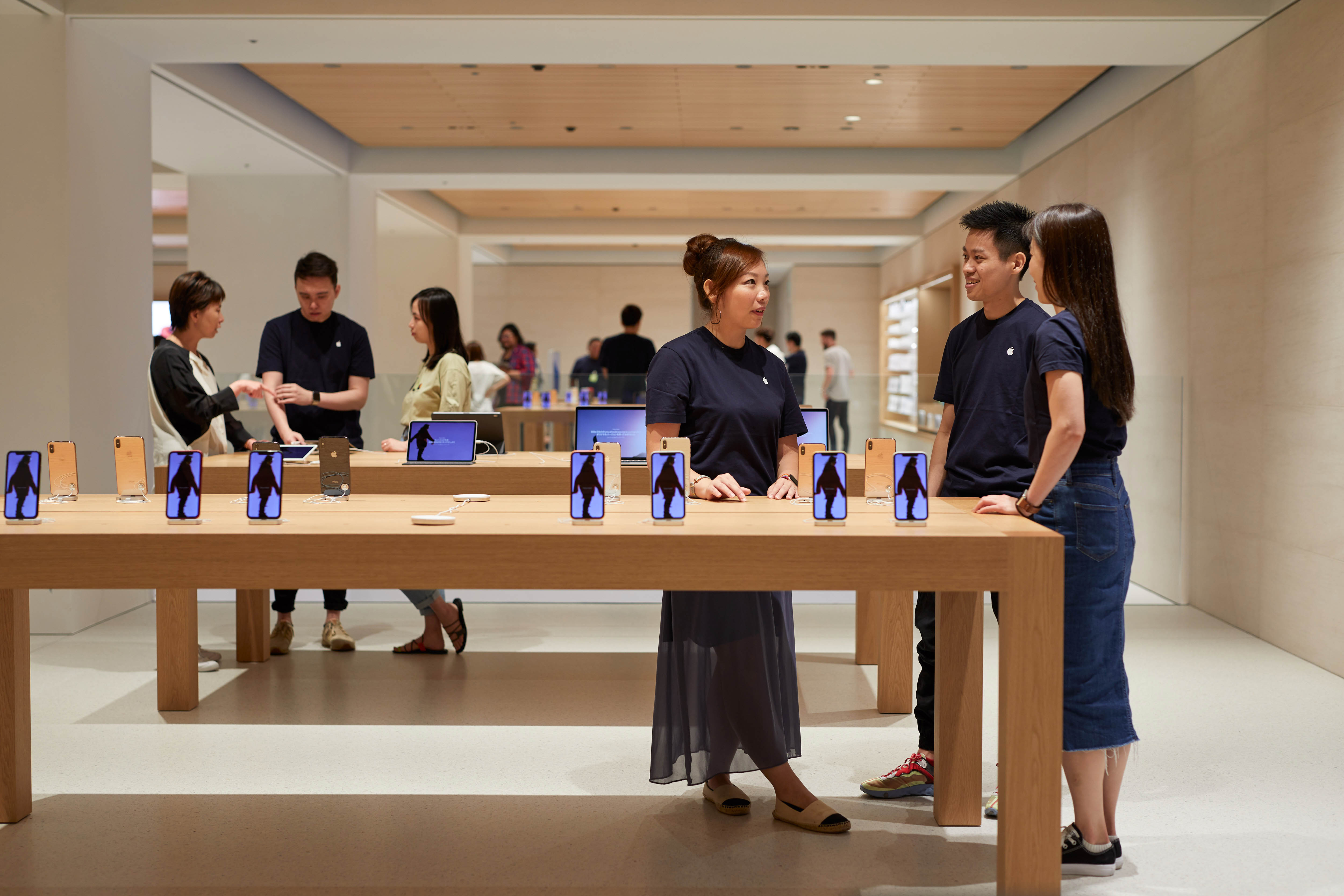 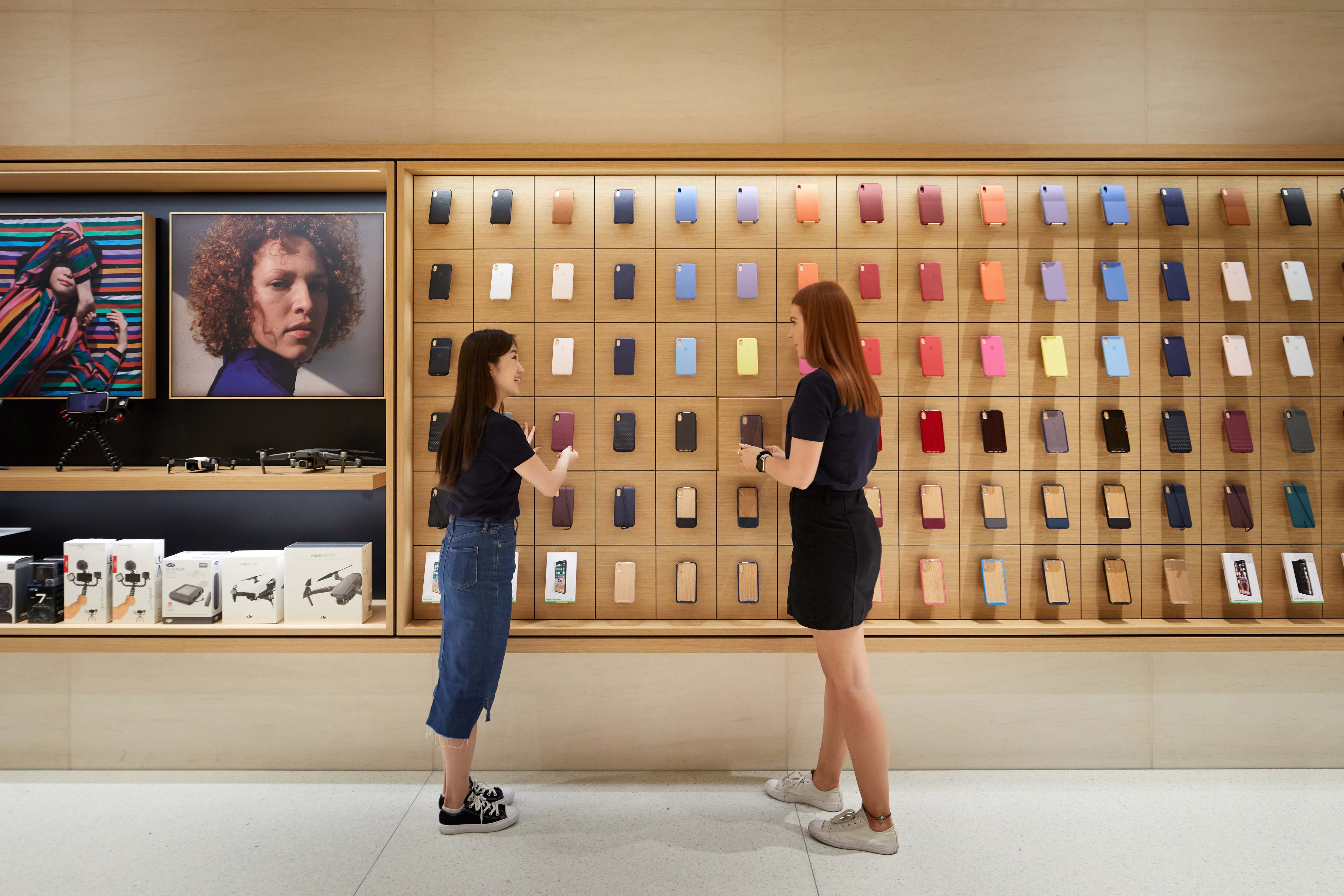 According to Wikipedia, "Marunou, with Tokyo Station as the center, jointly develops with the adjacent Daichi as the central business district, which includes Marunou Building, Xinmaru Building, Mitsubishi Tokyo UFJ Bank Headquarters Building, Postal Ship Building and other large-scale enterprise office buildings, thus becoming one of Japan's financial and economic centers. "So it seems that Apple's choice of such an area to open Apple Marunouchi also attaches great importance to the region's superior geographical and economic position.

Apple Marunouchi's architectural design also follows Apple's usual "simplicity into local features." for example, the unique window with three-dimensional fillet is made up of two layers of glass, giving a sense of future. at the same time, the atrium in the store is connected to two floors high, and vegetation such as bamboo adds a touch of green to the store. 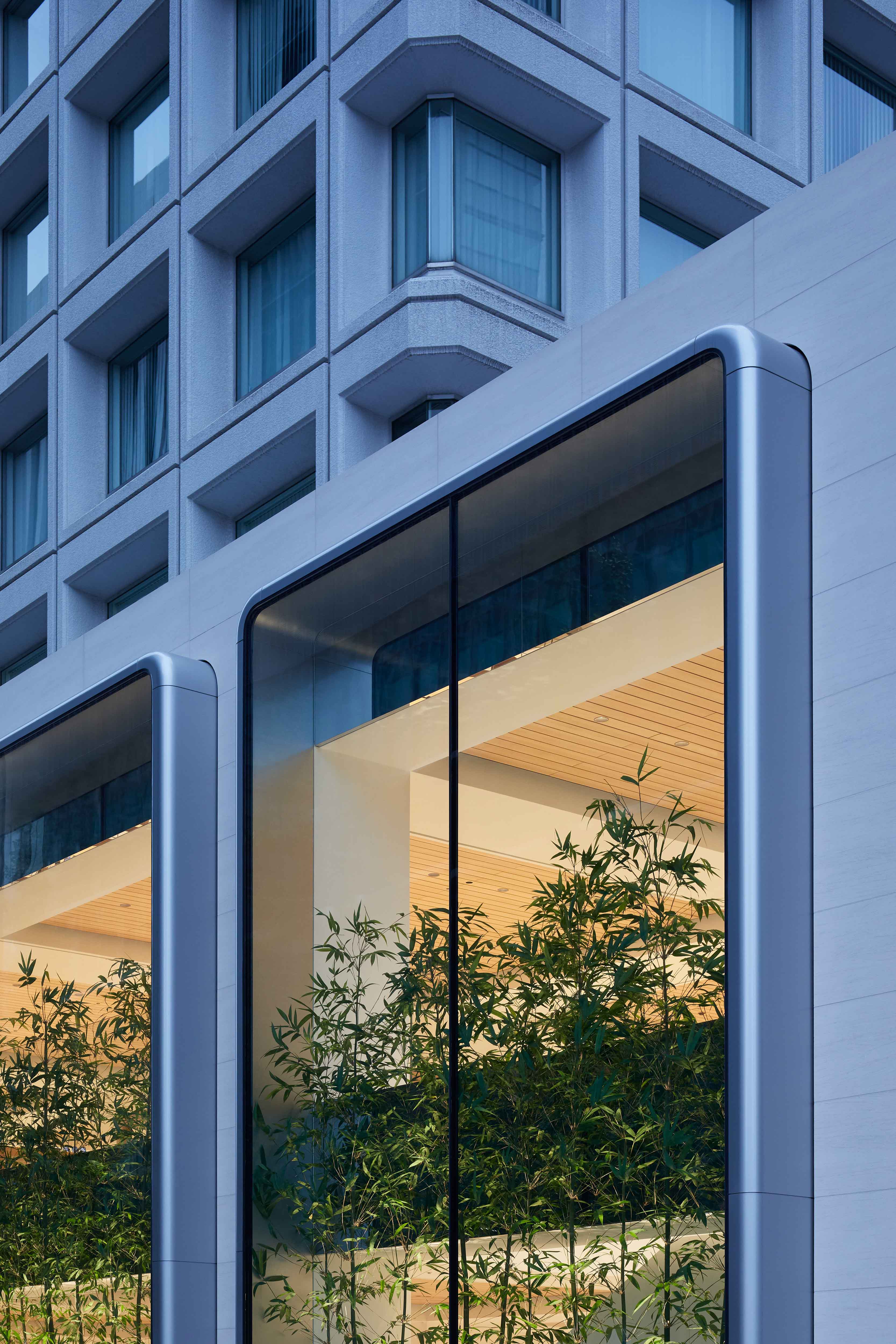 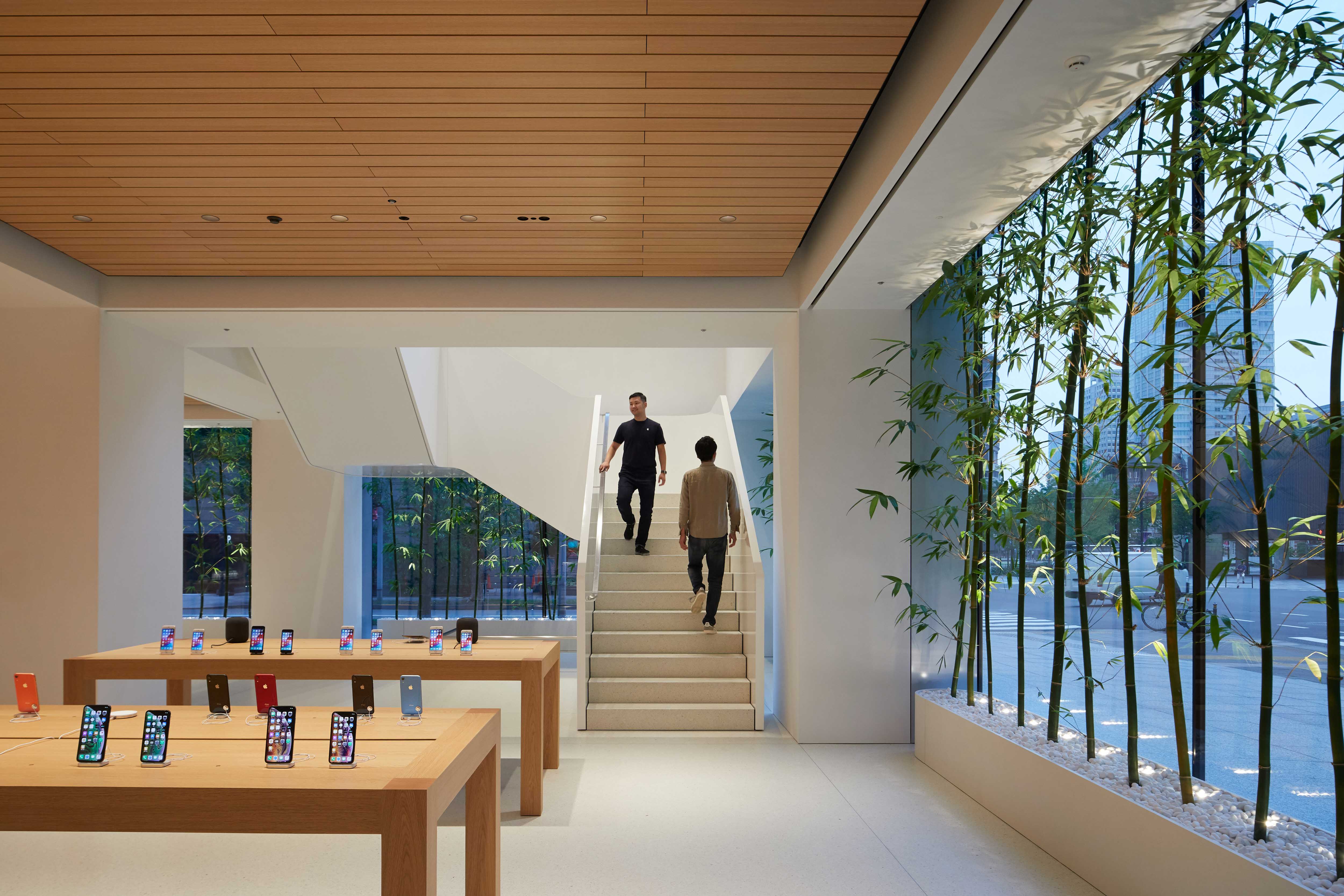 In addition, Apple announced "TOKYO CREATIVE GUILD", which will invite different local artists to take part in courses covering different topics such as photography, music, creative design and so on. 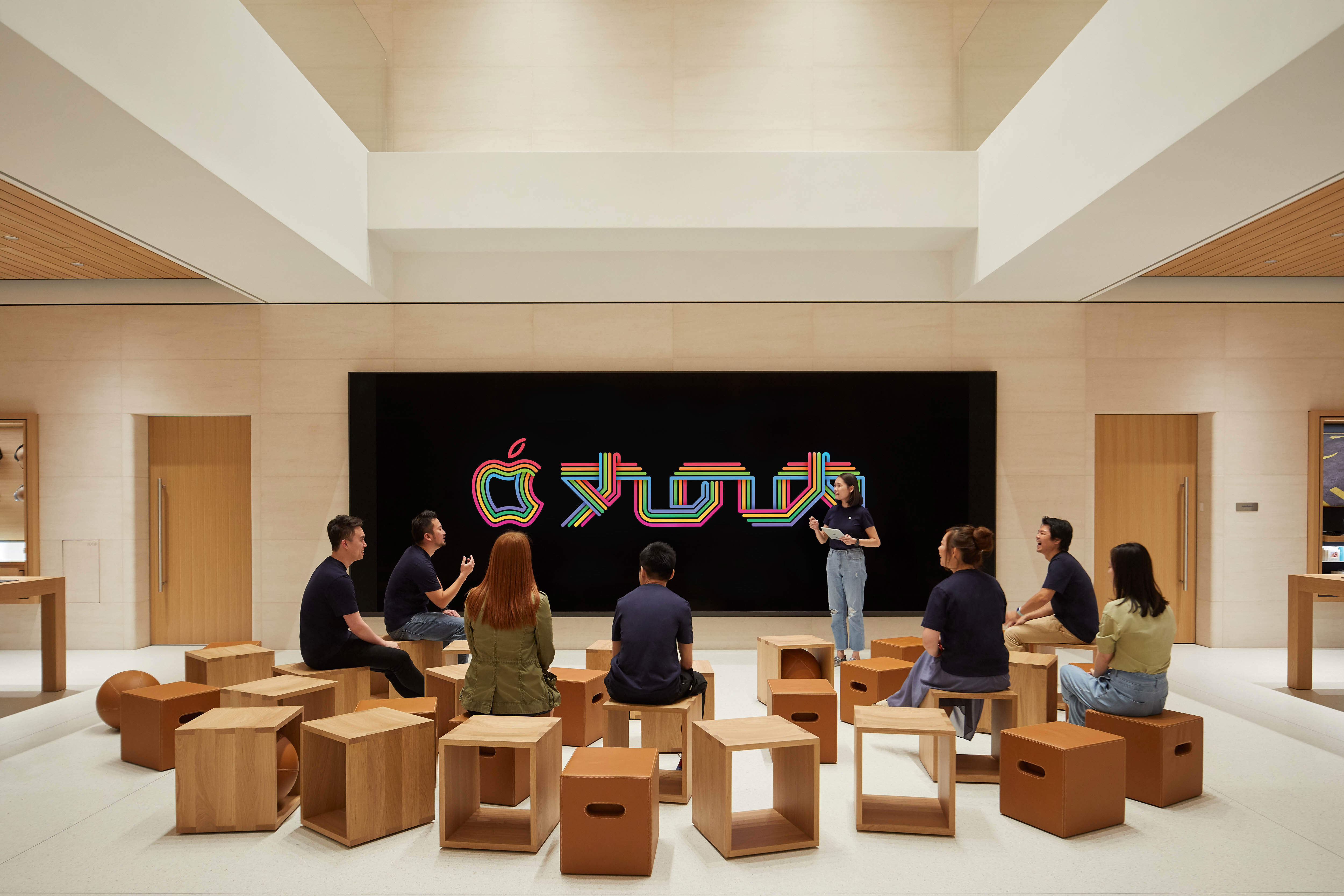