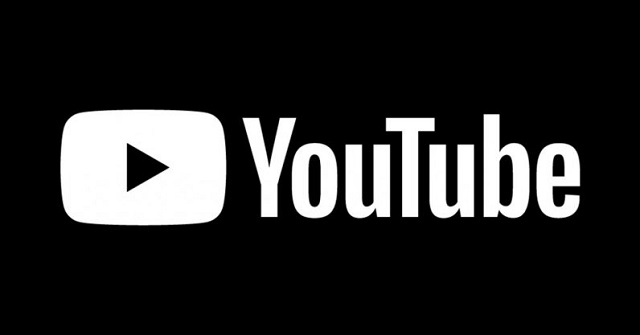 In a study of more than 60 right-wing YouTube creators, it found that the platform still had the problem of "motivating extreme and shocking content creators". Rebecca Lewis, a social data researcher, said:

YouTube gave us the relevant figures, but did not disclose the story behind them. The number of hate speech on the YouTube platform has been growing, driven by their real interests.

Lewis said the data lack the background needed to assess their work because hate speech on YouTube is not necessarily linked to simple numbers.

Her study found that visitors were most likely to see hate speech on a prominent, high-profile channel, rather than from a random YouTube account with few fans.

In a report last fall, Lewis commented that, no matter how powerful YouTube's system is, the platform is essentially trying to monetize everyone's influence.

YouTube and its parent company allow racism, hate women and harass content, and in many cases can continue to rely on the platform for advertising revenue as long as the video content does not contain explicit slander.

The new policy will take into account age, gender, race (caste), religion, sexual orientation, or veteran status. It will also prohibit the beautification of certain negative ideologies or the advocacy of large-scale violence videos.

The big change in the new policy was not felt in the second quarter because YouTube relies on the automatic marking system, which takes months to adapt.

In the future, manual auditors will strive to train YouTube's automated reporting system in order to clean up newly released violations as soon as possible. Of course, after being marked by the automatic system, there is still a certain degree of manual verification.

Related news
Experts say YouTube hasn't done enough to clean up hate content: simple numbers don't reflect the whole picture.
Hot news this week
Challenge the fierce rival Intel amd Su Zifeng: This is just the beginning!
Musk is going to blow up the rocket tomorrow
Huawei mate XS Ministry of industry and information technology access: equipped with Kirin 990 5g, better hinge / screen
Can't OEM 16nm chips for Huawei? TSMC: hard to estimate but ready for changes in export control at any time
Samsung Galaxy a71 5g exposure: equipped with exynos 980, square four shot
Magic mobile phone protection shell, match 20 Pro for sale, match 30 Pro for second change
NetEase cloud music and station B could be the only two accidents
Unsealed Taobao account in 980: no malicious refund
TSMC denies being pressured by the us to set up factories in the US: there is no final decision at this stage
Samsung Galaxy a71 5g exposure: cheap "note10" with exynos 980 and square four shot
The most popular news this week
NetEase cloud music and station B could be the only two accidents
Microsoft CEO: technology companies should protect data privacy just like human rights
CAAC: no refund fee for air tickets from 0:00 on January 24
President of Xiaomi International: Xiaomi still wants to enter the US market dominated by apple and Samsung
Over 80 million yuan of contract has been awarded to golde infrared for the application of self-developed chips in the prevention and control of pneumonia
Huawei Developers Conference Announces Extension: Change to Live Online as a New Pneumonia Epidemic
Microsoft chromium edge stable edition ushers in the "new tab" after function improvement
Huawei P40 Pro toughened film spy exposure: the effect of increasing screen curvature is worth looking forward to
DxOMark announces iPhone 11 score: 109 points, just equal to Huawei P20 pro of the year before
Google and Mozilla are sending cake to Microsoft's new edge team