Intel's 10th generation Core details, you must understand these details.

However, during this time, we received a lot of questions from netizens. They have many questions about Intel's 10th generation Core. How do you distinguish between 10nm and 14nm process processors? How do you see the difference in processor naming between the two processes at a glance? What is the difference between the performance of the two? and many more.

Based on this, we have specially produced this article of Intel's 10th generation Core details that you need to know. I believe that you will have a comprehensive understanding of these issues after reading.

First of all, the biggest difference between Intel's 10th generation Core and the past comes from the process. 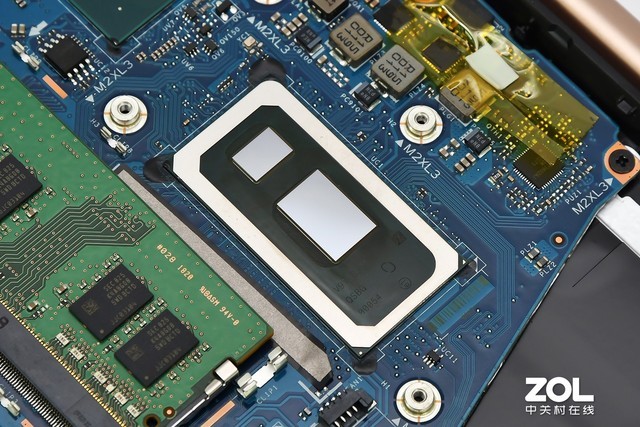 For Intel, both process processor processors have their own reasons.

In Intel's view, the demand for PC products is no longer single. In terms of 14nm process technology, Intel has been digging for optimization for many years. The 10th generation Core Low Voltage Processor has reached the highest 6 cores and 12 threads for the first time, bringing users a better multi-threaded task experience. At the same time, through Intel Adaptix Dynamic Tuning technology, OEMs can be optimized to achieve 8%-12% performance improvement. In the SYSmark test environment, the Comet Lake processor has a 16% performance improvement over the previous U-series processors!

Intel's 10th generation Core is also the debut of Intel's 10nm process technology, which focuses on providing users with a more comprehensive experience. Therefore, on the basis of guaranteeing the performance of 4 cores and 8 threads, the user has brought a brand new Gen 11 core graphics card, in which the Iris Plus core display reaches 64 EU, and the high probability will be the entry-level mobile terminal in the performance. Display, which brings better graphics and entertainment performance to the notebook.

Intel's 10th generation Core mobile processor will include 10nm Ice Lake and 14nm Comet Lake. So how do you distinguish between the two when purchasing a machine? How can I see at a glance whether this machine is equipped with a 14nm processor or a 10nm processor?

Look at the picture below:

In fact, the two generally look similar in naming rules, but the main difference lies in the two logos "G7" and "U".

due toThe Ice Lake processor will be powered by the more powerful Gen 11 and Iris.So the kernel attribute is enhanced in the processor naming rules.For example, the word "G7" represents the highest-profile 64 EU Iris Plus core display, in addition to G4 and G1.So when you buy a laptop, check the CPU model through the system labeled Intel Core i3/i5/i710XXG1/G4/G7Then it is one10nm process processor products.

In the 10th generation CoreThe 14nm Comet Lake processor continues the traditional naming scheme.such asThis U in the Intel Core i7 10710U represents a low voltage processor.Mainly for thin and light notebook products.

Another friend familiar with the Intel naming rules also knows that Intel used to distinguish the processor specifications by the letters behind the processor model. For example, Y is an ultra-low-power processor, mainly used forfanLaptop; H is a mobile-grade standard voltage processor, mainly used for game books; HK is a mobile-grade standard-voltage overclocking processor, which is generally a processor that will be used in flagship games; Represents a desktop-level overclockable processor; T represents a desktop-level low-power processor and so on.

Prior to 10nm, the Intel processor process code was equivalent to the architecture name.For example, we are familiar with the 14nm+ process Kaby Lake-R, 14nm++ process Coffee Lake, and some of the previous 14nm process Sky Lake.

Intel's 10th generation Core has changed in this regard. Although the 14nm process technology of Comet Lake is still code = schema name, but10nm Ice LakeBut changed the way itThe process code is Ice Lake.But itsThe microarchitecture name is Sunny Cove.At the same time, if there is no change in the middle, the future Intel processors will adopt this way to distinguish. 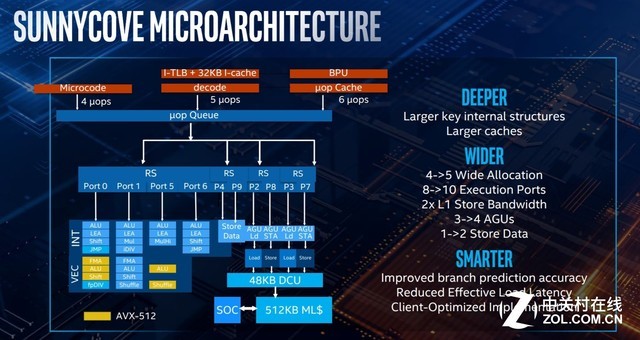 this time,Ice Lake processor IPC performance increased by 18%, mainly due to the new Sunny Cove micro-architecture.

First, the enhanced micro-architecture can perform more operations in parallel.

Third, increase the size of critical buffers and caches to optimize data-centric workloads.

Fourth, architectural extensions for specific use cases and algorithms. For example, new instructions that enhance cryptographic performance, such as vector AES and SHA-NI, and other key use cases such as compression/decompression.

On a deeper level, the Sunny Cove microarchitecture shows an increase in L1 capacity, from 32KB to 48KB, and L2 cache, uop, and TLB caches are larger;

And if you want to make your application deeper and wider, you need a better algorithm.The Sunny Cove microarchitecture improves branch prediction accuracy while reducing latency.In addition, Intel has configured the encryption and decryption instruction set for the Sunny Cove micro-architecture, and has made all-round improvements in AI, storage, network, and vector. Therefore, although the frequency of the 10nm Ice Lake processor using the Sunny Cove micro-architecture is reduced, its performance has not been greatly affected by this, but it has been greatly improved compared with the past.

· How to distinguish the more powerful Gen 11 nuclear display

The difference of core graphics cards is one of the main differences of Intel's 10-generation Core.

In general, the 10nm family, where the processor ends with the letter "G", is equipped with a more powerful Gen 11 kernel display. Among them, G 4 and G 7 represent Iris Plus nucleus, but G 1 is Intel UHD nucleus. Pay attention to distinguishing this point when buying a machine so as not to buy the wrong model you want.

The 14nm family, the processors with the suffix "U" at the end, are all equipped with UHD core graphics cards. 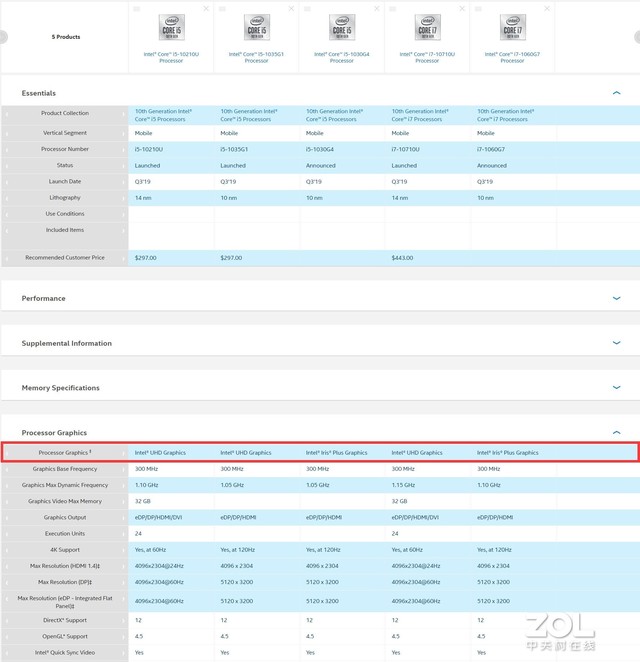 From an architectural point of view,Intel Gen 11 core display has the highest integration of 64 execution units (EU), which is also the basis of its strong performance. Compared with Gen 9 core display, it has only 24 EU..They are divided into four blocks, each having two media samplers, a PixelFE, a load/ storage unit, each block being subdivided into two sub-blocks, each having its own instruction cache, a 3D sampler. 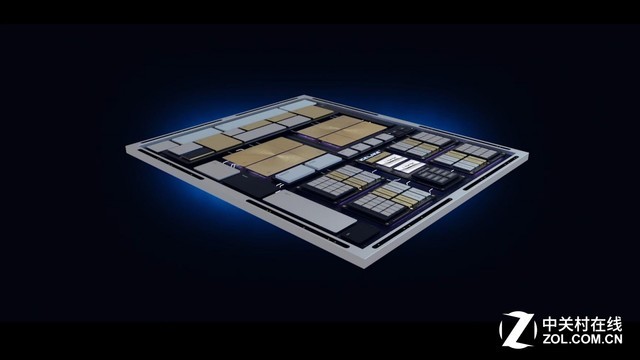 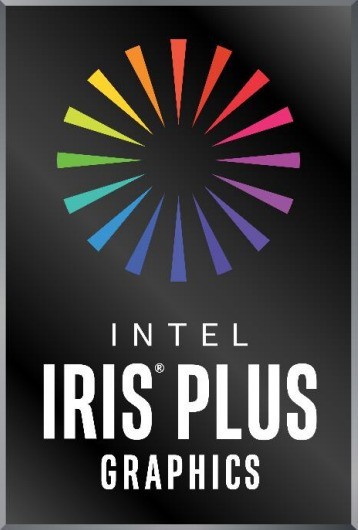 · How strong is the performance of the 10th generation?!

Some friends may have some worries about the 10-generation Core, especially the 14-nm Comet Lake, which has not been upgraded in the manufacturing process, which may raise many questions, such as performance.

Intel has lasted for five generations in the 14-nm process, and has optimized more than four generations in depth. What is the room for improvement? Look at a screenshot of our recent test results: 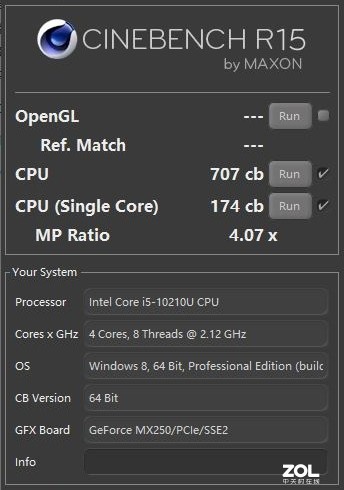 In addition, if we often pay attention to the running of the old platform processor, we will find that the performance of the eighth generation Core Rui processor fluctuates greatly, such as Intel Core i58265U processor, the multi-core score under the good mold is more than 600 points, but if the design is limited, the multi-core score may be less than 500 points. At the same time, under the same mold, the running points of 8 generations of Core may also fluctuate greatly, so does 10 generations of Core solve this problem? 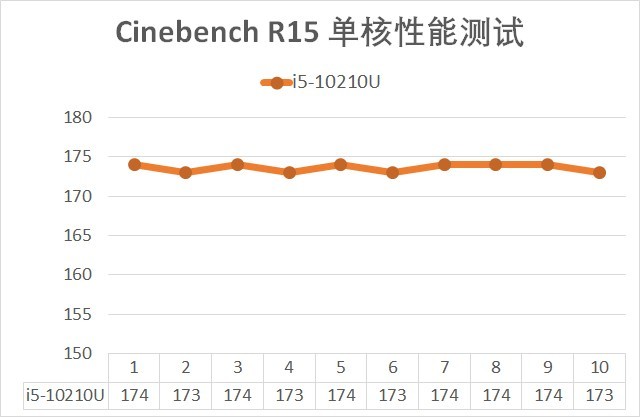 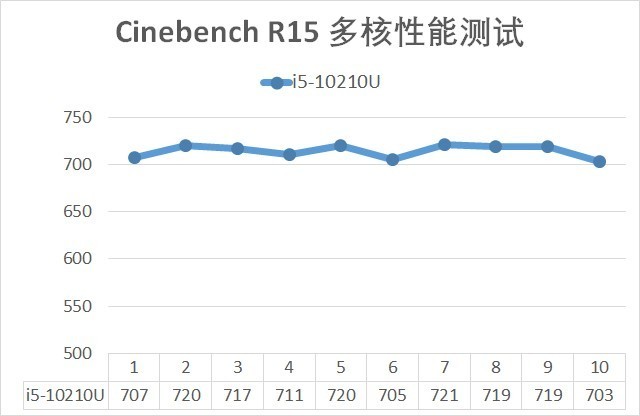 Although the test of a single processor can not be partial, at least we can see that the 10-generation Core's continuous performance is much better than that of the old platform, and its performance is stable.

Intel's 10-generation Core products are ready to be launched. Several products based on 14nm Comet Lake processors have been launched, but it will take some time to accumulate before they are fully launched.

In general, you need to pay attention to the following aspects when choosing a 10-generation cool new product:

In addition to the purchase, we also need to be clear that although the, Comet Lake processor is still a 14nm process, but from the current measured results, its performance and performance stability have been significantly improved compared with the past, and about 12% of the increase is only 4 core 8 thread Core i5 processor, 6 core 12 thread Core i7 processor performance improvement is naturally higher, but also more anticipated.