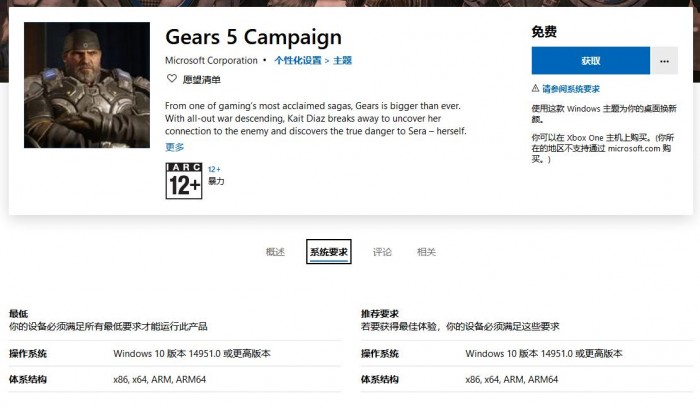 "As one of the most popular legendary games, War Machine 5 is more popular than ever," the description of the theme pack says. With the full spread of war, Kait Diaz has uncovered her ties with the enemy and found that the real threat to Sera is herself. The theme package contains seven from the Gears 5 campaign pattern4KWallpaper, only for desktop wallpaper. 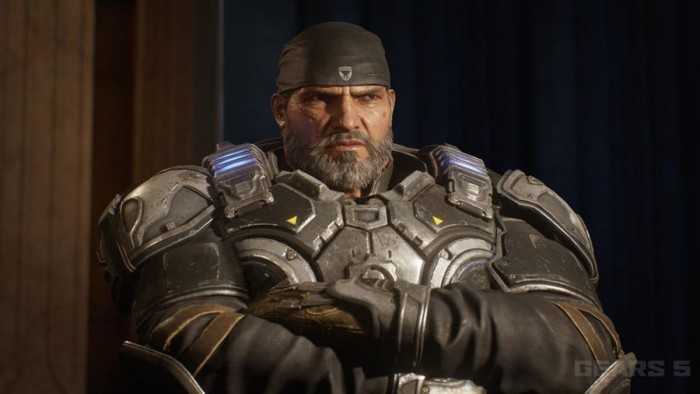 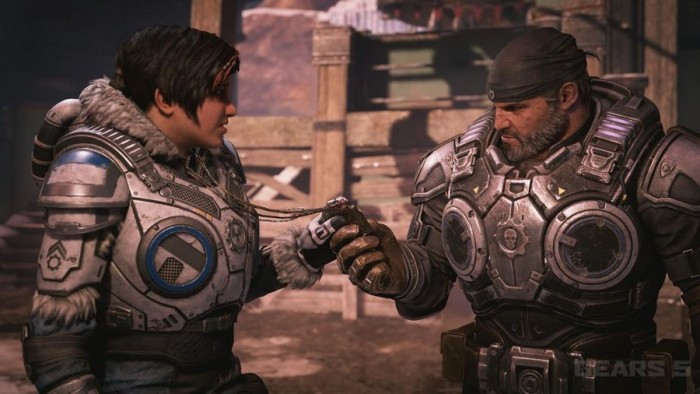 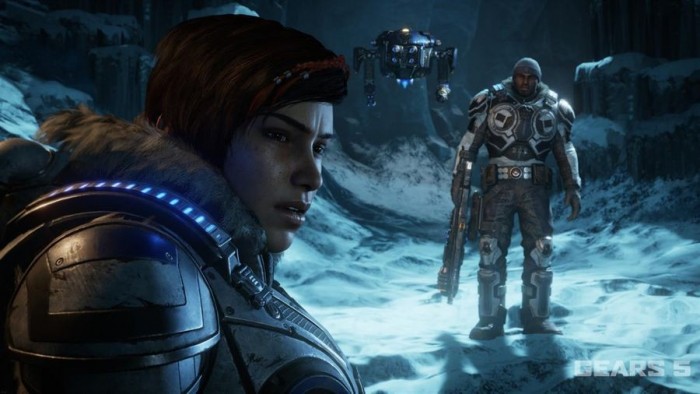 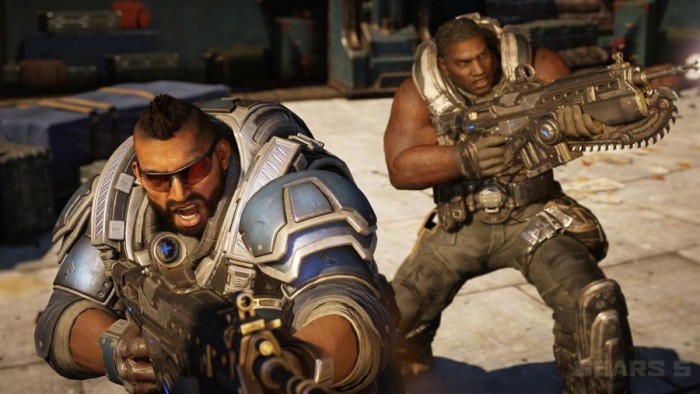 War Machine 5 Game Introduction: The world is collapsing. Human dependence on science and technology led to their decline, and all kinds of enemies united to destroy all survivors. As Kait, you have to go through the most magnificent and gorgeous world of war machines in history, reveal the origin of Locust, and fight side by side with your team to protect survivors.