After a five-month delay, Samsung announced that it would launch the foldable-screen smartphone Galaxy Fold in South Korea on Friday, September 6. 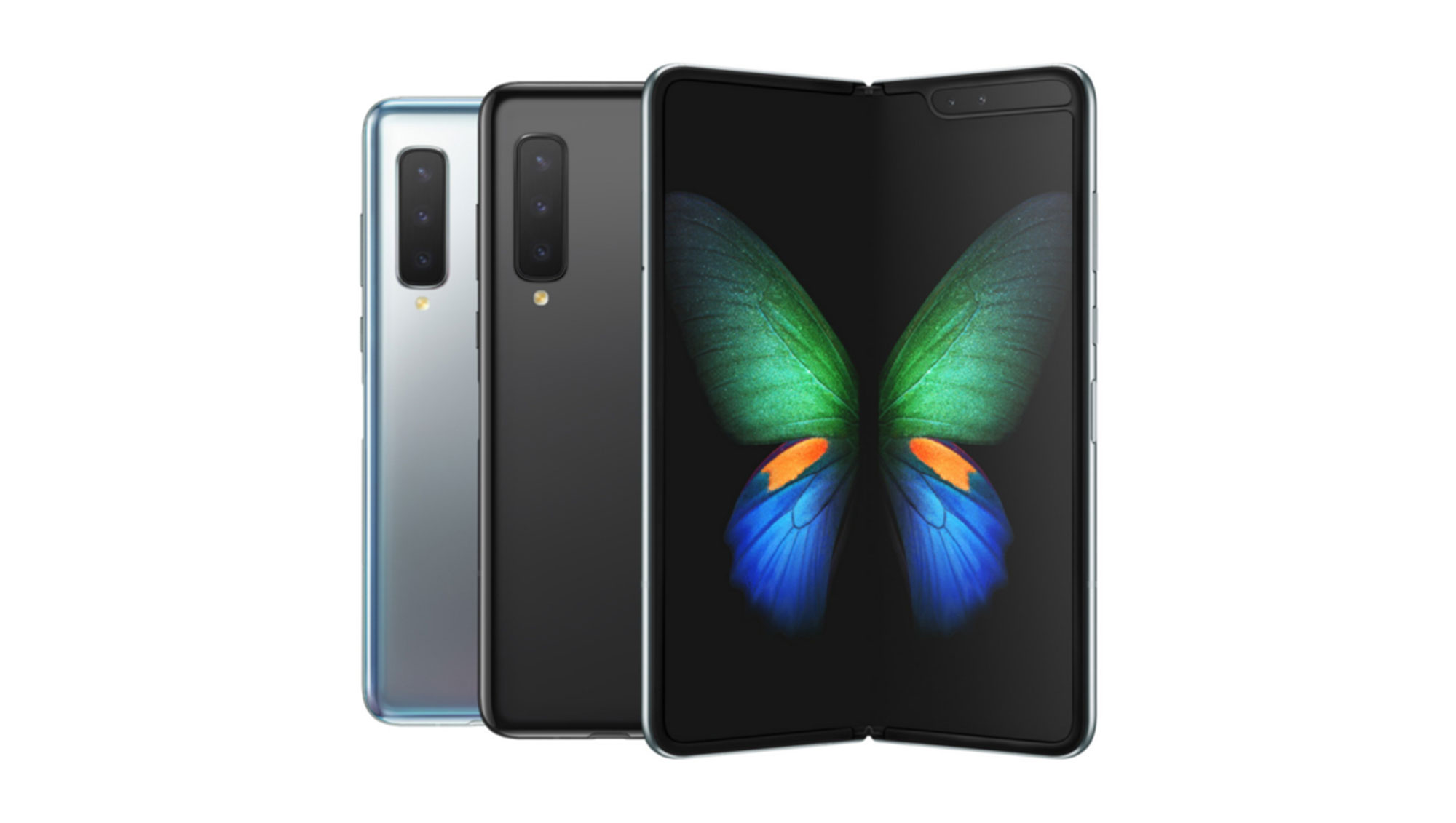 According to The Verge, Samsung will also sell Galaxy Fold in France, Germany and Singapore on September 18 after its launch in Korea, although no release dates in the United States and the United Kingdom have been announced.

What is known is that Samsung will provide only one configuration when it starts, namely 512GB storage, 12GB memory and support for 5 gigabytes of networks. 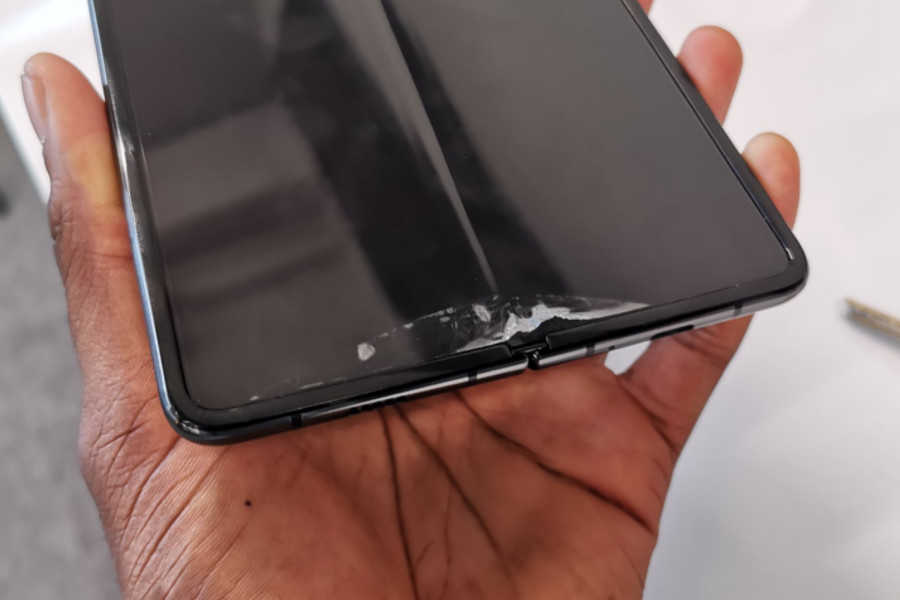 Samsung had planned to launch the innovative smartphone in April, but there were serious product quality problems during media tests the week before its launch, which could only be delayed indefinitely. Samsung also recalled all evaluation machines and announced that it would redesign the defects after investigation. The company announced in July that Galaxy Fold would go on sale in September, but did not specify a date at the time.