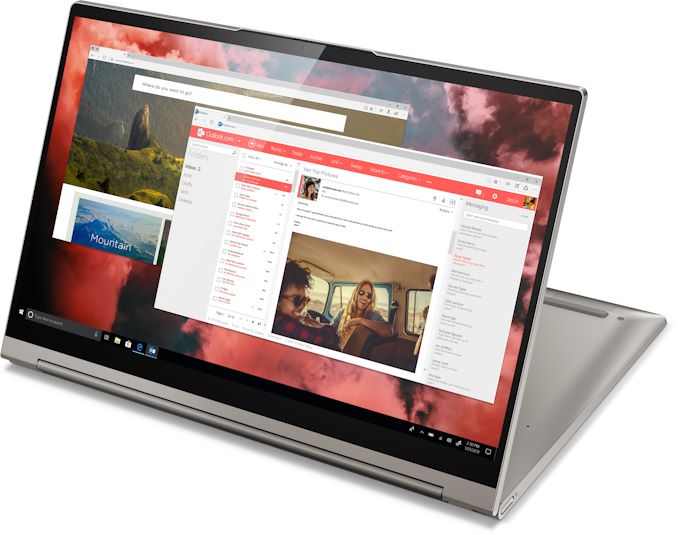 It is reported that Lenovo has equipped Yoga C940 with new products.Intel10 generations of Ice Lake processors, and introduced a number of improvements, including better connectivity, as well as energy efficiency. 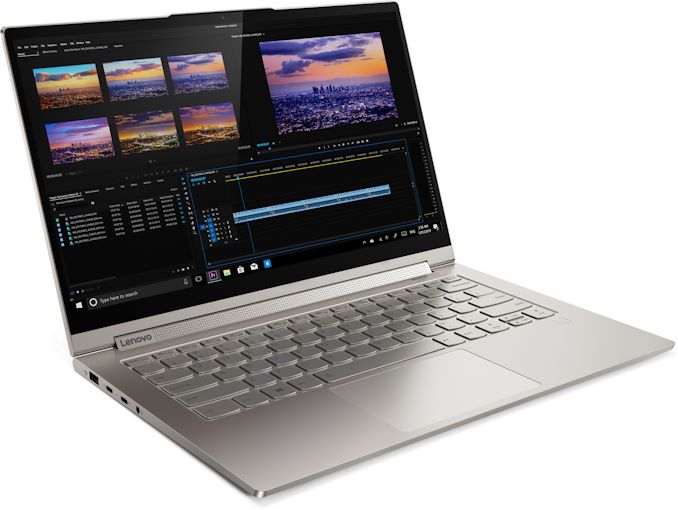 The Yoga C904 uses a full-metal CNC machine body, complemented by a series of iconic 360-degree flip-over hinges. The user can optionally be a 10-generation Core i5/ i7 processor (integrated Iris Plus core),8/12/16 GB LPDDR4X memory, and up to 1TB of PCIe NVMe solid-state drives.

Through the improvement of the internal components such as the motherboard, the space occupation of Yoga C940 becomes smaller. it is worth mentioning that lenovo also equips it with special heat dissipation mode (fnq combination bond activation), which can automatically adjust the performance and heat dissipation according to the workload. 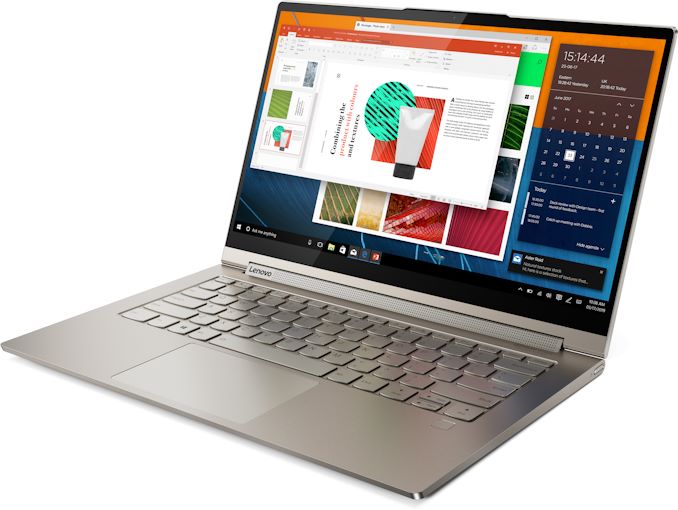 In terms of connectivity, the Yoga C940 is equipped with a Wi-Fi 5 / Wi-Fi 6 wireless network card that provides two lightning 3 ports and a USB 3.1 (Gen2) Type-A port.

In addition, the Yoga C940 is equipped with a flipped bar speaker supporting Dolby Atmos sound effects, a far-field microphone array (supporting Alexa, Wake on Voice and other similar functions), a fingerprint sensor, and a network camera with a Lenovo TrueBlock privacy baffle. 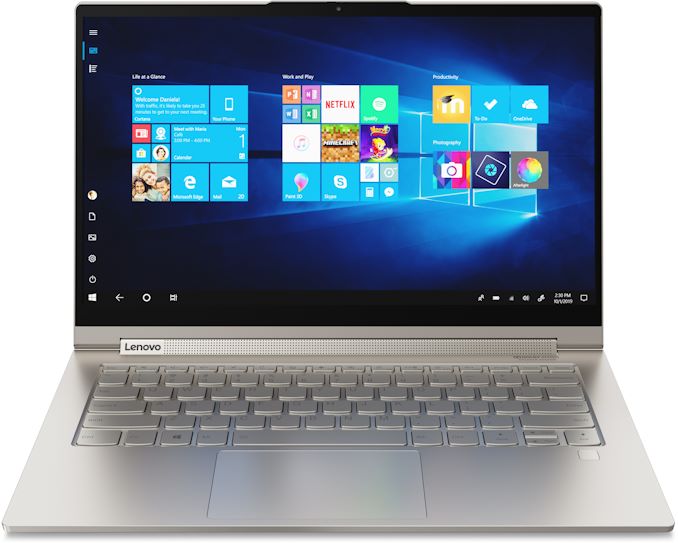 Although its battery capacity is unknown, the official announcement increased its endurance from 14.5 hours to 17.5 hours (FHD/1080p version).4KThe continuation of the / UHD version also increased from 9 hours to 9. 5 hours. 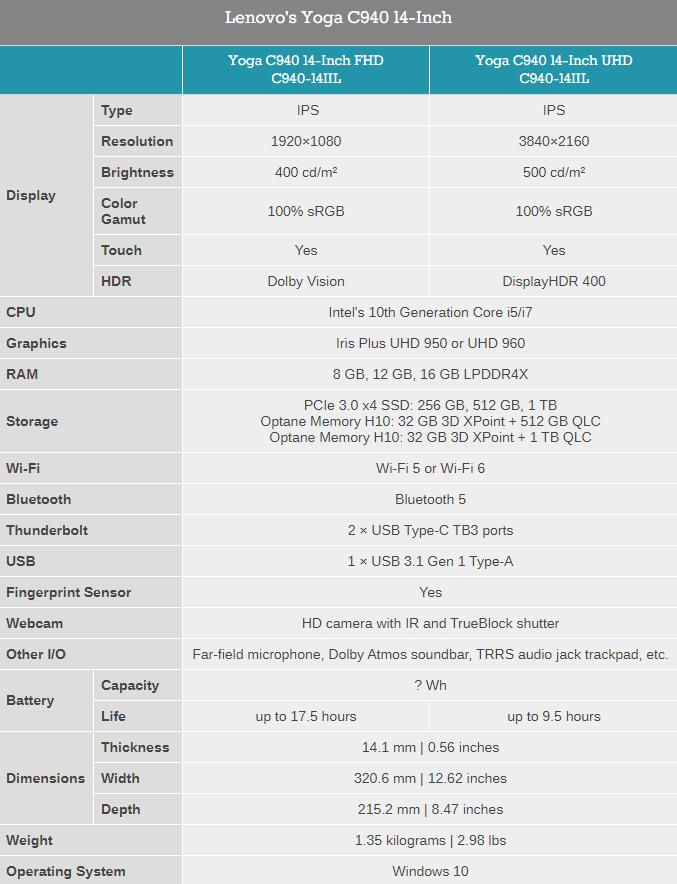