The acceleration frequency of the third generation of Ruilong is not enough for AMD officials: replenish blood immediately!

After investigating more than 2700 users, Der8aeur, a German super-frequency expert, found that only 5.6% of the 9,3900X of AMD's flagship processor, Reyron, could reach the acceleration frequency of publicity (4.6GHz), which caused controversy.

At the same time, media tests have found that all three generations of Ruilong models have only one core to ensure acceleration to the nominal maximum frequency, and must be matched with the latest version of Windows 10 v1903 in order to properly schedule multiple core threads of Ruilong.

AMD officials responded that a new motherboard BIOS is being prepared, which will address the problem of inadequate acceleration and provide additional acceleration performance optimization, and the release time of the new BIOS will be announced on September 10. 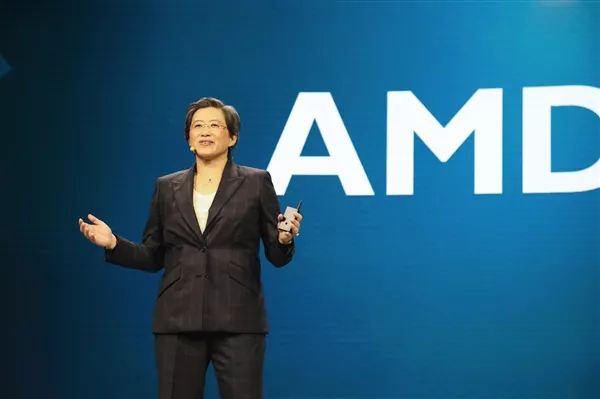 The official response of the AMD is as follows:

We are making new BIOS updates for our main board partners, which will address this problem and include additional acceleration performance optimization.

We will release more details on September 10, including the release date of the new BIOS. 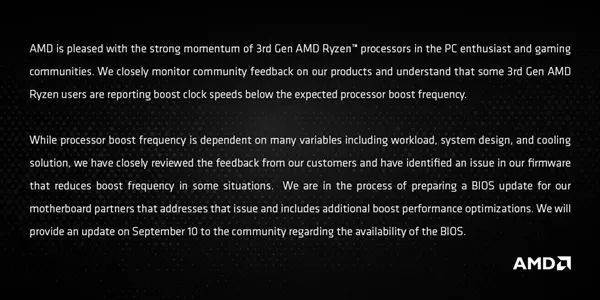 In response to the AMD, this time A was also very exciting, with a lot of good reviews on the official, most of which were thanks to AMD's efforts and looked forward to the end result of the AMD.

At present, it is not clear how AMD can solve the problem of poor acceleration performance. In fact, it is not difficult for AMD to achieve the highest acceleration frequency of single core, which is officially declared by AMD. There are many ways in AMD's hands.

But the essence of the matter is that the A-food wants AMD to improve the CPU performance as much as possible, and in the case of the sharp-dragon 9 3900 X, the performance has been very advantageous in the case where the actual acceleration frequency is less than 4.6 GHz.If this BIOS revives it, there will probably be no more disadvantage in game performance..

Now wait for the official announcement of AMD on September 10th. 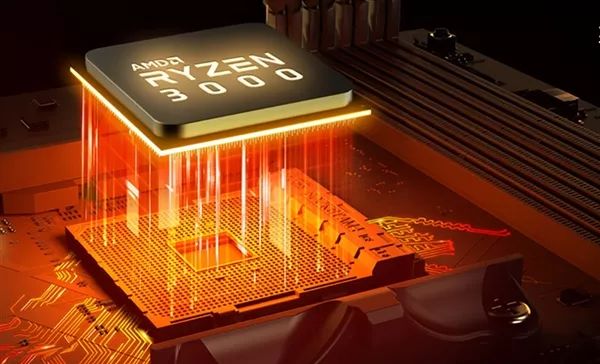 Among the Ruilong 3000 series processors, AMD's promotional focus is not only better performance than UFO Core processors, but also lower temperature and power consumption. As we know from the actual test, the temperature of the RYLON 3000 processor under high load is also not low. 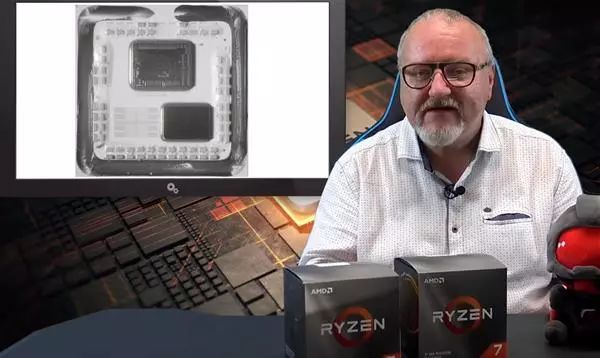 He was testing a Ruilong 3000 processor with no more than eight cores, which consists of two parts. 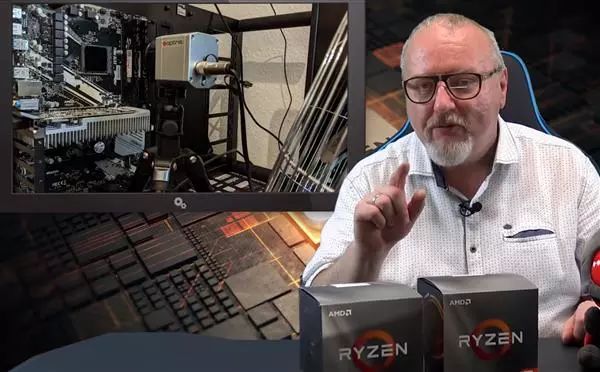 In the absence of a radiator, he tracked the temperature of the IO core and the CPU core inside the CPU with an infrared thermometer. 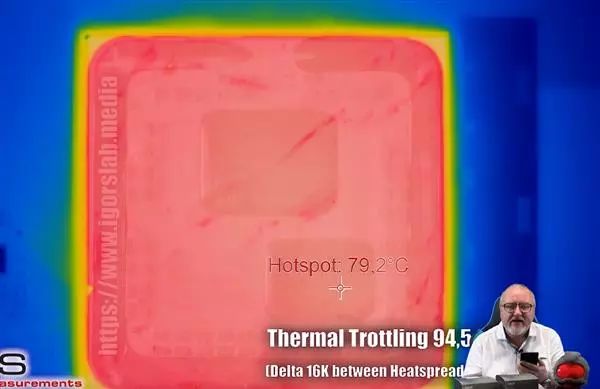 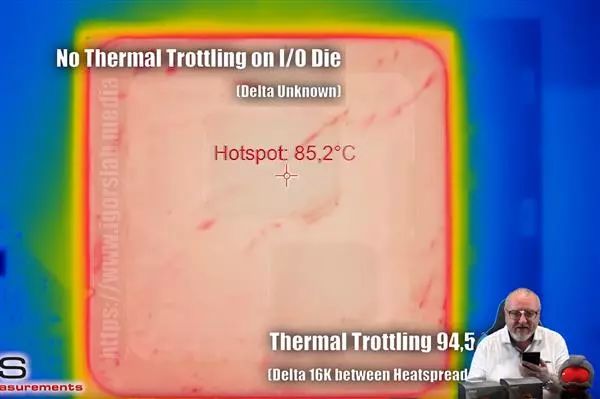 The 12nm IO core above has no thermal threshold and does not know the temperature difference. The observed temperature reaches 85.

The above temperature is still not the limit state, because there is no radiator, Igor Walossek also dare not play too much, lest the CPU be damaged by high temperature. 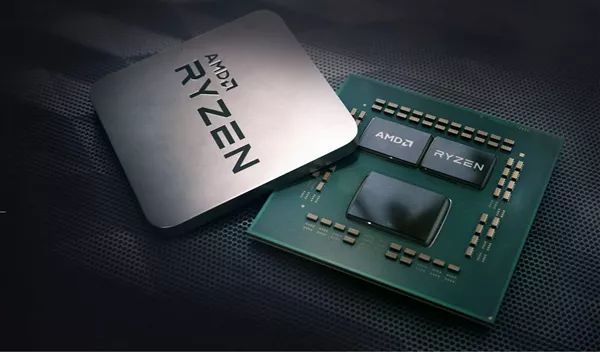 in addition,Glory recently released the Glory MagicBook Pro Ruilong version of the notebook.It is reported that,This is the world's first compact version of the 7 3750H AMD Rillon Mobile Processor。

AMD released six Ruilong 3000 series mobile processors for notebook at the CES2019 exhibition at the beginning of the year, all based on 12nm Zen architecture, 4 core 8 threads, integrating Vega GPU core, among which there are two for game book, which are Ruilong 7375H, Ruilong 5355H, and thermal design power consumption is 35W.

LastGlory MagicBook Pro has also created a pre-installed version of Linux for geek enthusiasts. The 5/8GB/512GB price is 4399 yuan and will be sold at 0:00 on September 25. 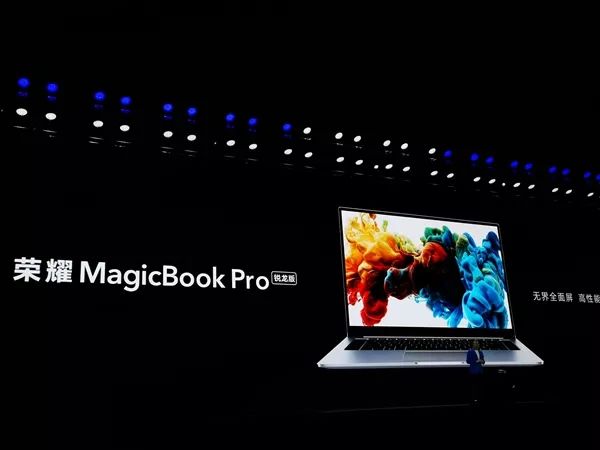 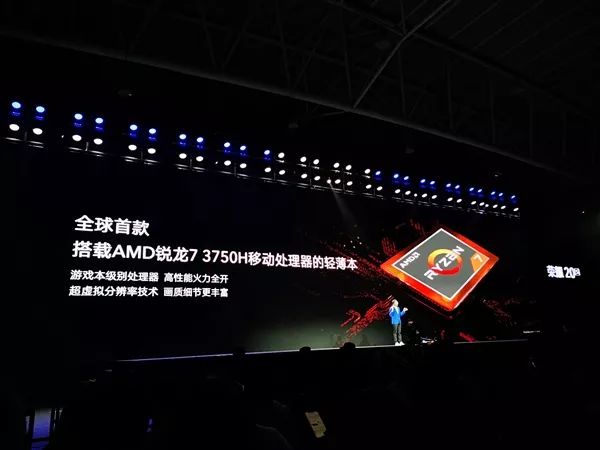 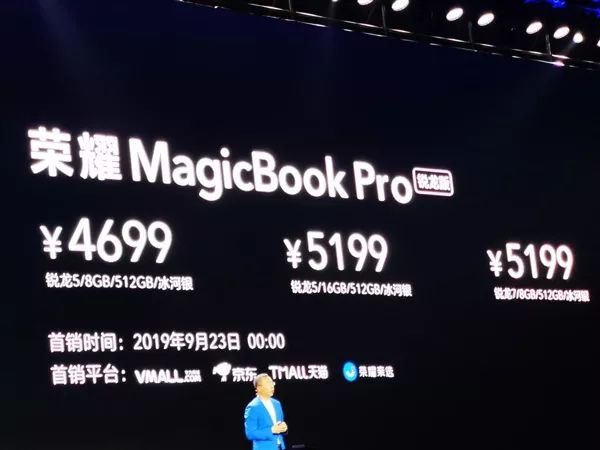 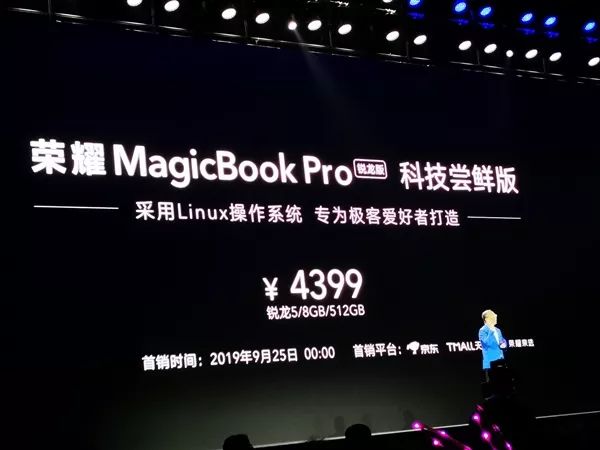