On September 6, Alibaba and NetEase jointly announced a strategic cooperation. Alibaba bought the koala, a cross-border ecommerce platform owned by Alibaba, for US $2 billion. At the same time, Alibaba as the leader participated in NetEase cloud music this round of financing of $700 million.

Zhang Yong, chief executive of Alibaba Group, said that Liu Peng, general manager of Tmall Import and Export Group, would also serve as koala CEO.. The koala brand will continue to operate independently. China's import ecommerce is still in its infancy, China's import space will continue to expand, Ali will do his best in the future, give full play to ecological synergy, and continue to optimize the imported commodity consumption experience of Chinese consumers. At the same time, we are also happy to participate in the development of NetEase cloud music, hoping that there will be more chemical reactions on both sides of the cultural and entertainment sector in the future.

Ding Lei, chief executive of NetEase, said it was happy to work with Alibaba, which is in line with NetEase's strategic choice in the new period and is conducive to the long-term development of all parties. Netease expects koalas to be able to continuously provide quality cross-border e-commerce services to users within the Alibaba ecosystem. NetEase will also continue to strongly support the development of NetEase cloud music, boosting the creation of better works by original Chinese musicians.

According to Alibaba, Netease Koala will not change its name or reduce its staff in the future, but its office address may change. 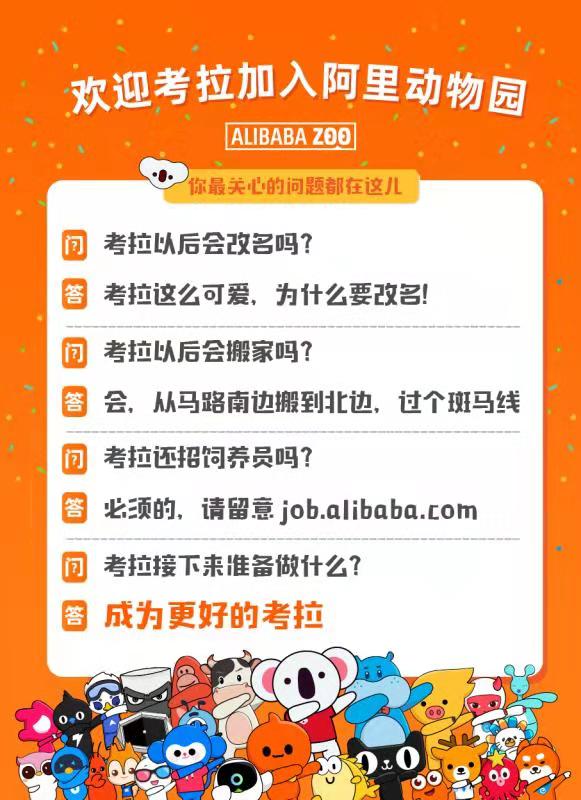 The investors also revealed that Ali's investment does not care about valuation, does not care how much money to invest, the biggest demand is to hold twice as much shares as Cloud Music's round A investors, that is, about 20 percent after the investment.

From the purpose of cooperation, the two sides cooperate or fill in their respective short boards. In the case of Ali, the company's ambition to take a stake in the cloud is not only limited to the music track, but rather to advance the entire Alibaba's large-and-cultural layout, thereby seizing more of the user's online time. For NetEase music, the main purpose of this search is to increase the cash flow, but does not expect Alibaba to have a multi-intervention on the specific business.

Related news
E-commerce is difficult to create Netease
Sources say Alibaba will invest $2 billion in NetEase Music
Ali will pay about $2 billion to take a stake in NetEase Yun Music and own about 20 per cent of the shares.
Netease Cloud Music is still absolutely controlled by Alibaba, Yunfeng Fund and other $700 million in financing.
Netease Cloud Music was financed by Alibaba, Yunfeng Fund and other $700 million
Official announcement! Ali's $2 billion acquisition of NetEase Koala led NetEase Cloud Music's $700 million new round of financing
Netease Koala Zhang Lei: Liu Peng will be the CEO of Koala himself will be the business consultant
Netease will go public in the United States as soon as three days
Hot news this week
100% full screen? Samsung Galaxy note 20 first exposure: or in July
Xiaomi's new keyboard and mouse product: keyboard can't only be used for typing
$101.58 billion! China's integrated circuit exports hit a record high in 2019: processor accounts for 35.1 per cent
Fold for fold: is Motorola Razr really a 100% mobile phone?
Getting online is getting easier: Google announces the closure of the free Wi Fi project station
Lenovo Z664G to hand price $999:4000mAh/159g/7.97mm
Intel headquarters cuts 128 employees, optimizes resources and closes low priority businesses
US Wants to Limit TSMC Supply Huawei: Cutting Global Chip Supply Chain
Here comes the 7 nm sharp dragon! Lenovo released ideapad slim 7 amd version on the US official website
Novel coronavirus pneumonia CDC may be followed by China's suspension of work and suspension of school
The most popular news this week
Preview of domestic ukui 3.0 task bar: pixel level tribute to windows
China will complete the global network of the Beidou satellite navigation system in the near future
Customized SQ1 processor Microsoft Surface Pro x on the shelves: from 9988 yuan
Huawei's emui 10.0 new feature release will be open to five flagship models
Yu Chengdong: as promised, spring is here
Google announced gsoc 2020 summer code project list 200 open source projects 30 new
Study finds using a smartphone affects your brain size and shape
The South China Seafood Market is not the birthplace of the new crown virus, according to new research America's "innocent "?
Amd Vega core and three generations of 7Nm "big angle" GPU with 8192 cores
The U.S. will hold 5g summit to pull Samsung, Nokia, Ericsson and others together to fight Huawei