British media: The reptile footprint of more than 500 million years ago was found in China 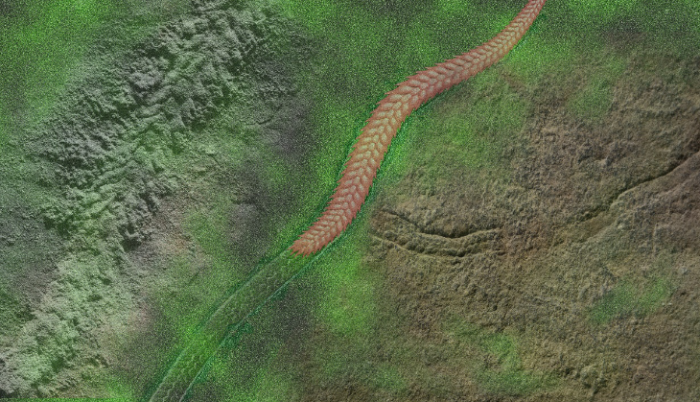 The fossils were found near other similar bug footprints discovered in 2018, the report said. Those footprints can also be traced back to the Edikara (Sinian) period 635 million to 541 million years ago, although the corpses of the animals were not preserved.

It is reported that the newly discovered Yiling mausoleum is a symmetrical segmented animal, and its appearance is a very important event in the early history of animal evolution.

Until these two discoveries, it had been believed that the two animals appeared during the Cambrian outbreak about 541 million to 510 million years ago, when many fauna first appeared in fossil records. 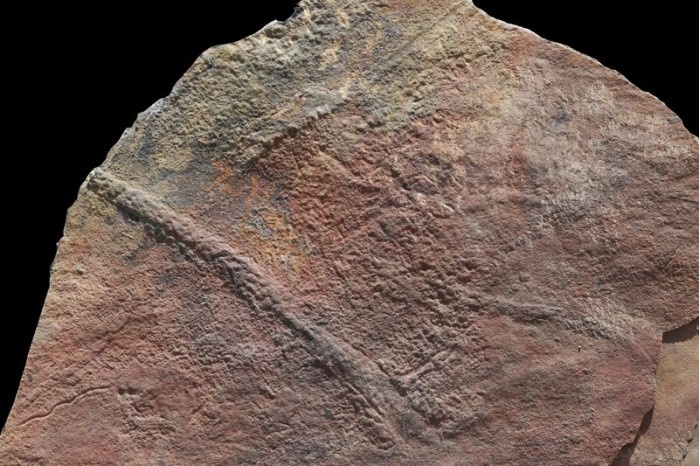 But according to a paper published in the British Weekly Journal of Nature, these new fossils prove that they appeared earlier.

Xiao Shuhai, a professor of earth science at Virginia tech and head of the study, said the findings suggest that athletic and segmented animals appeared as early as 550 million years ago. The ability to exercise enables animals to leave clear footprints on the earth.

The animals that left the tracks looked like millipedes, about a quarter of an inch wide (1 inch, 2.54 centimeters) and about four inches long, the report said. It moved on the muddy sea floor, rested on the road from time to time, leaving a trail 23 inches long.

The researchers say the body of the Yiling worm may be divided into 50 knots or more, and there is also a difference between the front and back and the back and back. 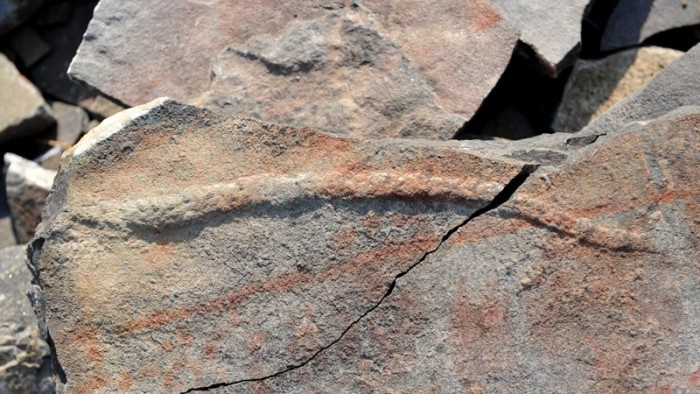 The new discovery may also be the first example of an animal's ability to make decisions, the report said. The trace left by the worm suggests that it is trying to get close to or away from something, suggesting that it may have a complex central nervous system.

Professor Xiao Shuhai said: "Animals, especially human beings, have left a deep impression on the earth. Their ability to influence the Earth's surface is ultimately related to the origin of animal mobility. We are the most influential animals on earth. We have left a huge footprint, not only from human athletic ability, but also from many other far-reaching activities related to this ability.

"when and how animal mobility evolves defines the important geological and evolutionary context in which human activity affects the surface," he said.