Guo Mingpi: In 2020, the upgrade of the iPhone will adopt a completely new design and support 5G. 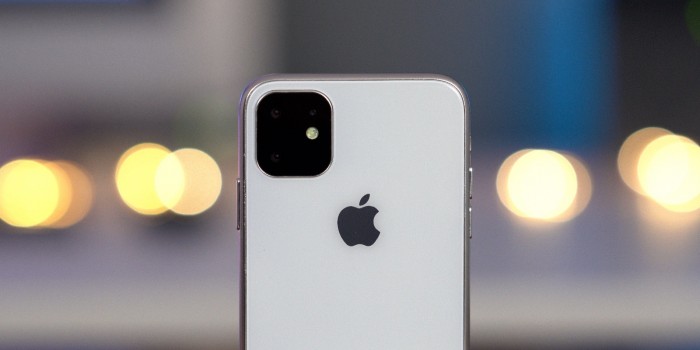 Guo Mingpi's report includes his report on 2020.IPhonePrediction of the largest selling point of the series. Among them, he listed three key improvements: "brand new shape design, 5G support, camera function upgrade." He expects these changes in the iPhone to drive year-on-year growth to a new high next year.

Apart from the discovery that the new square camera module will be used in the iPhone 11 series, the new series will remain basically the same design as the iPhone X and XS, which has been predicted by the outside world.AppleIt won't be released until next year with a major design update.

Although Guo did not elaborate on the new design in the report and did not disclose what the upgrade of the camera might include, his earlier report pointed out that the ToF sensor will be used in the iPhone camera in 2020. These will improve image quality and provide new augmented reality (AR) functions. In addition, he has predicted that with the design changes in 2020, next year'sOLEDMobile phoneThere will be 5.4 inch and 6.7 inch sizes instead of the current 5.8 inch and 6.5 inch sizes.

Guo Mingpi and others predicted that the new iPhone would support 5G, which meant that the iPhone 11 series would give up support for the new generation of mobile phone standards, which had just begun to be introduced by operators.

In addition, the report predicts that the new iPhone will use UWB technology, which is said to be launched with new antenna designs. Guo Mingpi had previously predicted that UWB support would come with the launch of the iPhone 11 series, and today he shared a new iBeacon using short-range radio technology that would improve the device's indoor navigation. Guo believes that the new UWB tag will work with Bluetooth-based iBeacon to provide an innovative user experience for indoor map drawing.