The foreign version of Putian Department Hospital is getting cold: Google forbids unverified and unscientifically based medical advertising

Simply put, those who hold all kinds of medical flags that look very deep are actually cheaters.Putian Department Hospital of Foreign EditionIn 2005, it was completely cut off from Google Advertising.

In Google's New Policy for Speculative and Experimental Medical Advertising, released today, it is clear that Google prohibits the wide dissemination of unproven or experimental medical technologies, such as most stem cell therapies, cell therapies and gene therapies, and the sale of medical advertisements without scientific basis. 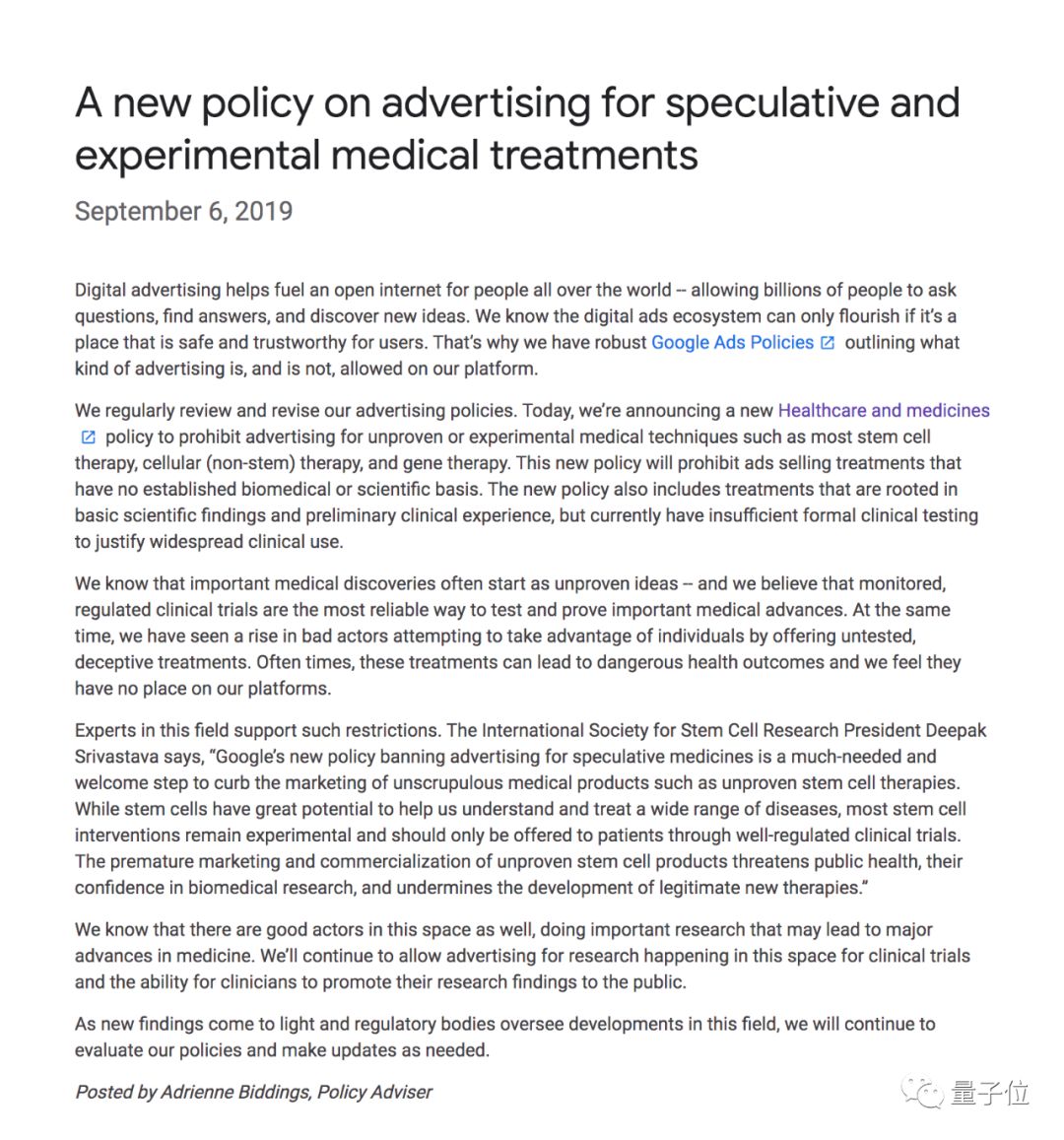 In addition, if only basic scientific research finds that after preliminary clinical trials, but there is no formal clinical trial proof of medical products, is also prohibited.

If the foreign people who have disorderly medical treatment use Google to search for disease-related content, they don't have to worry about being cheated by medical advertisements in search engines.

In 2016, Stem Cell, a cell publication, published a study that said at least 351 clinics in the United States provided untried stem cell therapy.

Such clinics, which often claim to be able to treat diseases such as macular degeneration, amyotrophic lateral sclerosis, multiple sclerosis and degenerative lung disease, have never been approved by regulators.

In 2016, an old woman was injected with stem cells to treat macular degeneration, the Washington Post reported. Within a few weeks, her left eye had lost its retina, and within a few months she was blinded quickly. 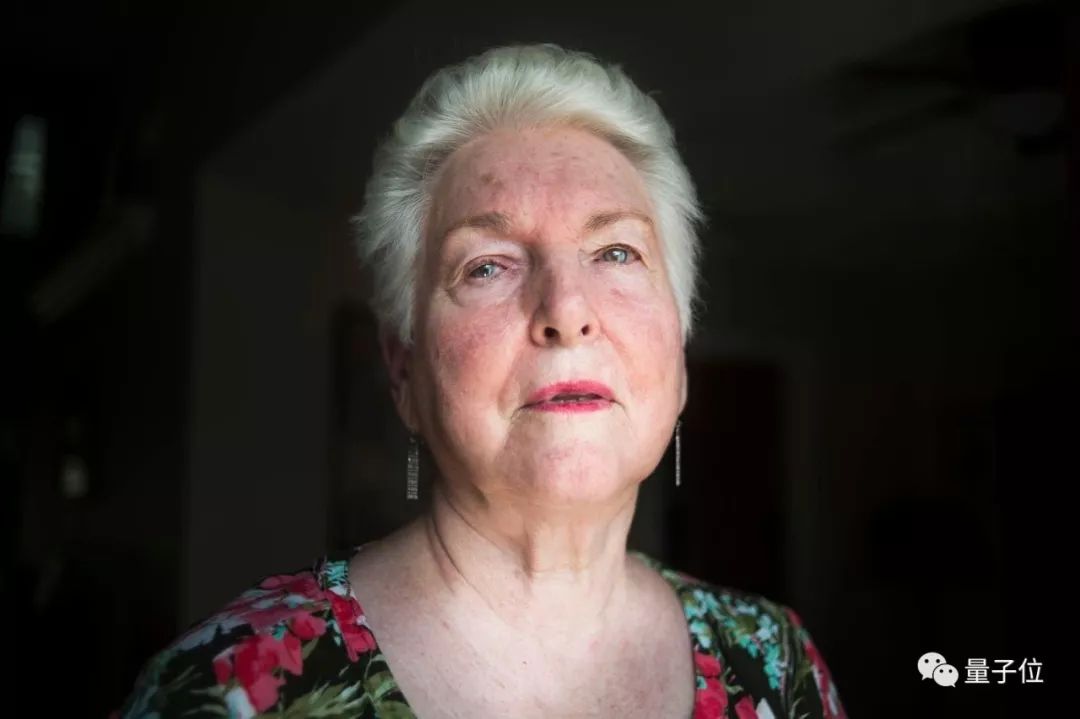 There are at least four patients with similar experiences.

Now, those who are serious about stem cell research, not deceptive practitioners are also very supportive. 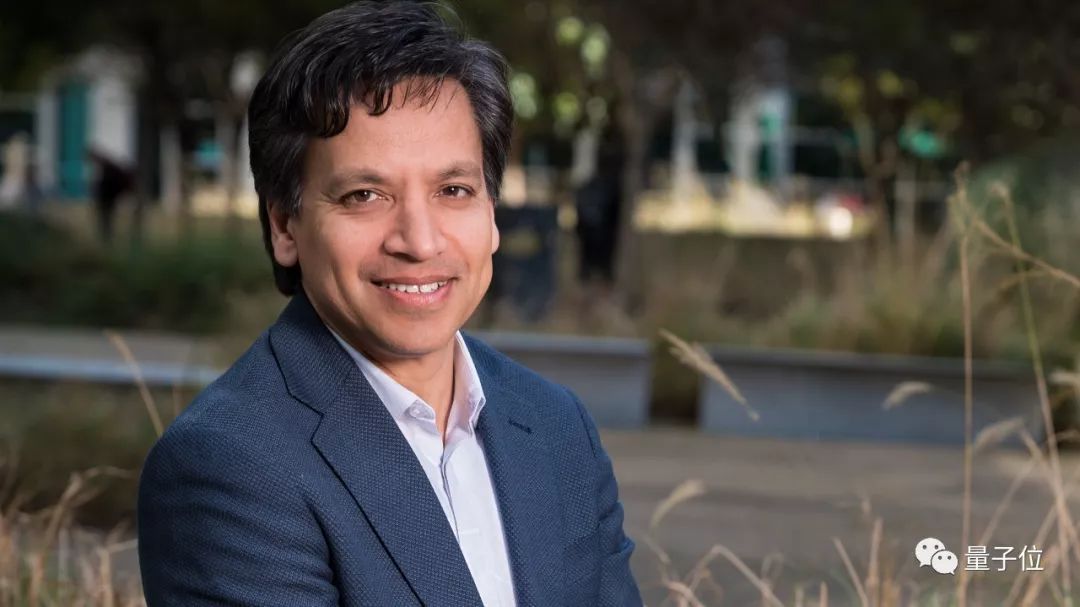 He also said that premature marketing and commercialization of unproven stem cell products would threaten public health, reduce public confidence in biomedical research and undermine the development of legalization of new therapies.

The implication is nothing more than complaining about the swindlers who are fighting stem cell therapy, mixing up the water in the industry and making serious stem cell researchers embarrassed to say what they are doing when they go out.

Therefore, Google's new policy is not one-size-fits-all. There are still serious researchers in these unproven areas of medical technology, so it is permissible to explicitly advertise clinical trials for research.

But this is a global start, especially for search engines.