Bruce Lee exclaimed:The wavelength of lithography equipment has been reduced from 193 nanometers to more than 10 nanometers, which is a great breakthrough in semiconductor field.. It was based on this technology that we were able to integrate 10.3 billion transistors over an area of about 200 mm2, almost half more than the previous generation.

But what exactly is EUV?Bruce Lee recommended an article.Popular Science ArticlesIn short, EUV is the abbreviation of Extreme Ultraviolet Lithography, often referred to as EUV lithography, which uses extreme ultraviolet light with a wavelength of 10-14 nanometers as the light source.

Kylin 9905G adopts a 7-nm EUV process of a mesa-product.Apple's A13 has also been locked up for 7 nm, according to a message.

In addition, TSMC also revealed that it is steadily promoting the next generation of 5nm technology, the full application of EUV technology, has begun a risky trial production, the first quarter of 2020 is expected to mass production. In addition, TSMC also has a transitional 6nm process, which is based on 7nm improvement and is expected to be tested in the first quarter of 2020, which is very suitable for the direct upgrade of existing 7nm process users. 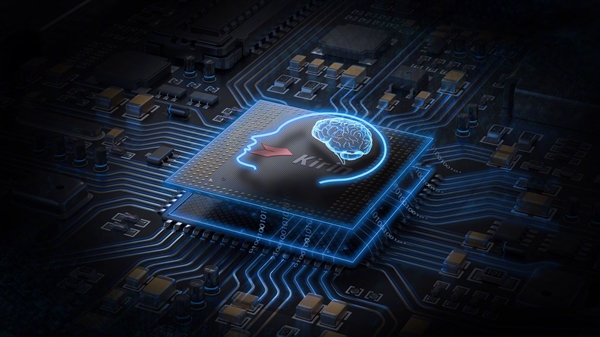