Bloomberg: Apple Logo for the new iPhone will be vertically centered

With the launch of the new iPhone imminent, the coverage of Apple's new flagship is also increasing. According to Bloomberg Mark Gurman, the Apple Logo on the back of the 2019 iPhone will adopt a vertical centering design for the first time. 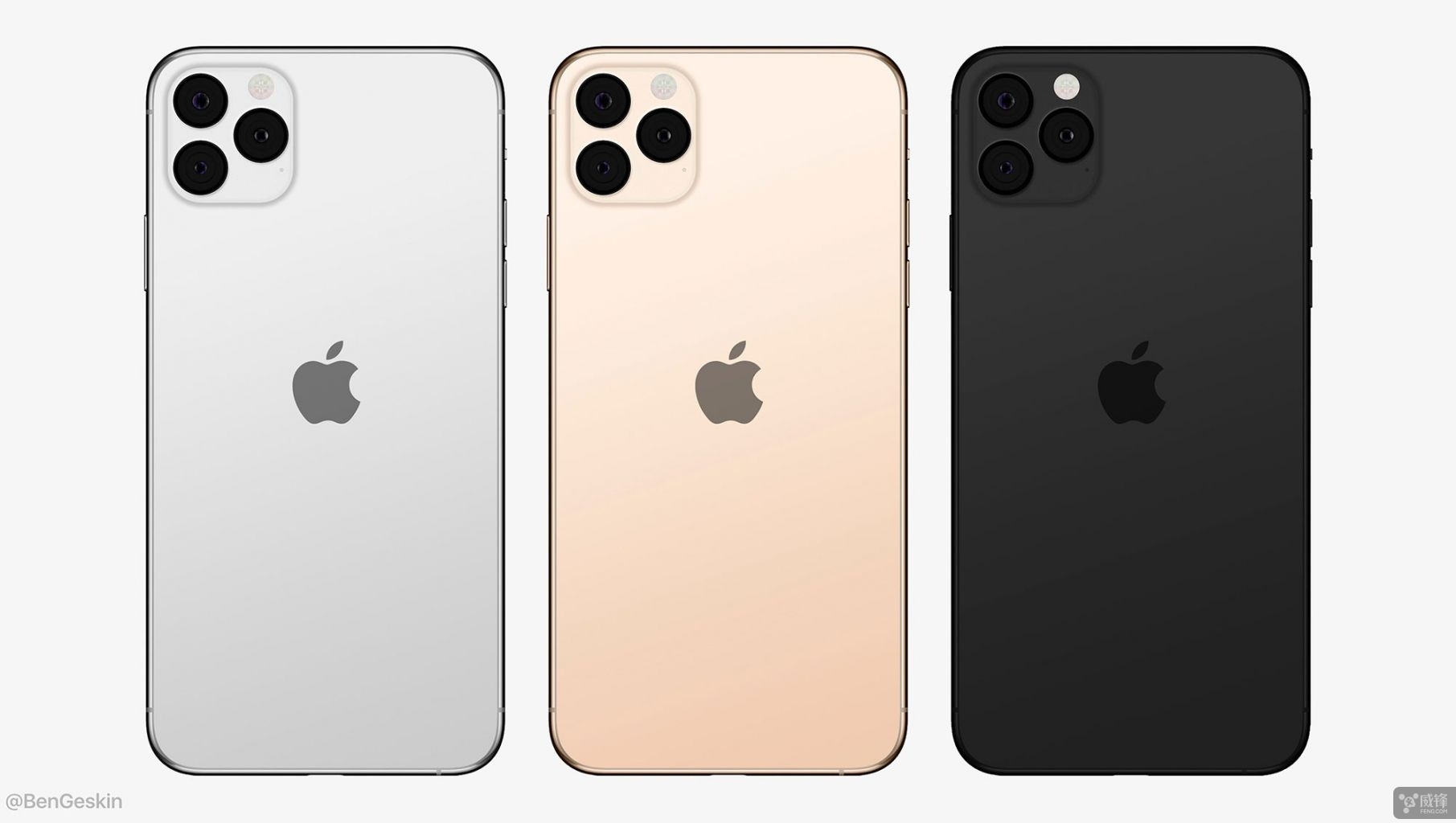 In July, it was also reported that a person claiming to be a Foxconn employee revealed that the words "iPhone" would be removed from the back of the new iPhone. If you combine the two reports, it makes sense to move down the Apple Logo.

In addition, Gurman further mentioned that the iPhone 11 will use more shatterproof glass and stronger waterproof features, while the new generation of the iPhone XR will bring a new green color matching. Apple Watch's updates are relatively small, focusing on new ceramic and titanium alloy case models and watchOS 6 systems.

There are less than three days left. Let's wait and see.