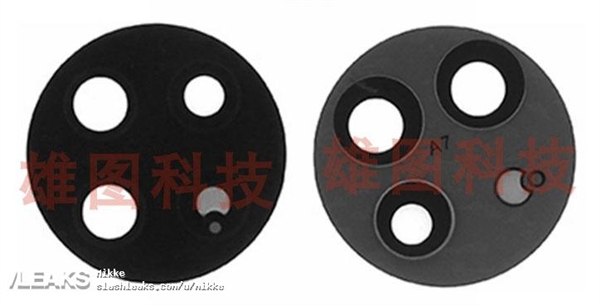 According to the Mate 30 Pro rendering map shared by Onleaks this week, there are four distinct big holes in the back circular module, so the map may correspond to Mate 30.

At present, there are the most revelations about Mate 30 Pro, which adopts the form of Liu Hai Falls screen and carries 3D structured light.curved surfaceBoth sides of the screen have visual effects like waterfalls, which are highly identifiable.

On the core configuration, the Huawei Mate 30Pro first-time Qilin 990 series chip is likely to be a Qilin 9905G chip. It uses the industry's most advanced 7-nm EUV process to integrate the 5G Modem into the SOC for the first time, and it is the world's first transistor with more than 103 billion mobile terminal chips.

In addition, the Mate 30 Pro may carry Leica four photos, which may consist of 40 million pairs of main shots 8 million TOF, the imaging effect is worth looking forward to, does not rule out the possibility of dominating DxOMark.

The plane will be officially launched on September 19, and the state-run version is expected to appear at the end of this month.