The biggest change in 13 years! Intel 12-generation GPUs are really hard to match.

In recent years, Intel has not only arranged a variety of new CPU architectures, GPU is also very radical, even more radical, core graphics cards have jumped sharply, independent graphics cards are coming.

By studying Intel's latest Linux drivers and code, we found two new features of the 12-generation kernel, which are quite heavy.

Moreover, the technology can only be turned on in specific scenarios to help improve performance and automatically shut down after work is finished.

More importantly,The 12-generation verification will make a major adjustment to the EU ISA (Execution Unit Instruction Set), which is the biggest change since the release of the i965 integrated graphics card 13 years ago.

This time,Intel will remove data consistency between register reads and writes, requiring the compiler to synchronize instructions at any time.

In addition, 12-generation verification will double the number of EUs per sub-block (subslice) from 8 to 16, which will help to expand the scale of the whole architecture.

These changes are expected to occur in the future Tiger Lake processor core display, Xe independent graphics cards, which will share the architecture to a large extent. 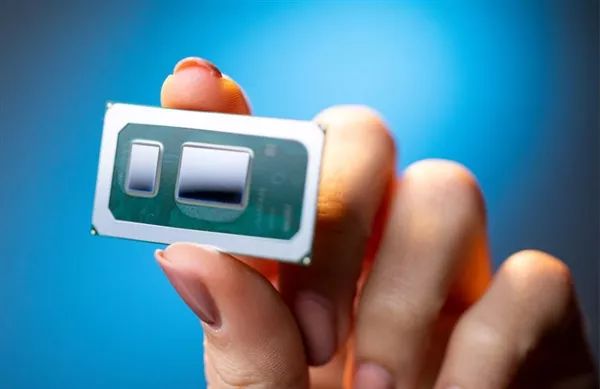 Referring to Intel, we all know that Intel is the largest high-performance processor company in the world. It has Core and Supreme CPU brands, accounting for more than 80% of the X86 CPU share in the world, and more than 95% of the server CPU share.

In recent years, Intel is not a pure CPU company in fact. It has acquired Altera, an autopilot solution manufacturer, and Mobileye, an FPGA manufacturer. With the existing NAND flash, Intel's field has expanded to a number of emerging areas.

CPU will undoubtedly remain Intel's most important product in the future, but which products are Intel's second most important? Intel's official response was somewhat unexpected.

As for why, the reason is simple, Jason.GPU is more widely used than professional accelerator products.。

Intel is now the world's largest GPU manufacturer, but this is nuclear, and Jason

According to Intel's plan, the company will release its first unique GPU in 2020. Based on the 10nm technology, the first major game GPU manufacturers will launch, while in 2021 there will be a 7Nm high-performance GPU, mainly for data centers. Intel's attention can also be seen from the 7Nm technology.