[TechWeb] September 9, according to foreign media, Apple has basically confirmed the launch time of the next generation of the iPhone, and the Chinese market or September 20. 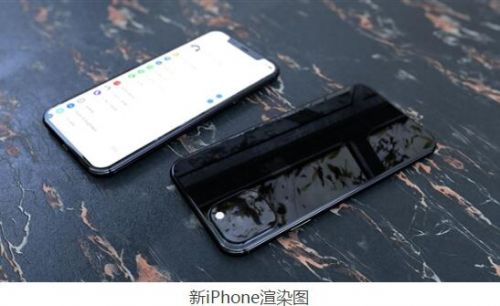 According to the industrial chain, the manufacturing cost of the three new machines this year can be reduced by 10 percent compared with last year, because the shape of the two-generation models can remain basically the same, while the internal design can be more than 70 percent the same, which means that many parts can be used.

In addition to general design, in fact, the price of memory, flash and other important chips has also dropped this year, which will also affect the cost of the 2019 iPhone's BOM.