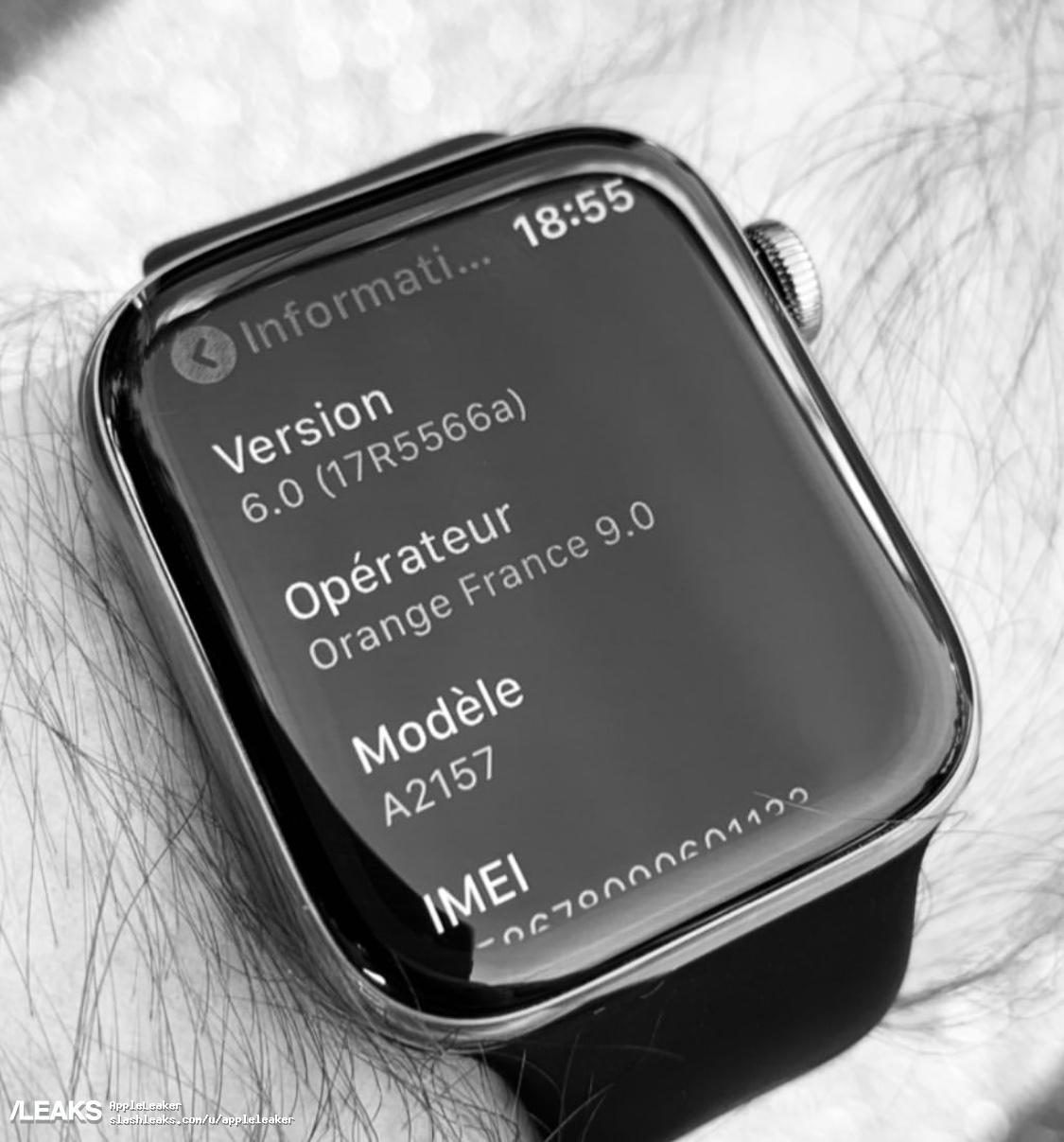 Part of the reason is the lack of competition for this watch. According to Strategy Analytics, Apple's dominance in smart watches has reached almost unbelievable levels: last year, Apple accounted for more than half of all smart watches sold, ranking second and third.SamsungThe sum of Fitbit is more than twice as high.

It's particularly noteworthy that Apple Watch's biggest updates of the year are rumored to be either exterior finishes (such as already leaked titanium and ceramic enclosures) or software-based updates such as standalone app stores and rumored sleep tracking features.

Early watches updates did not have the same problem because they lacked most of the features, such as waterproof, full-featured microphones and speakers, and made watches independent.cellphoneUse LTE connections. But now, the watch has all these features, and the new features that Apple may add this year are becoming fewer and fewer.

Of course, this does not mean that the watch has become perfect. Compared with Fitbit's Versa series, the battery life of the Apple watch is still shorter than the week-long battery life of the Apple watch. It is frustrating that Siri's performance is still not satisfactory, which is a big problem because the watch screen is too small and voice becomes the only real way of text input.

At the same time, Apple Watch still lacks the most essential function that all smart watches need, that is, a constant-light screen that displays time without the wearer's large wrist movements.

However, there are rumors that this year's Apple Watch will also introduce many new features, which may point us in the direction of progress. As Apple announced when it first launched the watch, the fact that it's always on your wrist makes it Apple's "most personalized device ever".

One way Apple can help achieve this goal is to match the style and material of the new watch with the aesthetic style of the user. In addition, Apple is introducing new health features, such as sleep and menstrual cycle tracking, to help make its products more attractive.

At present, the only real competitor of the new Apple Watch is Apple's own old devices, especially when Apple's software is locked in. Compared with any competitor, Apple watches areIPhoneThe degree of integration is much higher, making it a natural choice for hundreds of millions of iPhone customers.

In addition to Apple's industry-leading support for advanced hardware, the upcoming watchOS 6 will run on all products except the first generation of Apple Watch, which means that Apple needs convincing reasons to persuade existing customers to buy new products.

But without a more meaningful competitive push, Apple could continue to dominate with its huge market leadership and upgraded products. As the saying goes: If something hasn't broken, don't repair it.