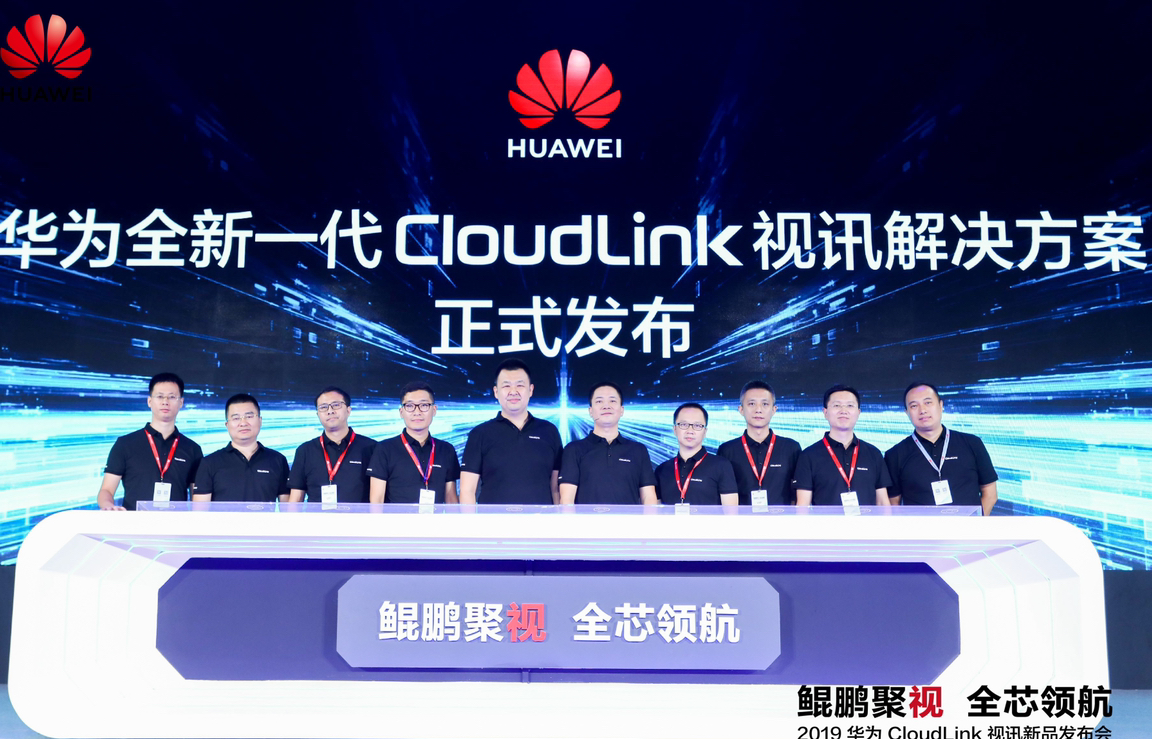 And the new generation of videoconferencing terminal CloudLink Box 300

Liu Chao, vice president of Huawei EBG China, said this time based on