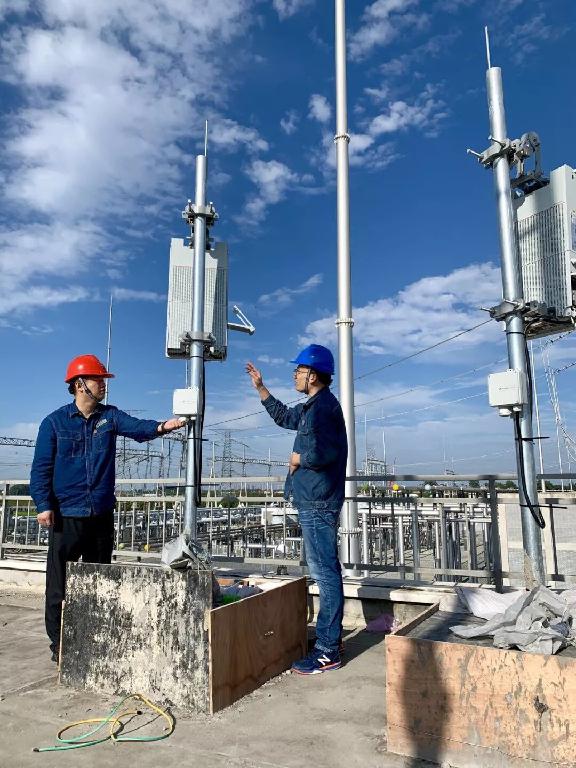 The following is the full text of China Unicom announcement:

In the area of network construction, the two sides will build 5G network in 15 urban zones (taking the total scale of their 4G base stations (including rooms) as the main reference. Beijing, Tianjin, Zhengzhou, Qingdao and Shijiazhuang are five cities in the north. The proportion of Unicom and China Telecom in the construction area is 6:4; Shanghai, Chongqing, Guangzhou, Shenzhen and Hangzhou. In 10 cities of Nanjing, Suzhou, Changsha, Wuhan and southern Chengdu, the ratio of Unicom Operating Company to China Telecom Construction Area is 4:6. Unicom will independently build nine cities in Guangdong Province, five cities in Zhejiang Province and eight northern provinces (Hebei, Henan, Heilongjiang, Jilin, Liaoning, Inner Mongolia, Shandong and Shanxi) outside the aforementioned areas; China Telecom will independently build 10 cities in Guangdong Province, five cities in Zhejiang Province and one of the aforementioned areas. Outside 17 southern provinces. The two sides will adhere to the principle of maximizing the benefits of Co-construction and sharing, conducive to sustainable cooperation, not using settlement as a means of profit, uphold fair and fair market-oriented settlement, and formulate reasonable and streamlined settlement methods.

The company believes that the co-construction and sharing of 5G network with China Telecom, especially the continuous 5G frequency sharing between the two sides, will help to reduce the cost of 5G network construction and operation and maintenance, effectively achieve 5G network coverage, rapidly form 5G service capability, enhance the market competitiveness of 5G network and services, and enhance network efficiency and asset operation efficiency. To achieve mutual benefit and win-win situation.

According to the progress of the cooperation agreement, the company will fulfill the obligation of information disclosure in time in strict accordance with the listing rules and other relevant laws and regulations.