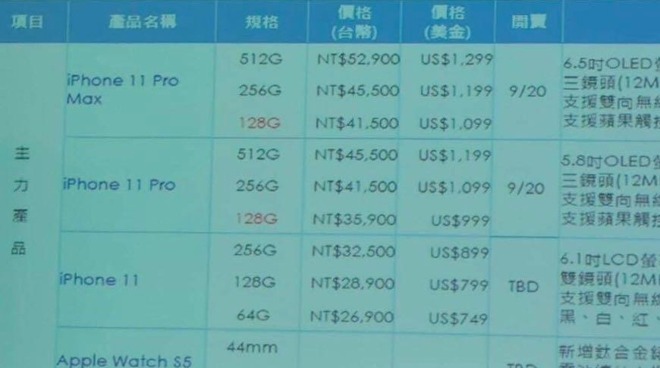 In addition, Apple Watch S5 is listed on the page, which will have both 44mm and 40mm options, but no pricing or other available information is provided on the slide. 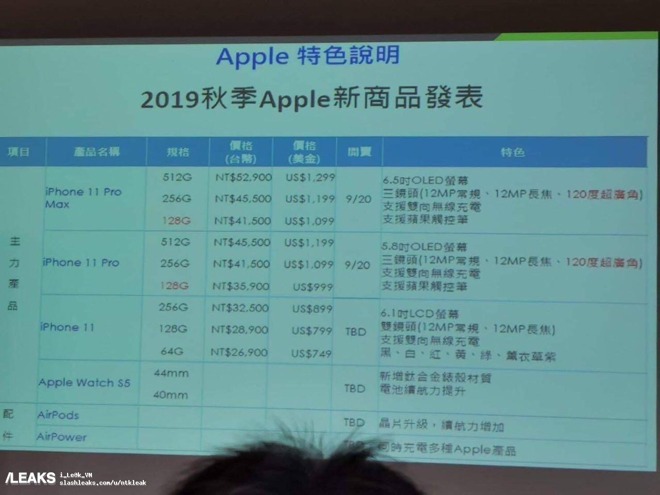 Although the slide looks convincing, the appearance of AirPods and IrPower at the bottom of the slide raises some doubts about the authenticity of the information. Among them, the emergence of the AirPods production line seems illogical, because there are not many rumors about the upcoming new version of the device, and the possibility of AirPower is unlikely, becauseappleThis project has been cancelled before.