After Flextronic was kicked out, the first batch of Huawei mobile phones in BYD Changsha factory were offline.

On the morning of September 9, the first batch of Huawei mobile phones produced by Changsha BYD Electronics Co., Ltd. was officially launched in Changsha Intelligent Terminal Industrial Park, located in Wangcheng Jingkai District, according to the release of IT House on September 10, according to Changsha. 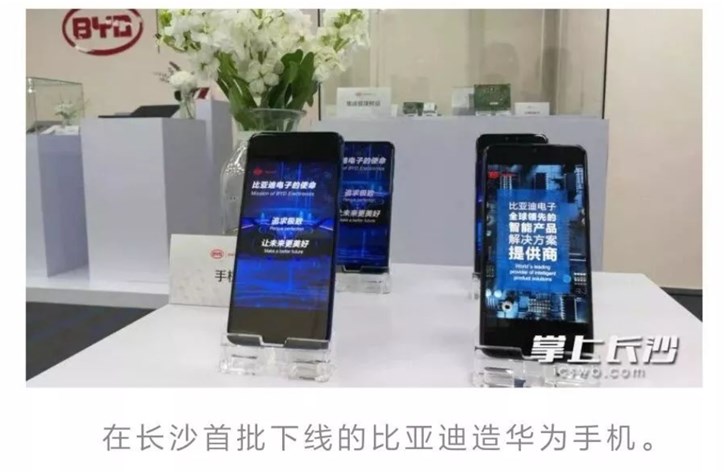 According to reports, Changsha Intelligent Terminal Industrial Park by the world's top 500 enterprises Huawei and BYD jointly built. According to the German industrial 4.0 standard, the industrial park is facing the development of the next 20 years, planning production capacity of 150 million intelligent terminal equipment and pan-network products.

BYD Electronics Factory covers an area of 260 mu, with a total construction area of 260000 square meters. After full commissioning, it will achieve an annual output of 40 million units. This is the largest electronic class in Hunan.

In addition, 18 intelligent systems, such as wireless network, automatic control, factory monitoring, face recognition and so on, are integrated in the factory area, especially the three-dimensional monitoring system pioneered by the whole country. Through more than 2000 sensors distributed in the factory area, the operation of all the equipment is fed back to the central processor in time, and the full functional coverage of wisdom, cleanliness, energy saving and cycle is realized.

In early August, Huawei sent a lawyer letter to Flex asking for hundreds of millions of dollars in compensation, including lost income, wasted materials, equipment replacement and other expenses.

It is understood that Flextronic has been responsible for Huawei's assembly and production of Huawei equipment in Europe and other countries. Huawei and Flextronic contract manufacturing models are

At present, Huawei has removed Flextronics from its supply chain system, and Flextronics is facing the problem of layoffs.