Beginning with Cloud Computing for Intelligence

Throughout Ali's overall business, it can be roughly divided into five sectors: core business, payment and finance, cloud computing, logistics and entertainment. Among them, cloud computing is one of the "strengths" outside ecommerce, and the market share is the top three in the world.

On December 20,2017, at the Benthic General Assembly · Beijing Summit of Alibaba, Ali proposed the "Industrial AI" layout, which is based on Alibaba Cloud, and expanded the industrial layout from the aspects of home, retail, travel, finance, intelligent city and intelligent industry 6, from the view of visual and voice, The algorithm goes to the chip to build a three-dimensional partner ecosystem.

Cloud computing is the foundation and starting point of Ali AI layout. 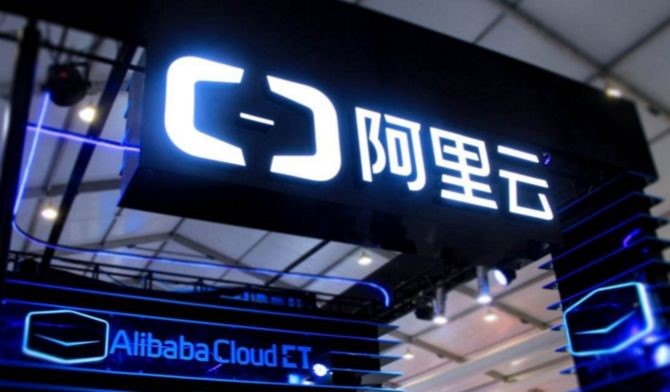 Founded in 2009, Aliyun is located in cloud computing and AI technology companies, providing services to enterprises, developers and government agencies in more than 200 countries and regions. In fact, as early as 2018, Ali decided on the strategy of "cloud computing" and "big data", and decided to independently develop large-scale distributed computing operating system "Feitian". In the same year, Feitian team was formally established, and the next year, Ali Cloud Computing Co., Ltd. was formally established.

It is worth noting that although Ali's starting point for cloud computing is to solve the huge cost of growing IT infrastructure, Aliyun has been insisting on self-research for a long time. In May 2018, at the Yunqi Conference in Wuhan, Hu Xiaoming, then president of Aliyun, said, "Bridgism can't build high-rise buildings, and self-developed clouds can go further."

In November 2018, Alibaba Cloud upgraded to Alibaba Cloud Intelligent, and Alibaba paid more attention to the cloud. In his internal letter, CEO Zhang Yong mentioned that the intelligent capabilities of the Group in the past few years in implementing the mid-Taiwan strategy, including the compute platform of machine intelligence, algorithm capability, database, basic technology architecture platform, dispatching platform and other core capabilities, will be integrated with Alibaba Cloud to open to the whole society, serving the whole society.

"Aliyun Intelligent Platform is the extension and development of Alibaba Group's Zhongtai strategy. The goal is to build an intelligentized technology infrastructure oriented to the whole society based on cloud computing in the digital economy era." Zhang Yong mentioned that Hu Xiaoming has made outstanding contributions to the development of Aliyun in the past four years, so that Aliyun's technological and commercial dreams can be integrated and realized.

After the launch of Aliyun, it has become an important scene of AI technology landing, and gradually towards commercialization.

Among them, the "urban brain" with AI vision technology as the core is an important scenario based on cloud computing.

In 2016, Aliyun launched the city brain and introduced artificial intelligence ET (artificial intelligence system). Based on Aliyun's cloud computing capability, ET has many core skills such as intelligent voice interaction, image/video recognition, traffic prediction, emotional analysis, and has multi-dimensional perception, global insight and real-time decision-making capabilities. For example, in 2016, Aliyun Artificial Intelligence ET successfully predicted the championship of "I am a Singer" based on the principles of neural network, social computing and emotional perception.

In the case of smart cities, the urban brain system uses theMobile phoneWith the combination of the speed and number of vehicles recorded by map and road coil, bus, taxi and other running data, the urban brain can construct the algorithm model in the virtual digital city, and calculate the best urban governance scheme through the continuous iterative optimization of machine learning.

In addition to the layout of cloud computing, in 2017, Ali also announced the establishment of the Dharma Hall, which is committed to the development of basic science and disruptive technologies, with 14 laboratories in five fields, including a machine-based intelligent laboratory that specializes in artificial intelligence technology.

It is reported that the Damo Institute has several parts, such as machine intelligence, data computing, robotics, financial science and technology, and X laboratory.

In this paper, the research field of machine intelligence mainly focuses on the research of the theory and application of the front-edge technology such as machine learning, and helps to improve the efficiency of the industries such as retail, medical, judicial and transportation, and promote the reform in the fields of economy, space technology, automatic control, computer design and manufacturing. In the field of machine intelligence research, there are five laboratories in the field of speech, visual intelligence, language technology, decision-making and urban brain.

Machine Intelligence Laboratory (MIL) is now the most core export of AI technology in Ali's economy. The core talent force of Damo College is in this team. It is reported that the AI R&D team, which has 10 IEEE Fellows and more than 20 well-known university professors, originates from the technology of Intelligent Laboratory of Damo College, and is also becoming the important support behind the 10 billion times of service provided by Ali to 1.5 billion people worldwide every day. Ali's core AI technology is gathered in this department. 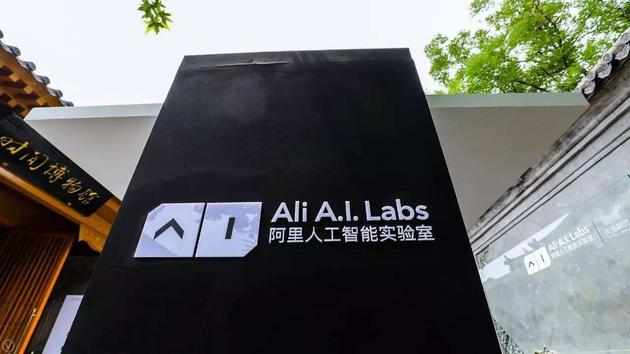 Robot research mainly focuses on the frontier technology directions of environmental perception, high-precision positioning, decision-making planning, intelligent control and so on. Based on the research and application of robot technology in the fields of unmanned driving and unmanned logistics, it promotes the value remodeling of traditional industries such as automobile, logistics, service and so on. Intelligent Transportation Laboratory is set up.

The emergence and growth of Damo Academy has helped Ali to a certain extent in the field of artificial intelligence in depth layout and broaden the latitude of application.

Behind AI Unicorn Soup, Ignorance, Yitu and Cambrian Period, there are Ali's figures.

In addition to building his own city, Ali has also invested heavily in artificial intelligence over the years.

In the field of AI chips, in 2017 Ali has invested in science and technology, Cambrian. Earlier, in 2016, Ali and Tencent jointly led the investment in American AI chip company Barefoot Networks. In April 2018, Ali acquired Zhongtianwei, the only domestic chip company with CPU IP Core embedded independently, and set up AI chip self-research team to start the independent research and development of chips.

Five months later, in September,2018, Mr. Zhang Jianfeng, President of Alibaba Cloud, announced the establishment of a stand-alone chip company "grub semiconductor" at the Hong Kong General Conference, and it is reported that this is the integration of the acquired mid-day micro and the self-research chip of Ali Dharma Hall, in order to strengthen the layout of the chip field, Enhance the ability of independent R & D, the train of thought is: let Ali firstCloud servicesThe device uses its own chip, and finally opens up to the industry to make universal benefits. 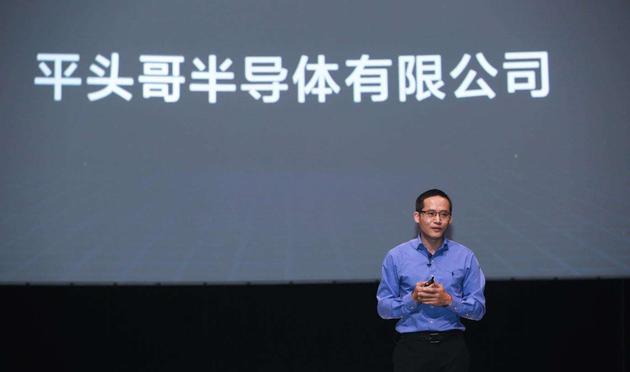 In the field of computer vision, Ali has invested Unicorn merchant soup technology and neglected technology. In addition, he has invested in Ito technology through Yunfeng Fund in the early stage. Some people believe that this also makes up for Ali's research shortcomings in artificial intelligence, especially in visual recognition.

Among them, Shang Tang Technology, Open Vision Technology, according to the chart technology is what the industry calls "CV four dragons", they occupy the head core position in the computer vision (CV). As Ali invests in a stake, AI unicorns are also working with its business. For example, Shang Tang Technology is the main partner of Ali Wisdom City Project. Shangtang mainly provides technical support for Ali in intelligent monitoring, intelligent transportation and urban management. At the same time, Shangtang Technology will form a technical framework for its own deep learning technology to provide to cities in need.

With a lot of investment in AI field, and investing in the top enterprises in the subdivision field, as well as building AI talents and technology system, and completing the scene landing, Ali gradually constructed the whole ecosystem of AI, including technology, chip and so on. Through this ecosystem, Ali was able to get what he needed with a faster model. Frontier technology, thus avoiding the time cost of long-term investment.