Huawei Mate 30 Series will not carry GMS Yuchengdong Response: There will be a solution 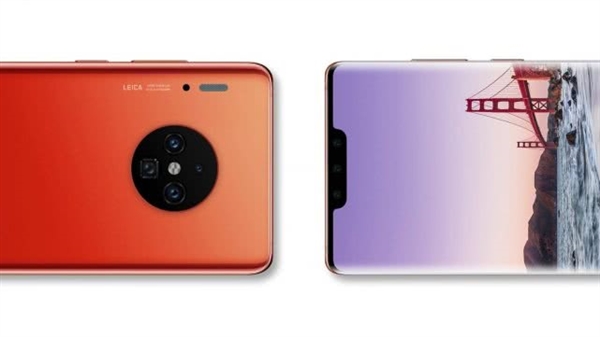 In a nutshell, while Huawei can continue to use the open-source Android system (AOSP), it is not possible to install the Google Mobile Service with Google, which is different from the Android system, and is required to be used by Google's certification and charging, including applications such as Google Play, Gmail, and YouTube. GMS is important for foreign Android users, equivalent to iCloud App StoreUser.

But Yu said,Huawei has been studying how to make it easy for Huawei Mate 30 users to install Google applications on AOSP systems. This process will be very simple, and open source AOSP offers many possibilities.

Reference to some of the domesticMobile phoneThe brand's approach speculates that Huawei may have built in a quick installation of Google services and quoted software (similar to Google service installers) to help users install quickly, although more information will not be available until Huawei's Mate 30 series goes public overseas.

In addition, Google should be able to do nothing, because Huawei, as one of the number two in the Android camp, has lost its mobile phone, which means losing millions of users, and it can only be hoped that this dilemma will be resolved as soon as possible.