IT House, Sept. 10, according to Bloomberg, U.S. prosecutors charged Mao Bo, an associate professor at Xiamen University, with fraud on the 9th, accusing him of helping Huawei steal technology from a California start-up called CNEX Labs. Maobo reached an agreement with California CNEX Labs Technology to acquire the company's circuit board in the name of academic research, while a China Telecom group tried to access the technology through Maobo, according to court documents. According to people familiar with the matter, the group is Huawei and has court documents to prove it. 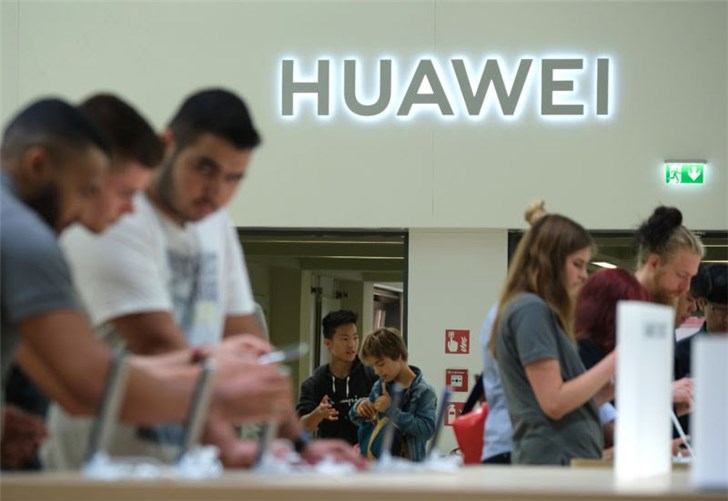 In an adjourned interview, CNEX co-founder Alan Armstrong made such remarks.