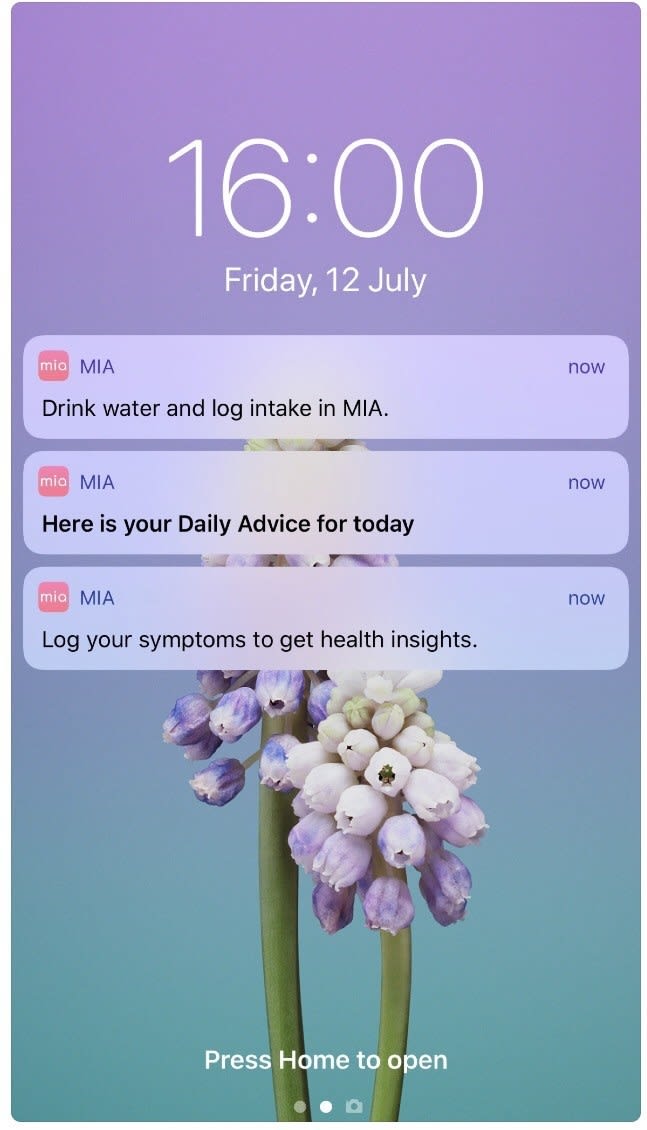 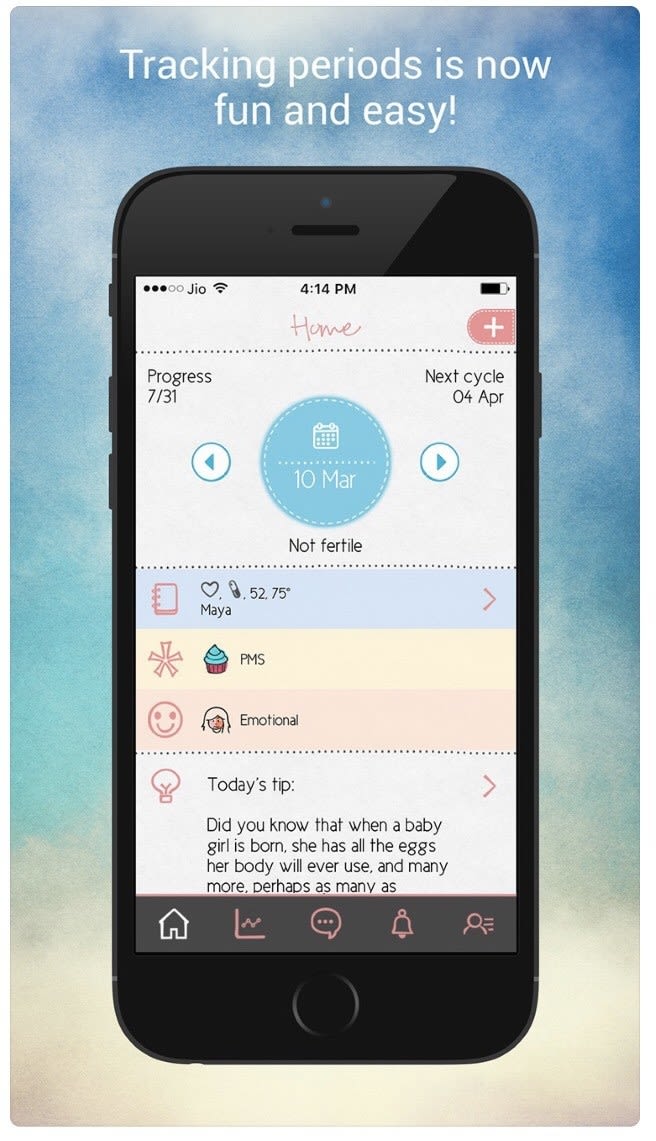 The organization found that several menstrual tracking applications, including MIA Fem and Maya, send information about women's contraceptive use, menstrual cycle, abdominal colic and other symptoms directly to Facebook.

Women use these apps for a variety of purposes, from tracking menstrual cycles to maximizing the chances of having children. In the Google Play App Mall, Maya, owned by Plackal Tech, India, has more than five million downloads. MIA Fem: Ovulation Calculator, a menstrual tracking software owned by Moboapp Development Limited in Cyprus, says the company has more than 2 million users worldwide.

It is understood that the data sharing between these applications and Facebook is achieved through the Facebook Software Development Kit (SDK). The SDK helps application developers integrate specific functions and collect user data so that Facebook can show them targeted advertising and other features. When users put personal information into the application, it is possible that the information will be sent to Facebook by SDK.

When asked about the report, Facebook told BuzzFeed News that it had contacted the application specified by Privacy International and discussed possible violations of its terms of service.

The analysis found that the application also shared data about contraceptive use entered by users and their emotions. In addition, users are asked to enter information about when they had sex and what contraceptives they used. Similarly, the information was shared with Facebook.

Generally, advertisers are very interested in people's emotions because it helps them strategically target them when they are more likely to buy. Women who are pregnant or want to be pregnant may change their shopping habits.

Related news
Facebook launches privacy tool to clear browsing history
Menstrual tracking apps with millions of users are accused of sharing sensitive data with Facebook
Google renamed airdrop like quick sharing to nearby sharing
Hot news this week
Xiaomi's new keyboard and mouse product: keyboard can't only be used for typing
$101.58 billion! China's integrated circuit exports hit a record high in 2019: processor accounts for 35.1 per cent
Ali, Tencent join the bureau," health code "can really replace the pass?
Opening of AMD's official store: Ruilong Limited gift box $150
Novel coronavirus pneumonia CDC may be followed by China's suspension of work and suspension of school
Here comes the 7 nm sharp dragon! Lenovo released ideapad slim 7 amd version on the US official website
"Cloud conference" is coming! Suning will broadcast Huawei new product conference live: held online on February 24
Samsung TV's global sales volume is the first for 14 consecutive years: qled is twice as big as LG OLED
Alipay's 240 thousand living materials rush to Wuhan, including 70 thousand packets of diapers / sanitary napkins, etc.
Climate change may dry up this river in the United States. Millions of people will be seriously short of water
The most popular news this week
Over $200 million! The world's first 6nm EUV SOC will become a 5g mobile phone universal logo
Real time update of business hours and scenic area business hours during Baidu epidemic on search service
Novel coronavirus pneumonia branch of the NetEase, Hangzhou, is responding to the call of the CPC Central Committee to support donations for the prevention and control of the new crown pneumonia.
Intel requires staff: do not go to China, Japan and South Korea and other countries, symptoms at home isolation
Huawei Changxiang becomes a "game machine" to help you play
Haven't you recovered? Try this kingsoft efficiency artifact
China's first cloud office graphite document completed tens of millions of dollars of financing
What about computer is too laggy and the disk is too full? Jinshan poison bully C disk slimming one click
Microsoft releases win10 1903 / 1909 update: fix a big wave of problems
The recovery and growth of Baidu's core business helped Baidu's revenue grow 6% year on year in the fourth quarter