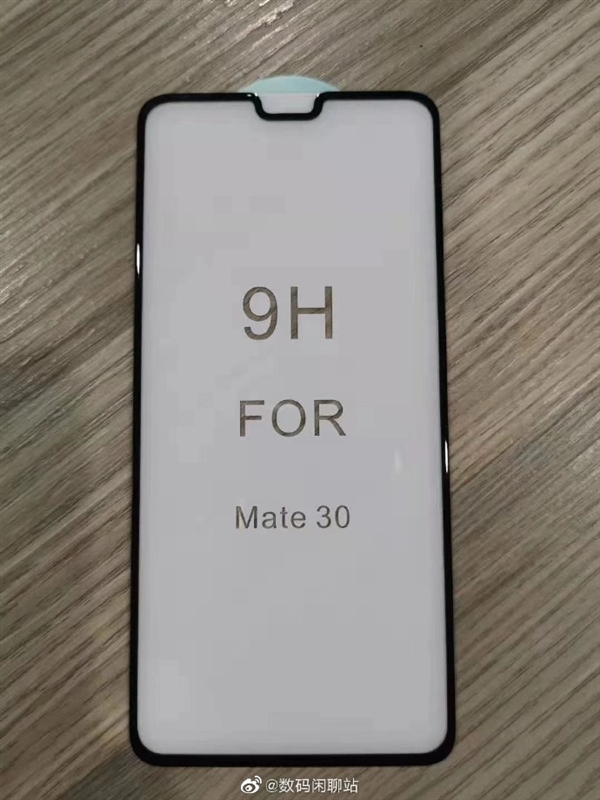 In addition, Mate 30 is expected to support wireless charging.

The plane will be officially released in Munich, Germany, on September 19, and the Bank of China version is expected to appear at the end of September. We will wait and see.