Samsung will complete the 3nm GAA process next year, and its performance will increase by 35%.

Samsung's progress in 10nm, 7Nm and 5nm nodes will be later than that of TSMC, resulting in TSMC almost covering the current 7Nm chip orders, while Samsung only grabbed part of IBM, NVIDIA and Qualcomm orders. Samsung, however, has set its sights on the next 3-nm process and is expected to produce in 2021. 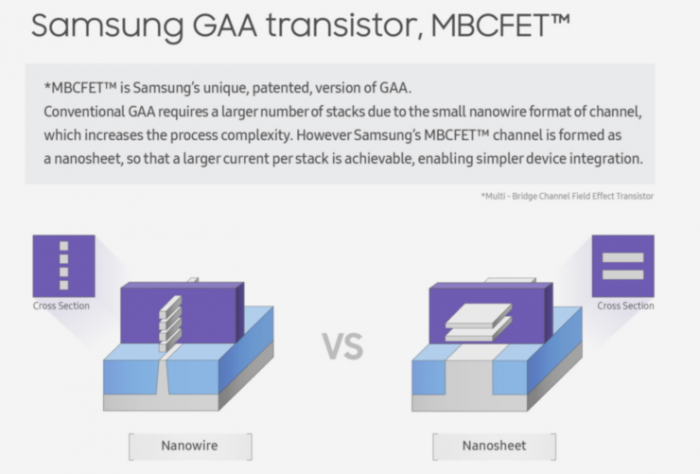 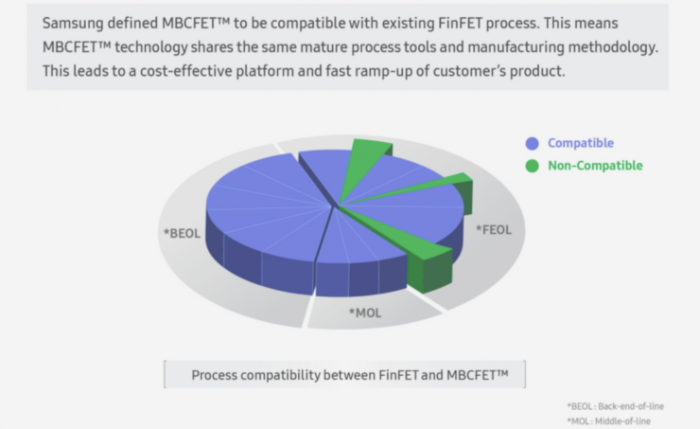 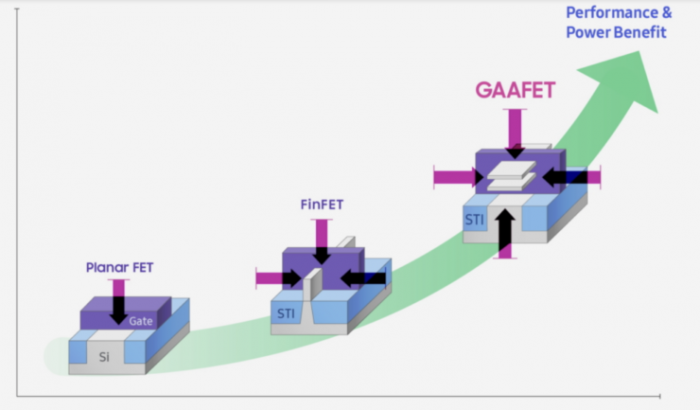 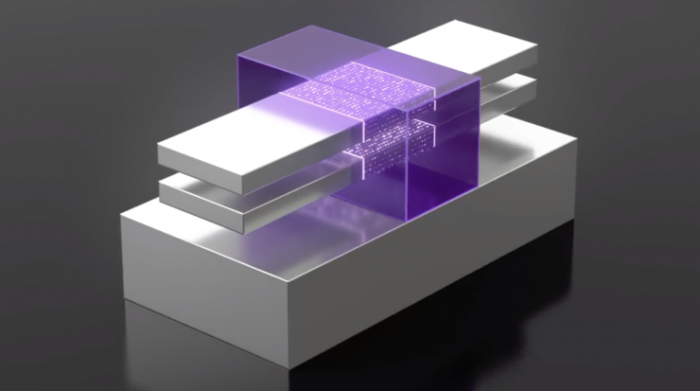 According to the official statement, based on the new GAA transistor structure, Samsung has manufactured MBCFET (Multi-Bridge-Channel FET) using nano-chip devices, which can significantly enhance the transistor performance, mainly replacing FinFET transistor technology.

At the SFF meeting in Japan, Samsung also announced the specifications of the 3nm process. Compared with the current 7Nm process, the 3nm process can reduce core area by 45%, power consumption by 50%, and performance by 35%.