In addition to introducing a series of new features of Google developer tools, the cross-platform tool Flutter 1.9 was officially released at the conference.

At the conference, Chen Junting delivered a keynote speech announcing that Grow with Google's growth plan was officially launched in China. The program provides a series of free tools to help businesses and students learn, work and business. In the "Google Growth Guide" Wechat applet, anyone can choose their own interest in development, marketing and other topics, get the corresponding free course push. In addition, a series of free TensorFlow courses were launched in the fields of AI and machine learning in Google's Udacity. 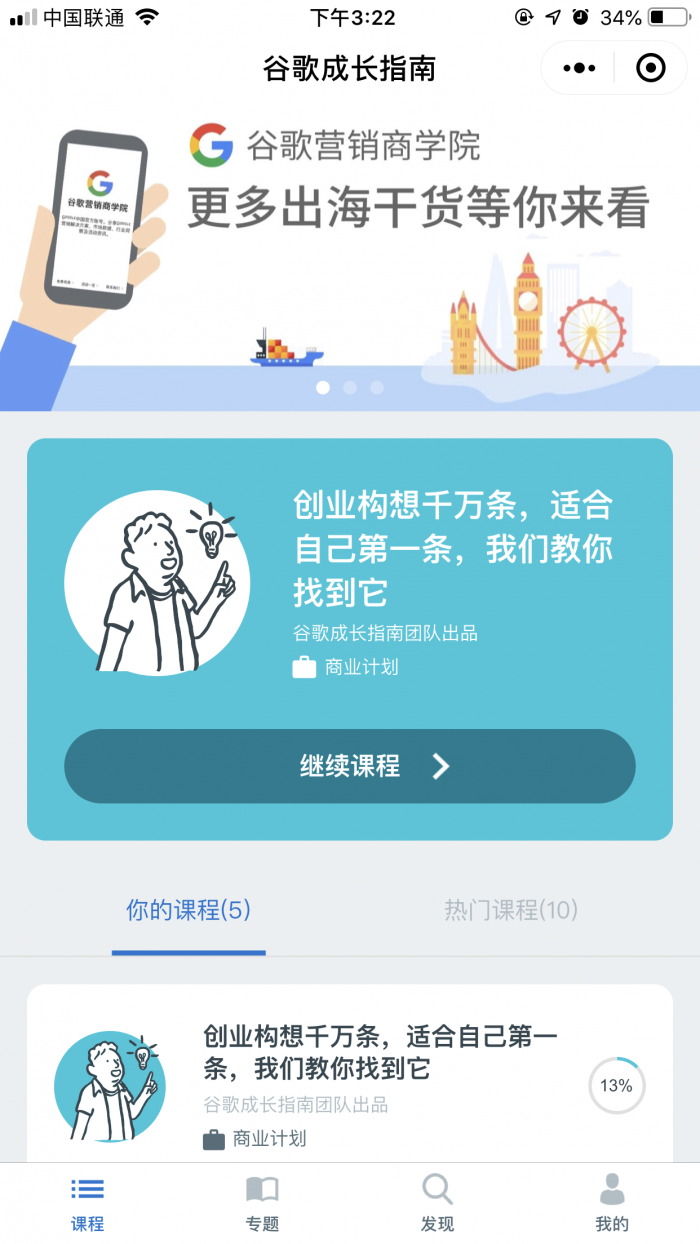 It is worth noting that Google has released the "Wonderful China" application, which contains more than 30 collections of Chinese museums, using AR technology to bring users immersive experience. At present, there is only Android version in Guanmiao China.

On September 3, Google officially launched Android 10, adding heavy features such as dark mode and gesture navigation. This is a major version change for Android.

At the meeting, Chet Haase, Google Android Chief Promotion Engineer, gave a brief introduction to Android 10. "5G is a native support feature in Android, and today more than 20 carriers have launched Android-based 5G services," Haase said. He also introduced that in Android 10, there are more than 50 improvements to make users get better privacy while making developers easier to develop.

For example, in Android 10, users can controlMobile phoneWhether or not applications can access geographic locations and activities to avoid access to privacy APIs by these applications. By default, applications need permission to use the folders they create, but they can't get the location of the photo record by capturing the photos.

Kotlin has much less code than traditional Java. Sun Yiyitu, a journalist, is a thriving journalist.

In 2017, after Google officially announced Kotlin as the first-level programming language developed by Android, it continued to adopt Kotlin's priority strategy. The Java language is the most widely used Android system.

Kotlin is now the fastest growing language in the world, with more than 50% of developers using it. Haase shows that Kotlin has much less code than traditional Java.

Kotlin andAppleThe Swift language developed by the company is similar, designed and developed by Jet Brains, a Czech company, and is open source.

China is the largest market for Google's cross-platform development tool, Flutter UI toolkit, which allows developers to build web pages for cross-platform applications such as Web Mobile with only one set of code. Chinese companies using Flutter include Ali, Tencent, byte beats,JD.COMNetease, 360 and other well-known enterprises.