The United States Patent and Trademark Office has released at least two Microsoft patents in this regard, demonstrating Microsoft's vision for portable speakers, including the Surface loudspeaker patent and the Surface loudspeaker front patent. It is worth noting that there are two call buttons and a microphone button at the top of the speaker, indicating that the speaker can be driven by Microsoft Cortana Intelligent Assistant. 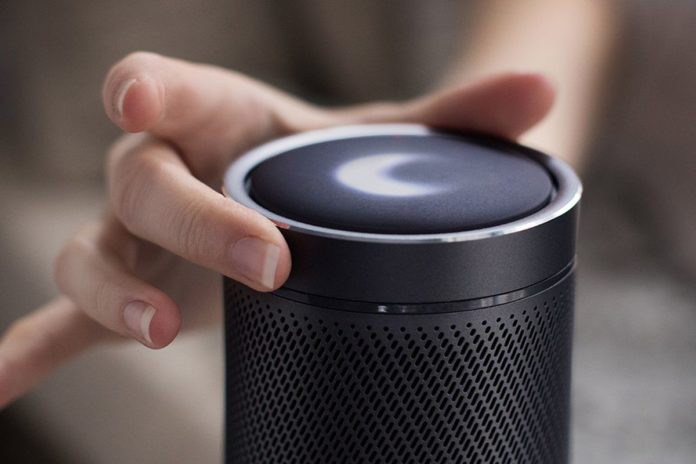 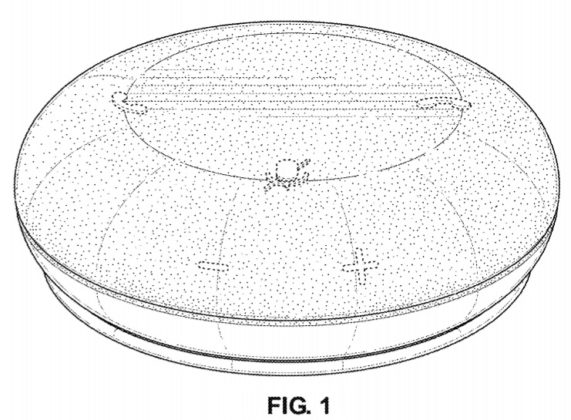