How strong is the performance of the iPhone 11? Understand Apple A13 Bionic Chip 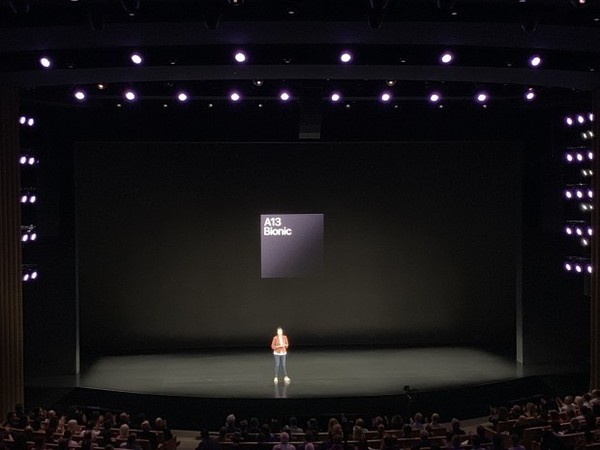 according toappleAccording to official figures, the new A13 chip, both CPU and GPU, has a significant improvement over the previous generation. And according to Apple's official comparison, Apple A 13 chips are also at the top of the industry. 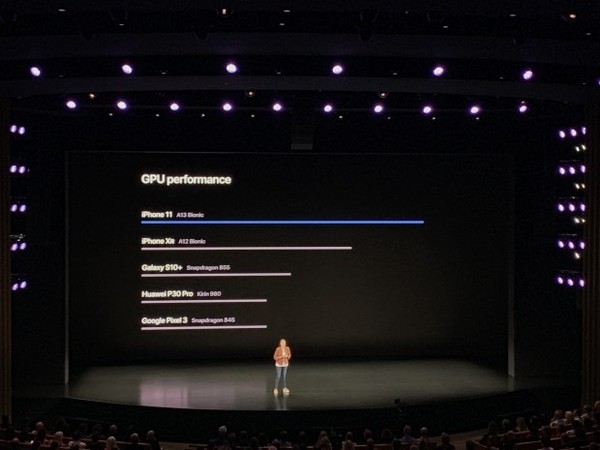 The performance of A13 bionic chip GPU is very powerful. 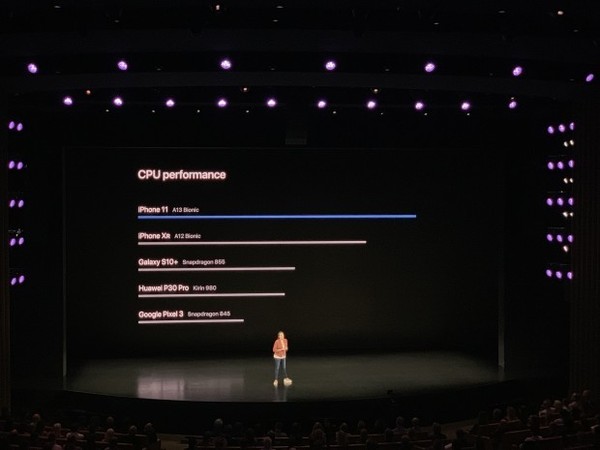 The performance of A13 bionic chip CPU is also in the leading position.

It is worth mentioning that the iPhone 11, which carries the A13 bionic chip, performs equally well in other areas. First of all, this onecellphoneIt has an hour longer endurance than the iPhone XR, and faster Face IDs, Wi-Fi 6 and so on, all bring better experience to the iPhone 11.

Sri Santhanam, vice president of chip engineering, took the stage to introduce parameter details. 7 nm transistors are tailored for high performance and low power consumption, and the performance is powerful and energy saving is optimized at the same time. To maximize battery life, phones can work in most cases with four "enough" energy-efficient cores. There are also two high-performance cores that can be intelligently invoked under appropriate conditions. 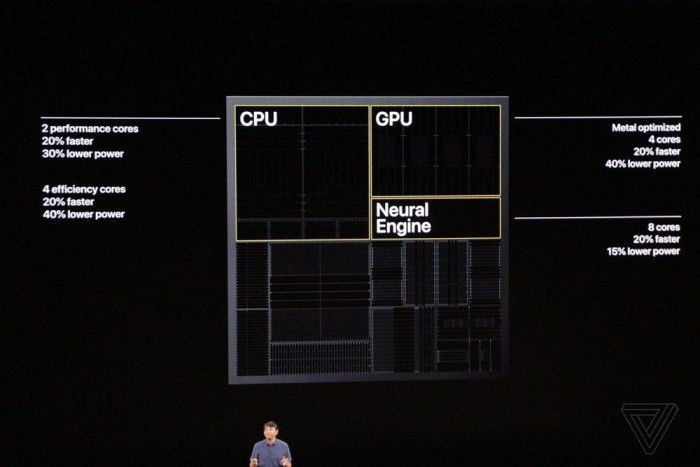 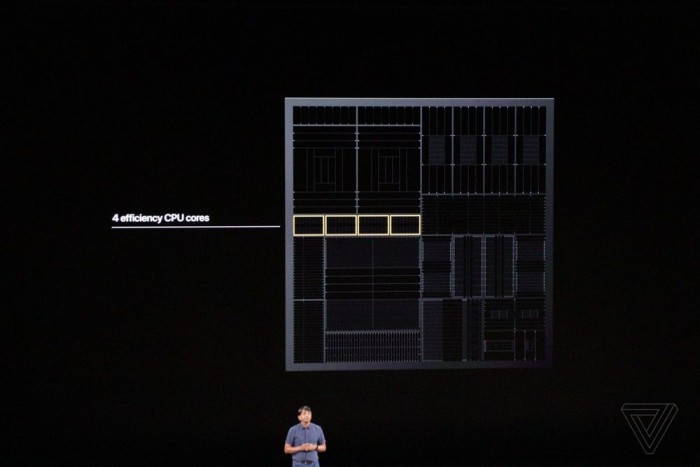 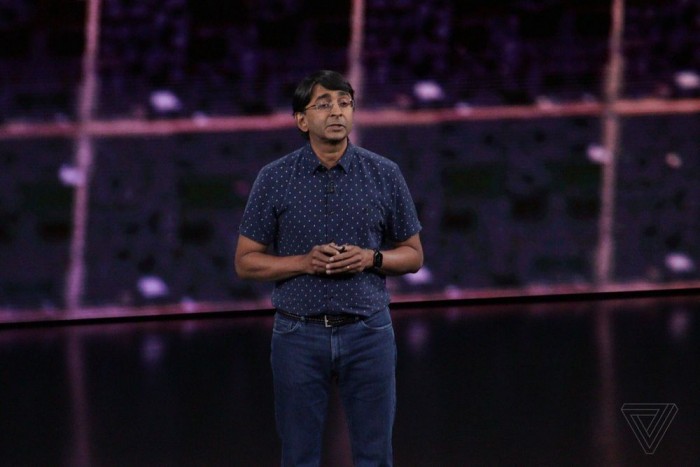 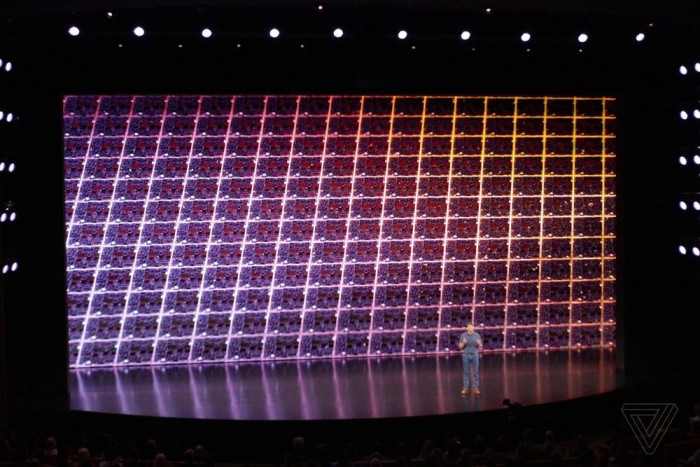 CPU is also an A 13 bionic chip. 1 trillion operations can be performed per second. Machine learning applications, 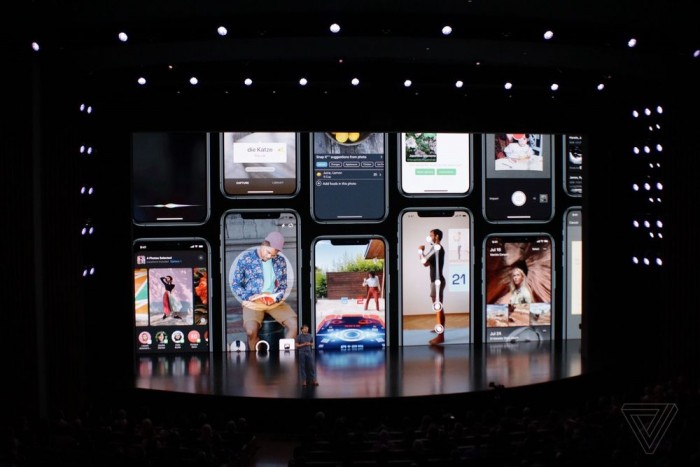 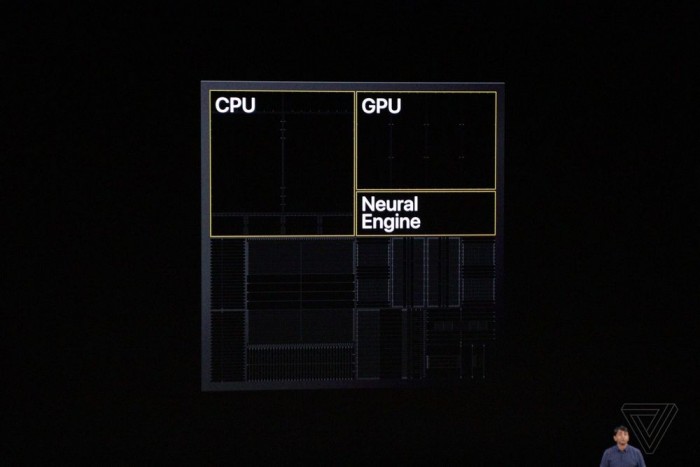 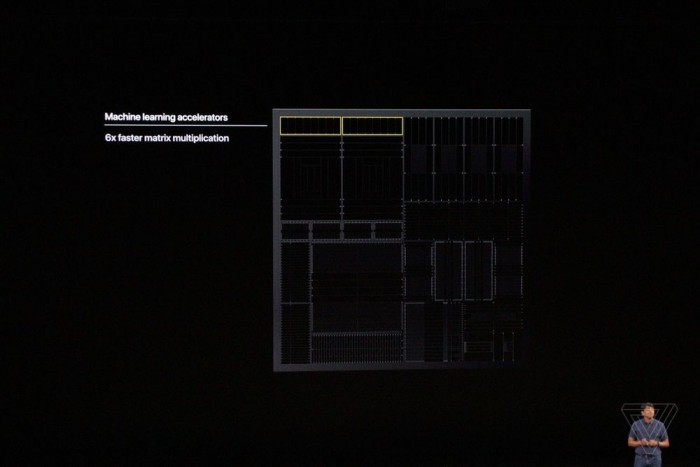 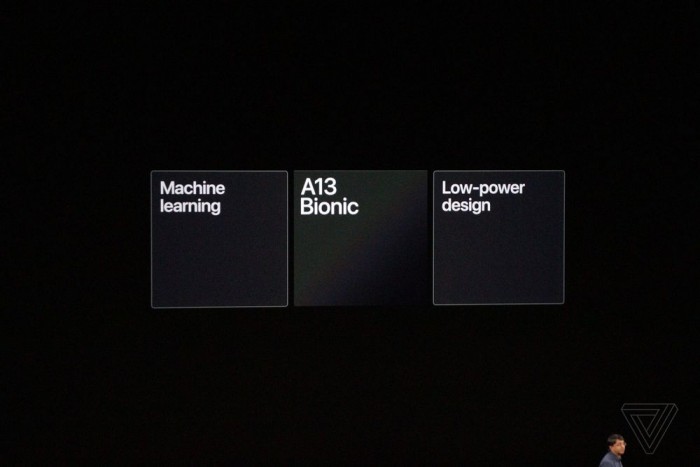 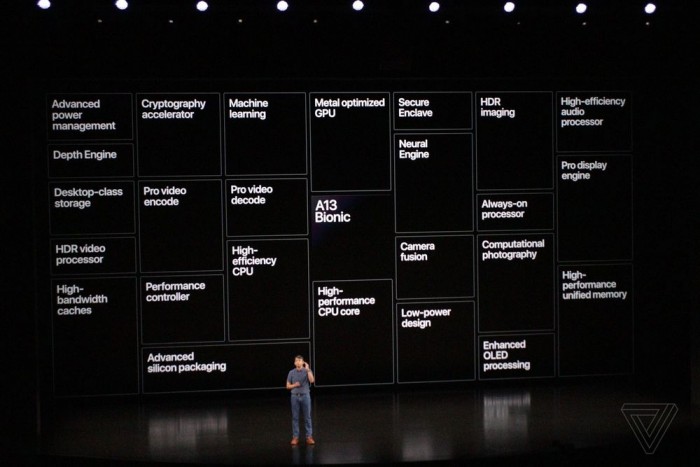