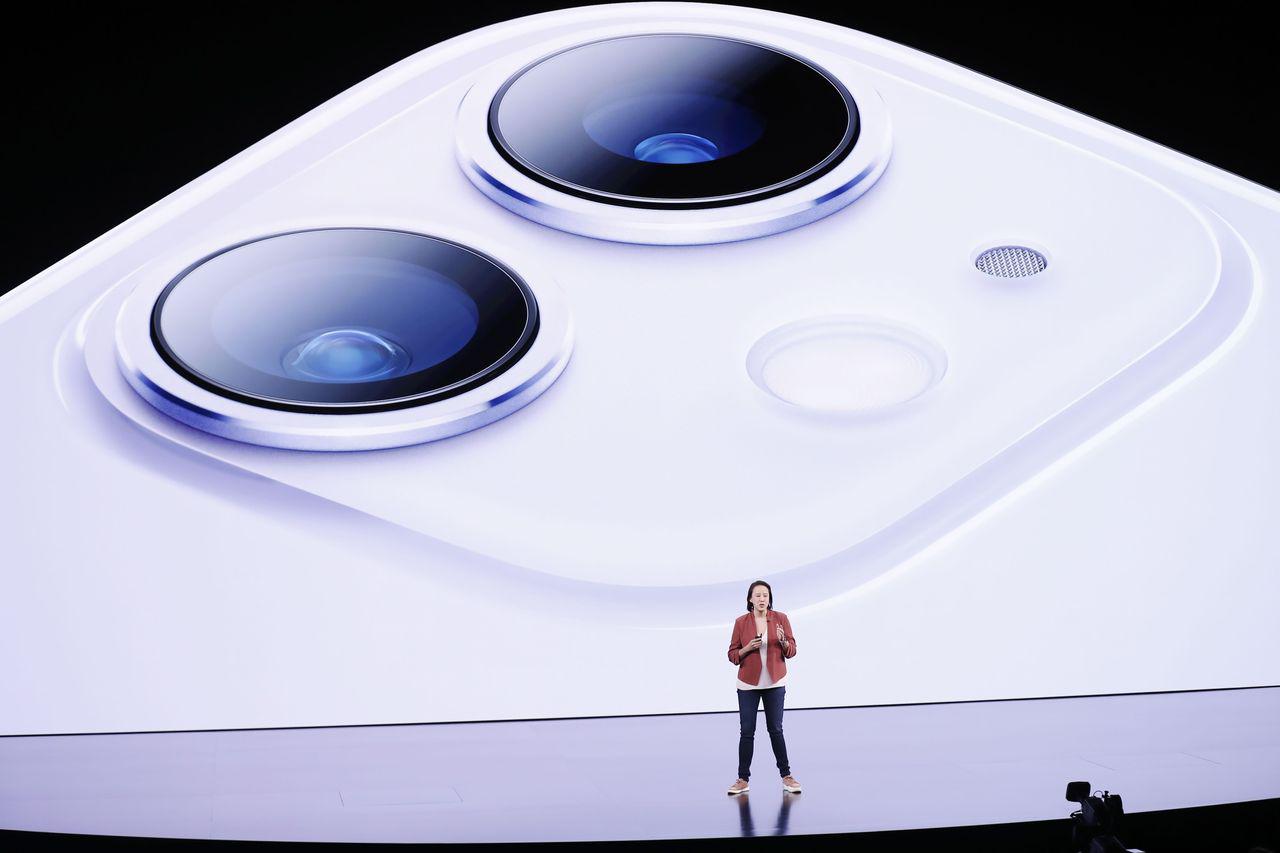 Netease Technologies News, September 11 news, Apple's new generation of products officially released today, the Chinese market as one of Apple's most important markets continues to appear in the initial sales list. In addition to Apple's official channels, Jingdong has also become the only pre-sale channel in China to obtain Apple's official pre-sale rights. Users do not have to wait until September 20 to officially open before rushing to buy.

According to the latest data released by Counterpoint, Jingdong accounts for more than 50% of the online sales of iPhones in China, which means that for every two iPhones sold online, one comes from Jingdong.

It is reported that JD.com also jointly love recycling to launch a one-stop replacement subsidy service, iPhone users in the