Apple replaced 3D Touch with Haptic Touch on the iPhone 11 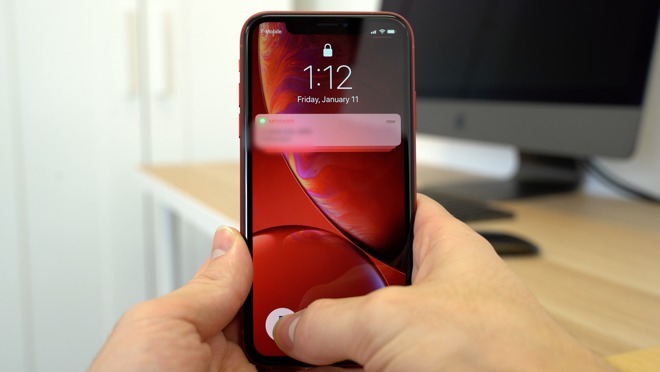 Demonstration of Haptic Touch on the iPhone XRApple Insider)

We went over the specifications page of the iPhone 11 and Pro series and found that Apple was really focusing on promoting Haptic Touch's touch function, and could not see the words 3D Touch at all.

With the launch of the iPhone XR in 2018, Haptic Touch did not rely on hardware solutions like 3D Touch (especially capacitive sensing layer), but on software solutions to provide a similar user experience.

Users can touch and hold UI elements to invoke auxiliary commands, such as App shortcuts and "peep and pop-up" scenario menus, without vigorously calling up 3D Touch.

Apple introduced the 3D Touch feature on the 6S series of smartphones launched in 2015, and then applied the pressure sensing technology on Apple Watch to the iPhone.

The departure of 3D Touch also marks Apple.Mobile phoneThe end of pressure input. Although this feature is rarely used by third-party developers, it is still availableIPadWith Apple Pencil's handwriting pen, we will continue to exert waste heat.

In July, there were rumors that Apple planned to abandon 3D Touch to save valuable internal space and reduce manufacturing costs.

Recently, there have been reports that Apple will upgrade the Taptic touch engine to support all touch-related functional feedback on the iPhone. For more details, please wait patiently for the disassembly report of the third party.