Pei Jian was elected academician of the Royal Society of Canada: former Chief Scientist and Vice President of Jingdong 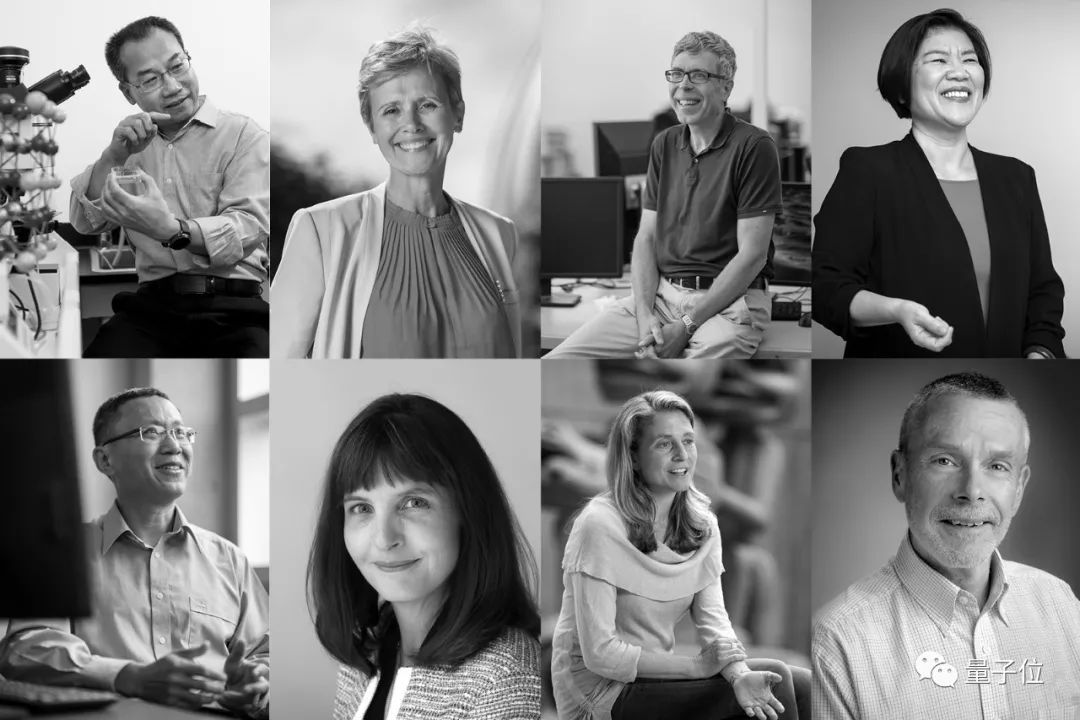 On September 10, 2019, the Royal Society of Canada (RSC) announced its latest list of academicians.

Among them, Pei Jian, Ye Zuoguang and Zhao Yuezhi, three Chinese professors from Simon Fraser University in Canada, were selected as new academicians of the Royal Society of Canada.

Professor Pei Jian is a well-known scholar in the field of AI. He also served as Chief Scientist of Huawei. He joined Jingdong Group VP in 2018 and later changed to part-time position.

New Academician of the Royal Society of Canada

According to the official disclosure of the Royal Society of Canada, 93 new academicians were added.

Ye Zuoguang is a professor in the Department of Chemistry, Simon Fraser University. He is an expert in materials. He graduated from Hefei University of Technology with a bachelor's degree and a doctor's degree from the University of Bordeaux, France. 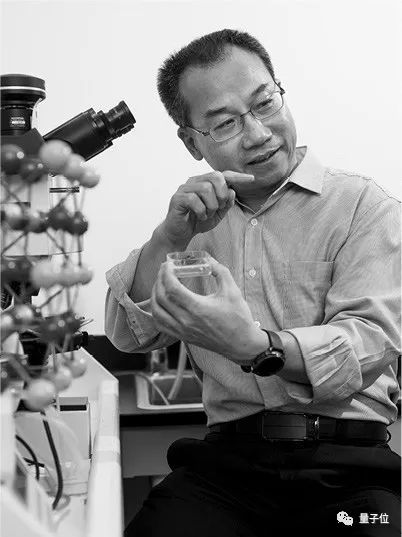 Zhao Yuezhi, Vice President of the School of Journalism and Communication, is a professor specially appointed by the Canadian State and lecturer of Jiang Scholars, Minister of Education of China. He is an outstanding Chinese scholar in the critical school of communication. 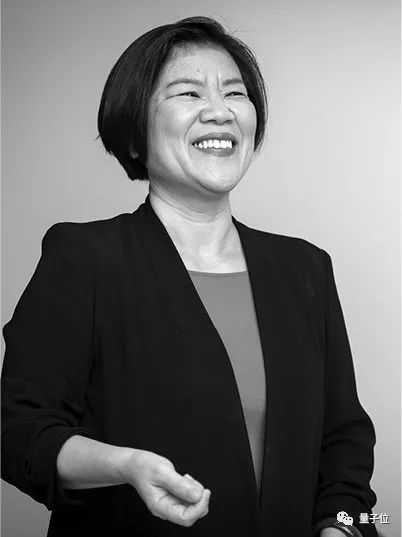 Who is Pei Jian?

Pei Jian is a computer scientist selected by the Royal Society of Canada and specializes in the field of big data. 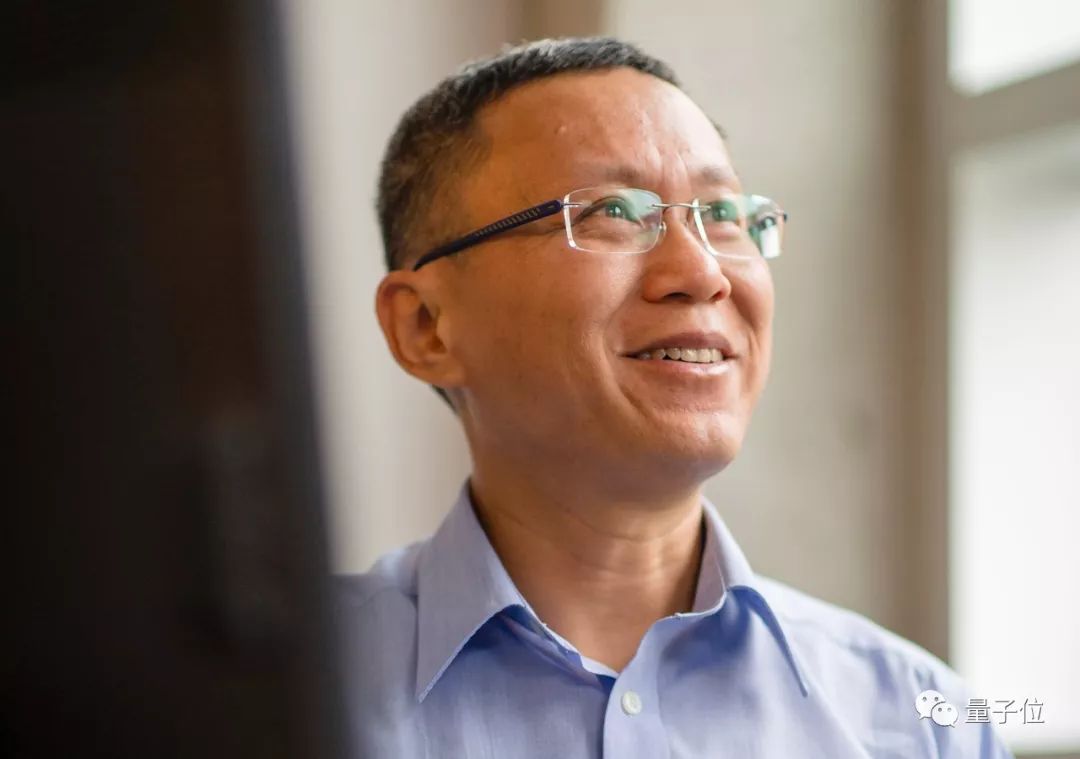 In January 2018, Pei Jianguan announced his appointment to Jingdong as Vice President of the Group and reported to Liu Qiangdong.

But the honeymoon with Jingdong did not last. Beginning in 2019, as a result of internal adjustment and streamlining of troops and government in Jingdong, Pei Jian turned to Jingdong Department of Mathematics and served as general manager of Intelligent Big Data Department.

In April 2019, Pei Jian was temporarily unable to work full-time due to family reasons, and will continue to work part-time in data-related work of Jingdong Group in the future.

Academically, Professor Pei Jian is one of the most cited authors in data mining, database systems and information retrieval.

Since 2014, it has been cited more than 30,000 times. According to Google Academic, more than 200 papers have been published in top international academic journals and conferences since 2002. Overall, more than 87,000 citations and 85 h-index have been cited.

Earlier, Pei Jian received his doctorate in computational science from Simon Fraser University in 2002 and his bachelor's and master's degrees from the Department of Computer Science and Engineering of Shanghai Jiaotong University in 1991 and 1993, respectively.

Related news
Pei Jian was elected academician of the Royal Society of Canada: former Chief Scientist and Vice President of Jingdong
Microsoft bet that Windows 10 IoT: provides smart edge computing support for Society 5.0
Hot news this week
Challenge the fierce rival Intel amd Su Zifeng: This is just the beginning!
Musk is going to blow up the rocket tomorrow
Huawei mate XS Ministry of industry and information technology access: equipped with Kirin 990 5g, better hinge / screen
Can't OEM 16nm chips for Huawei? TSMC: hard to estimate but ready for changes in export control at any time
Samsung Galaxy a71 5g exposure: equipped with exynos 980, square four shot
Magic mobile phone protection shell, match 20 Pro for sale, match 30 Pro for second change
NetEase cloud music and station B could be the only two accidents
Unsealed Taobao account in 980: no malicious refund
TSMC denies being pressured by the us to set up factories in the US: there is no final decision at this stage
Samsung Galaxy a71 5g exposure: cheap "note10" with exynos 980 and square four shot
The most popular news this week
NetEase cloud music and station B could be the only two accidents
Microsoft CEO: technology companies should protect data privacy just like human rights
CAAC: no refund fee for air tickets from 0:00 on January 24
President of Xiaomi International: Xiaomi still wants to enter the US market dominated by apple and Samsung
Over 80 million yuan of contract has been awarded to golde infrared for the application of self-developed chips in the prevention and control of pneumonia
Huawei Developers Conference Announces Extension: Change to Live Online as a New Pneumonia Epidemic
Microsoft chromium edge stable edition ushers in the "new tab" after function improvement
Huawei P40 Pro toughened film spy exposure: the effect of increasing screen curvature is worth looking forward to
DxOMark announces iPhone 11 score: 109 points, just equal to Huawei P20 pro of the year before
Google and Mozilla are sending cake to Microsoft's new edge team