Analyst: Apple does not have a long memory of the new iPhone in China or the price is too high 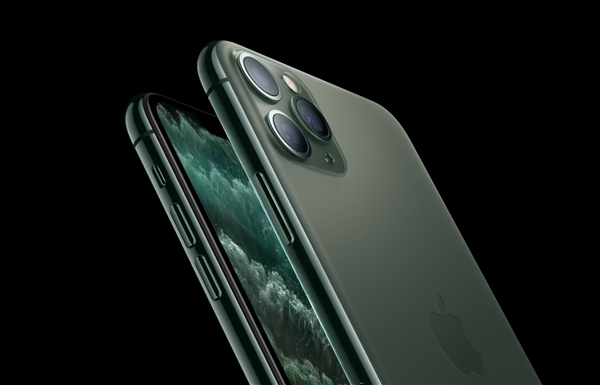 As the world's second largest economy, China's market forAppleIt's very important. But recently, Apple has struggled in the Chinese market. According to Counterpoint Research, Apple's market share in China fell to its lowest level in a year in the second quarter of this year. The analysis shows that:IPhoneShipments also declined.

One of the problems is that the price of Apple's previous generation of iPhones is too high, which has deterred some Chinese consumers. But today, Apple has not learned the lesson. The new iPhone is still overpriced in the Chinese market.

Neil Shah (Neil Shah), director of research at Counterpoint Research, a market research firm, said: "Apple still insists on a premium of about 20 percent after 10 years of operating in the Chinese market. This is quite high for markets where per capita spending is lower than in the United States. "