Synchronization with Android 10: How does Purple Light Sharpen do it?

If the operating system is smartphone,

As Android OS evolves iteratively, its functions become more and more complex and powerful. It will undoubtedly take a lot of time and effort to adapt to Android 10, as well as excellent development capabilities. How did Ziguang Zhanrui do it? By exploring the behind-the-scenes development process and communicating with the engineers of Ziguang Zhanrui, we can explore what happened. 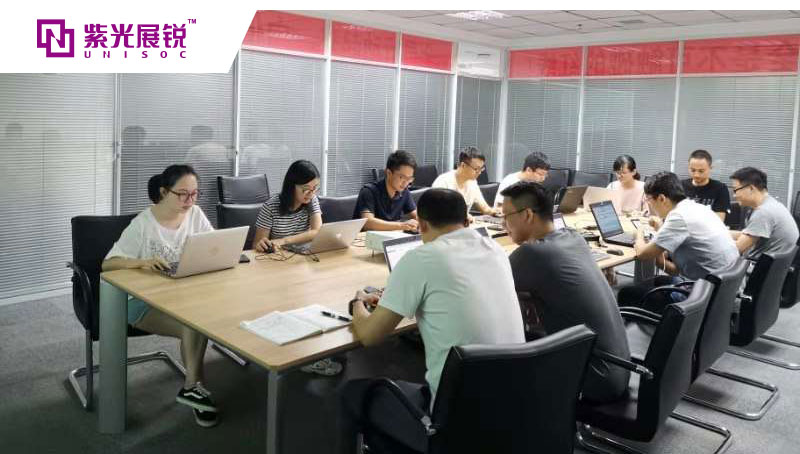 To see it first.

The ability to announce support synchronously, first of all, illustrates a problem that the Ziguang exhibition engineers have already.

This trust can be traced back to Android version 2.0. As Android version continues to update iteratively, the cooperation between Ziguang Zhanrui and Google is also deepening. By February this year, Ziguang Zhanrui was authorized to be Google's third-party certification laboratory, which can provide GMS Express Plus device certification for terminal manufacturers, thus shortening the time to market products and helping terminal manufacturers rapidly upgrade to the new generation of Google operating system.

It can be said that the strategic cooperative relationship between the two sides, the hardware of the certification laboratory and the accumulation of engineers

With the cooperation foundation and hardware and software conditions, Android 10 has to be adapted quickly enough to respond. Ziguang Zhanrui did it for a simple reason: consumer demand, mobile phone manufacturers demand.

On the one hand, Ziguang exhibitors are acutely aware of the value of the new version.

On the other hand, after getting the code and technical documents, Ziguang Zhanrui can immediately mobilize a large number of resources and quickly put into test and development. In the intelligent terminal manufacturing industry, testing is an extremely important link. Without this link, products can not be mass produced. Therefore, when a major version of Android comes out, mobile phones carrying the latest operating system will need to undergo rigorous testing in the laboratory.

In addition, Ziguang Zhanrui has another advantage: as one of the world's three major independent mobile phone chip suppliers, more than 1 billion smart terminals carry Zhanrui core every year, which makes the chip of Ziguang Zhanrui have a deep accumulation in supporting various functions of smart phones, and can respond to the development of new systems faster, so as to take the lead. Upgrade.

Wi-FiPositioning, camera and so on, all the applications that a smartphone should have, Ziguang has a complete development and maintenance team, and no functional module needs to rely on others.

It must be realized that either the latest operating system or the latest chips are only part of the smartphone. Ultimately, it is up to the handset manufacturer to integrate the system and chips into the fuselage and complete all kinds of tests, including the limit test, to provide a complete smartphone for use. Households.

So the question arises: what kind of operating systems and chips do mobile phone manufacturers like? If not cost-effective, of course, the latest, fastest and most complete. If cost is taken into account, smartphone manufacturers also want to be as new as possible, as fast as possible and as complete as possible under the circumstances of controllable cost. 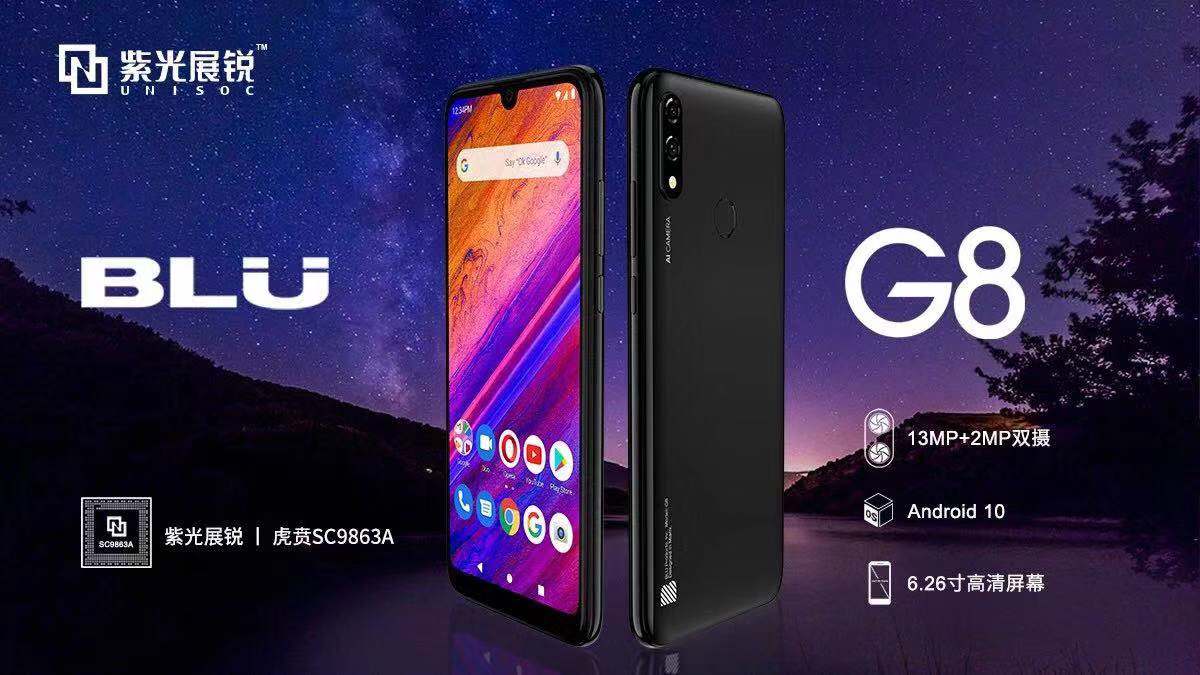 Related news
To help you get rid of cell phone addiction: Light Phone II now accepts a reservation for $350 (figure)
How do you fight Facebook?
Hot news this week
***
Taobao responded that the user account was disabled in 980: too many refunds triggered the regulatory mechanism
Samsung will invest more than $5.7 billion in NAND flash chip production line in hanzeng
Samsung global starting Intel Lakefield 5 core processor :10 nm 22nm mashups
Huawei TSMC hired two white house lobbyists for its second largest customer
New screenshot of microsoft flight simulation focuses on Boeing 747
Combination of Wi Fi 6e and Bluetooth 5.2! Qualcomm announces the fastest wireless solution in the world
The first millet mobile phone in India! Xiaomi, head of India, remembers Mi3: the first sale of secku's e-commerce system collapsed
Not only Huawei Kirin 710 domestic 14nm, but also the second customer: USB 3.2/pcie 3 all in one
Lenovo small new pro 13 sharp dragon version uses phase change silicone grease: CPU copying machine is stable, 35W performance is improved by 4%
The most popular news this week
Apple's stall: deliberately concealing the weakening demand of iPhone in China and facing Class Action Lawsuit
Win10 may update: Microsoft allows users to delete / uninstall Cortana
ZTE axon 11 4G quietly launched: equipped with MediaTek p70 168g
NASA spacecraft captured the amazing view of comet atlas speeding past the sun
"Online game anti addiction system and real name authentication service protocol" appears on the page of steamdb
One click uninstallation of Chinese apps: farce or real crisis?
Tesla's autopilot has to step through these pits before it can "roll over"
The first one in the Galaxy: this software can control the iPhone freely on the computer
LETV: the company's shares will enter the delisting consolidation period from June 5
Claims over $5 billion! Google's traceless model has been sued for violating millions of users' privacy