Apple mentioned in its launch of the iPhone 11 Pro (Max) that a new generation of flagships would bring faster Gigabit 4G LTE speeds, but the company did not provide more details at the time. How fast is it? Now there is a preliminary result on the Internet. 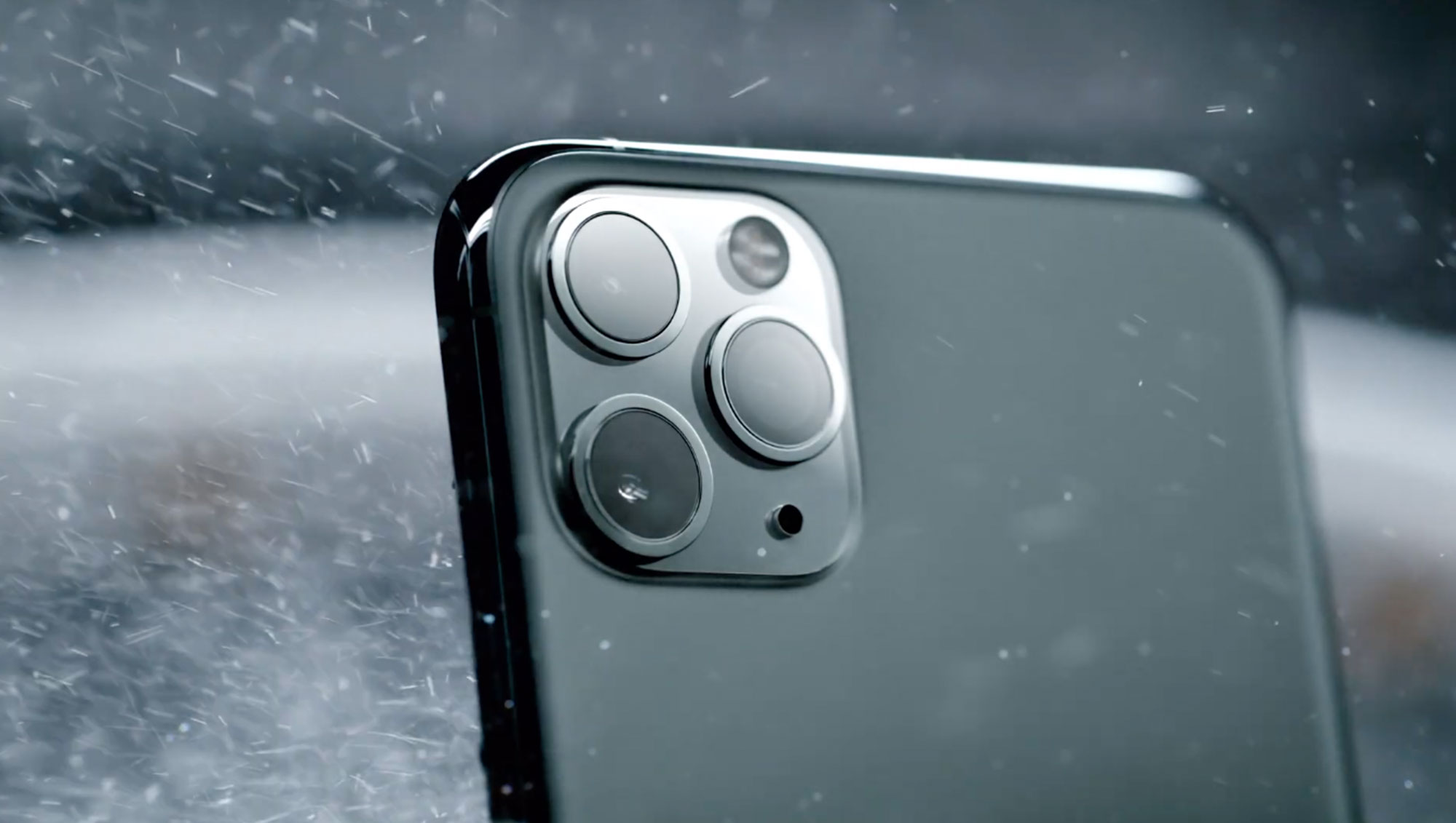 According to Speedsmart.net (across the United States), the 4G LTE of the iPhone 11 Pro and iPhone 11 Pro Max is nearly 13 percent faster than the previous iPhone XS series. 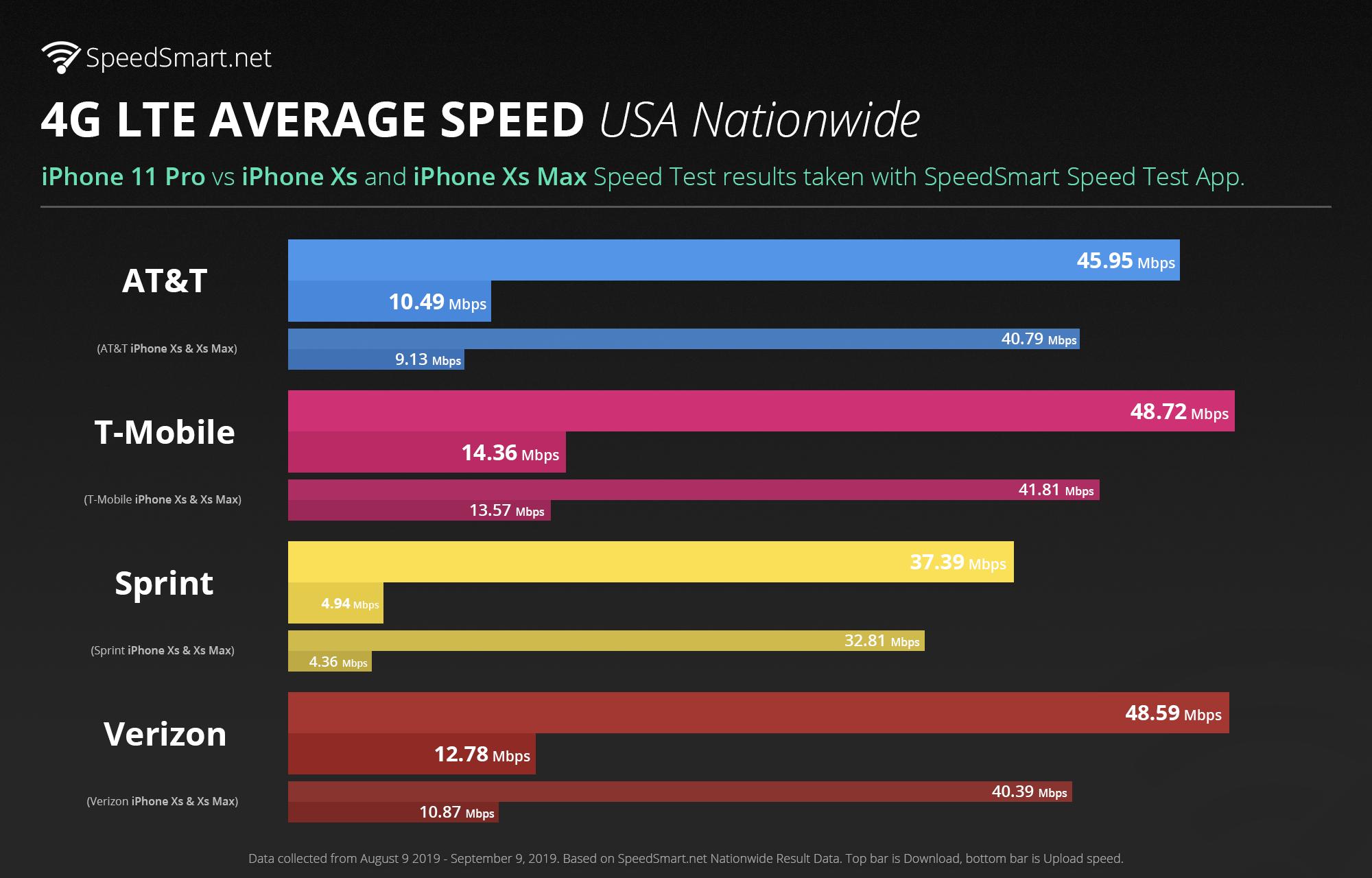 According to the website, the test data comes from an app called SpeedSmart Speed Test, which covers the networks of four major U.S. carriers. But the sampling time was August 9, when the iPhone 11 Pro series was not officially released (was it Apple engineers?).

Apple will launch the new iPhone on September 20, and I'm sure there will be more testing results, so we'll know how to do that.