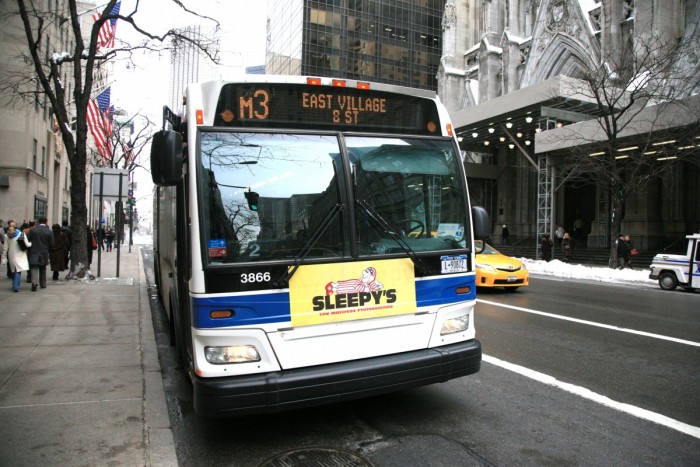 It is reported that the study takes accessibility and convenience, safety and reliability as well as public transport resources into account. Among them, the first two tests had the highest proportion, accounting for 40 points respectively, and the last one had only 20 points.

The results showed that no city scored more than C. Among them, the best performing public transport system is located in Seattle, with a score of 77.97.

In addition, the survey also ranked the sub-indicators of each city, Seattle ranked seventh in accessibility and convenience, sixth in safety and reliability, and third in public transport resources.

The other four top cities are Boston, San Francisco, Washington and Madison, Wisconsin. Each scored at least 71 points. Outside the top five, the scores were all below 70, while the lowest score was only 24.69 or lower. The last three cities scored 24.69, 24.03 and 21.13 respectively. They were Tampa, Florida, St. Petersburg, Florida, and Indianapolis. For big cities like Indianapolis, such a performance is not a good thing, especially considering that a single item scored only 20 points at most.