The astronauts succeeded in flying a three-star arrow

_Long March No.4 B rocket goes straight into the sky

The satellite operates in solar synchronous orbit with a regression period of 55 days and a design life of 5 years. The satellite is equipped with a visible near infrared camera and a hyperspectral camera with a launching weight of 1840 kg. The satellite adopts a three-axis stabilizing ground-to-ground orientation control mode. 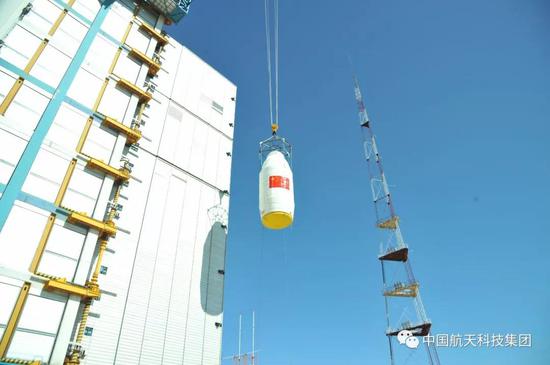 The 5-meter optical satellite (resource-1 02D satellite) is the successor of resource-1 02C satellite. It mainly promotes spectral resolution and locates in medium resolution, wide-range observation and quantitative remote sensing tasks. It can provide rich spectral information of ground objects. The payload on the satellite mainly subdivides the spectrum of short-wave infrared band, which has prominent spectral remote sensing characteristics. It can realize fine spectral information survey of terrain objects and meet the needs of natural resources monitoring and investigation in the new era.

It is worth mentioning that Taurus NASA, as a satellite in orbit, was developed by 805 Institute of Eight Academies. Its main task is to verify the off-orbit sail device of the satellite. The device joins Taurus NASA in orbit. After the end of the satellite's lifetime, it launches a large area of thin film sail surface. At the same time, it greatly accelerates the satellite orbit by utilizing the thin atmospheric drag of low orbit. Track attenuation helps clear space debris.

Long March 4B carrier rocket is a three-stage liquid launch vehicle developed by the Eighth Academy of Aerospace Science and Technology Group. The rocket has the capability of launching multiple satellites and single and multiple satellites with different orbital requirements. Its 700 km solar synchronous circular orbit carrying capacity can reach 2.5 tons. 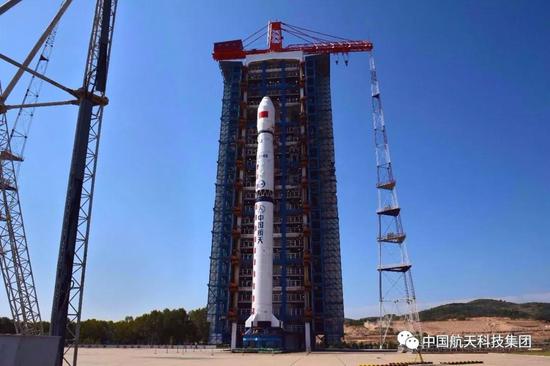 _Long 4B rocket standing on the tower to be assembled and launched (I.E. Liu) 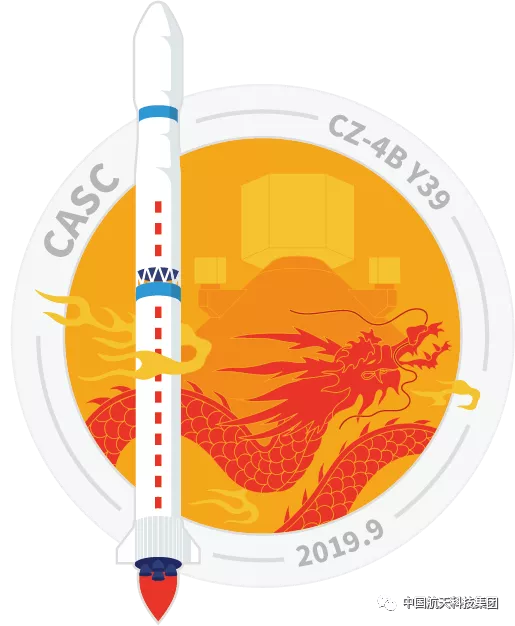 Rockets take off and dragons fly

The test team made the badge

This launch is the 310th launch of the Long March launch vehicle series.