The measured performance of iPhone 11 Pro signal is 13% higher than that of the previous generation. 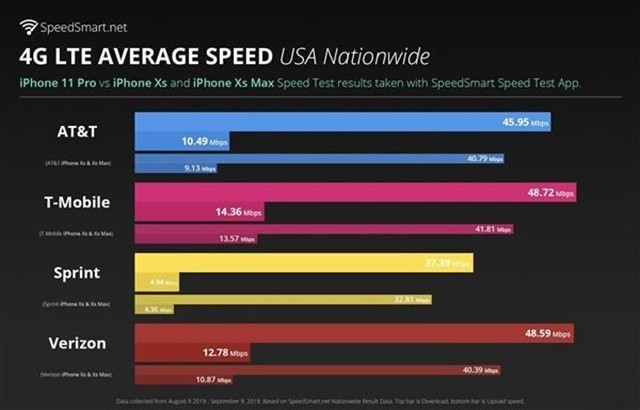 The company said the test data was a test completed on 8/9 in the four major U.S. operator networks, and it was assumed that it should be the previous version of the engineering machine. It is worth noting that the test results show that the iPhone 11 Pro and the iPhone 11 Pro Max's 4G network speed is nearly 13% faster than the previous generation of the iPhone XS family. However, how can the specific mass production machine signal wait for official listing to be tested in detail. 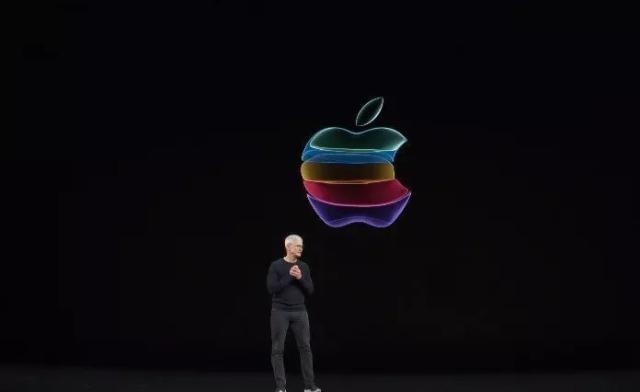 Besides, appleThe CEO, Mr. Cook, also said this morning that the iPhone 11 was not carrying the 5G technology, he said: "I think it's a little ahead of the current (5G). 4G still has a lot of potential to dig and improve. So in the iPhone that has just been released this year, we've done it. The potential for 5G is huge, but there are a lot of problems that need to be solved."