The Japanese millionaire who booked to run to the moon sold the company to Yahoo! As its outgoing CEO 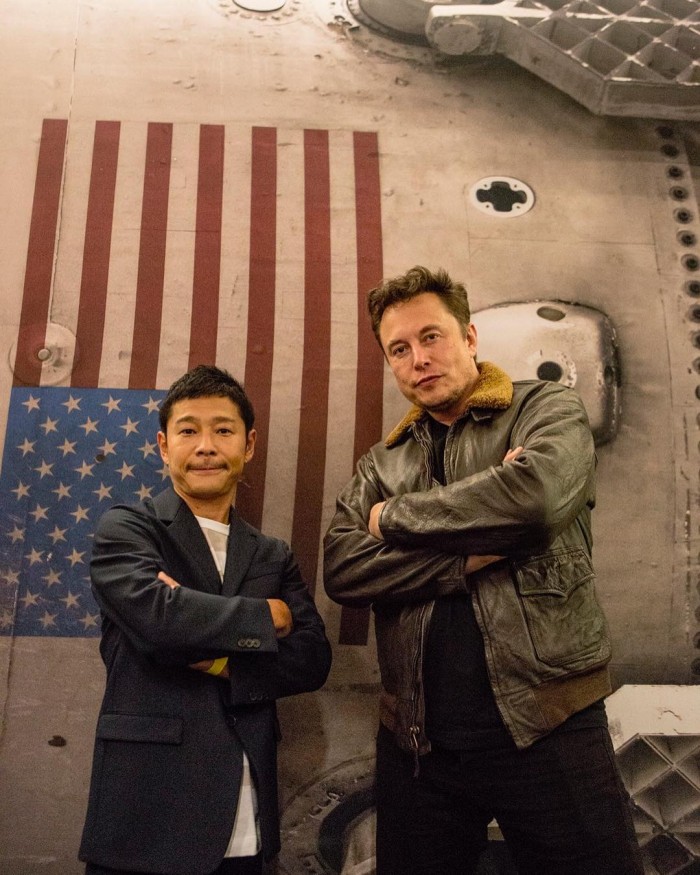 Yahoo Japan will receive a 50.1 percent stake in the company at a total cost of as much as $3.7 billion, a statement said. Among them, some of the former Zeyou made their own shares.

Yahoo Japan's offer was 2620 yen per share, a 21% premium to its closing price the previous day, the report said. In addition, from 12, former Ze Youzuo will resign as chief executive of Zozo and be replaced by its director Kotaro Sawada.

Mr. Zawa is reported to be one of Japan's most colorful and dazzling entrepreneurs. In August 2018, he booked his first ticket around the moon on the SpaceX spacecraft in 2023. In May 2019, he auctioned millions of dollars worth of private art collections online, jokingly saying it was because of "lack of money."

(Original title: The Japanese rich who booked for the month of the month sold the company to Yahoo to be the CEO)