The latest BIOS Measurement of AMD Ruilong 3000: the Rui Frequency rate has finally become true and the performance has been improved by 1%.

Not much nonsense. Look at their test results.

First of all, let's look at the acceleration frequency. 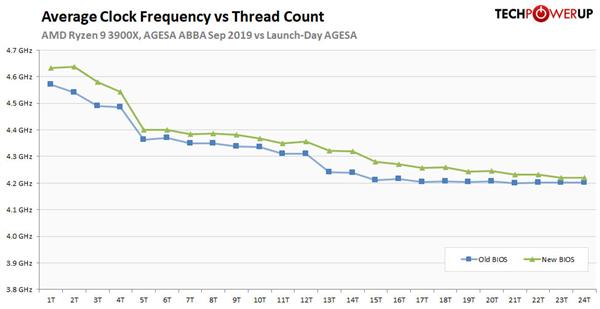 TPU points out thatThe new version of BIOS has indeed fulfilled its promise to achieve or even exceed the nominal acceleration frequency. The Ruilong 9,3900X not only exceeds 4.6 GHz, but also reaches 4.71 GHz, with an average of 4.65 GHz, which is the case of two threads (one core). 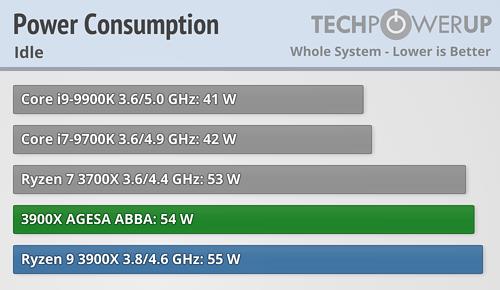 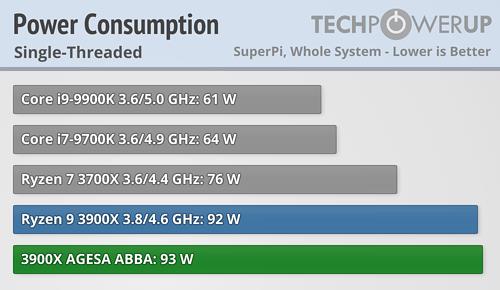 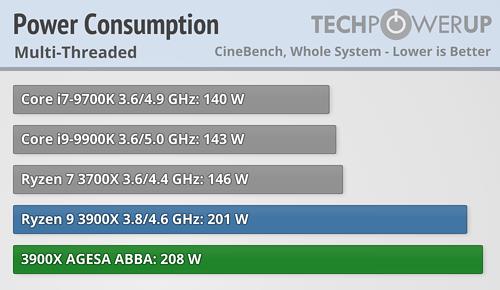 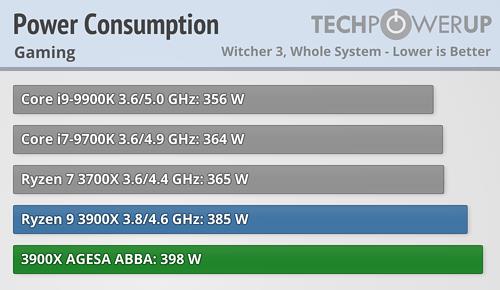 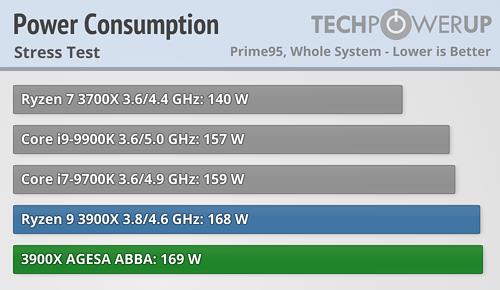 As for power consumption, they think it is still surprising that standby, single-core, copying power fluctuation is about 1W, that is, the total power consumption of multi-core, game increased by 7 or 13W.

The final suggestion is, of course, to upgrade. You can see the BIOS upgrade situation of the motherboard manufacturer.