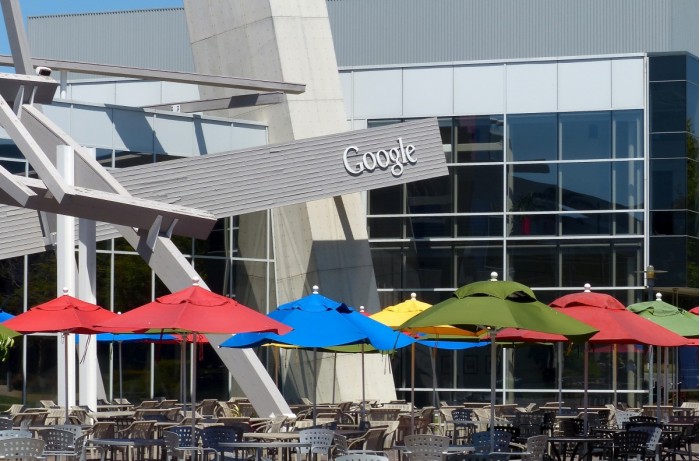 Google confirmed the settlement in a statement to the New York Times and The Verge. "We have agreed to issue a notice to our employees reminding them of their rights under the National Labor Relations Act (National Labor Relations Act)," a Google spokesman said. "as part of the notice, we will also remind employees of our changes to our workplace policies in 2016 and 2017 and clarify that these policies do not prevent employees from discussing workplace issues."

It is clear that the settlement has nothing to do with the settlement, but Google has previously been accused of retaliating against workplace activists such as Claire Stapleton and Meredith Whittaker, who helped organize mass strikes to protest Google's mishandling of sexual harassment cases. When Google updated some of its policies on employee behaviour in August, critics said it could use the new rules to curb protests against military or immigration contracts. Google said the updates were "completely unrelated and unaffected" to the settlement.