An investigation into the upgrading of the U.S. Antitrust Group into the four technological giants in the United States

The purpose is to investigate whether they have anti-competitive behavior in the digital market and whether the existing anti-monopoly laws, policies and enforcement mechanisms in the United States are sufficient to solve the problem.

Nadler said in a statement that there is growing evidence that some companies have gained too much market share in e-commerce and online communications. 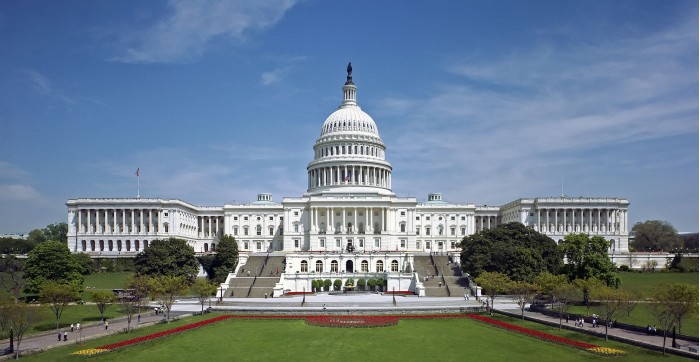 Antitrust authorities in the United States have recently stepped up their supervision of technology giants. The U.S. Department of Justice announced in July that it would launch an anti-monopoly investigation against American technology giants, possibly involving Facebook, Google, Amazon, etc.appleAnd other well-known technology companies. Recently, prosecutors in the United States have announced the launch of antitrust investigations into Google, Facebook and other companies.

Executives of the four tech giants gave testimony at congressional hearings in July to defend their companies. But David West Zealand, head of the antitrust subcommittee of the House of Representatives Judicial Committee, said their claims were "evasive, incomplete and misleading." New Zealand has written to executives at a number of technology companies asking them to answer clear questions that they avoided at the hearing.

West Zealand said in a statement on the 13th that the request letter of that day was an important milestone, and that relevant investigations would obtain the facts needed to diagnose problems in the digital market, with a view to ensuring that the Internet provided opportunities for all, rather than being dominated by only a few people.