According to previous news,millet MIX 4 will be released in the second half of this year. 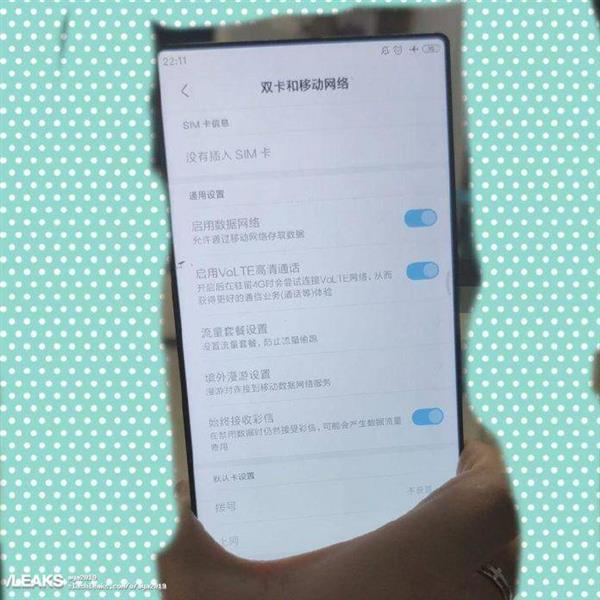 According to the current information about Xiaomi MIX 4, the high-end flagship aircraft is expected to use ceramic fuselage. 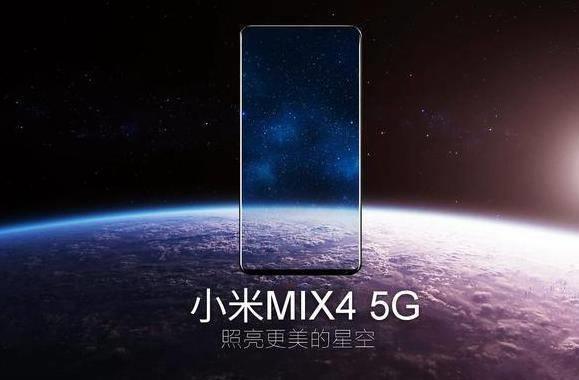 In addition, Xiaomi announced that it would launch a 100m camera, while the Xiaomi MIX 4 is likely to start.three stars 100 million pixel sensors.

In addition, it is possible to use Xiaomi's 30W wireless charging technology, which was announced not long ago, even for the rumored 42W. 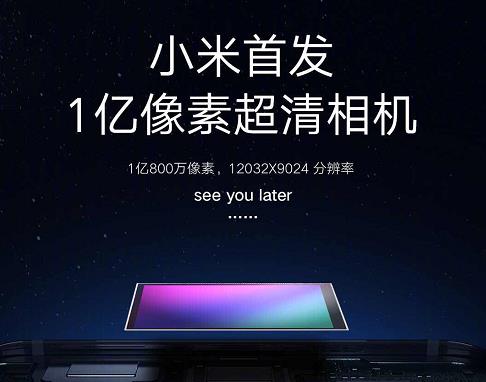 It is worth mentioning that Xiaomi MIX 4 may not be called MIX 4 at all. According to outside speculation, it may be MIX Alpha..

In the release time, some people speculate that Xiaomi MIX 4 will be released with Xiaomi 9 Pro 5G version, possibly September 24.

But so far, Xiaomi officials have not released information about Xiaomi MIX 4, but such a high-end flagship aircraft is very much to look forward to.