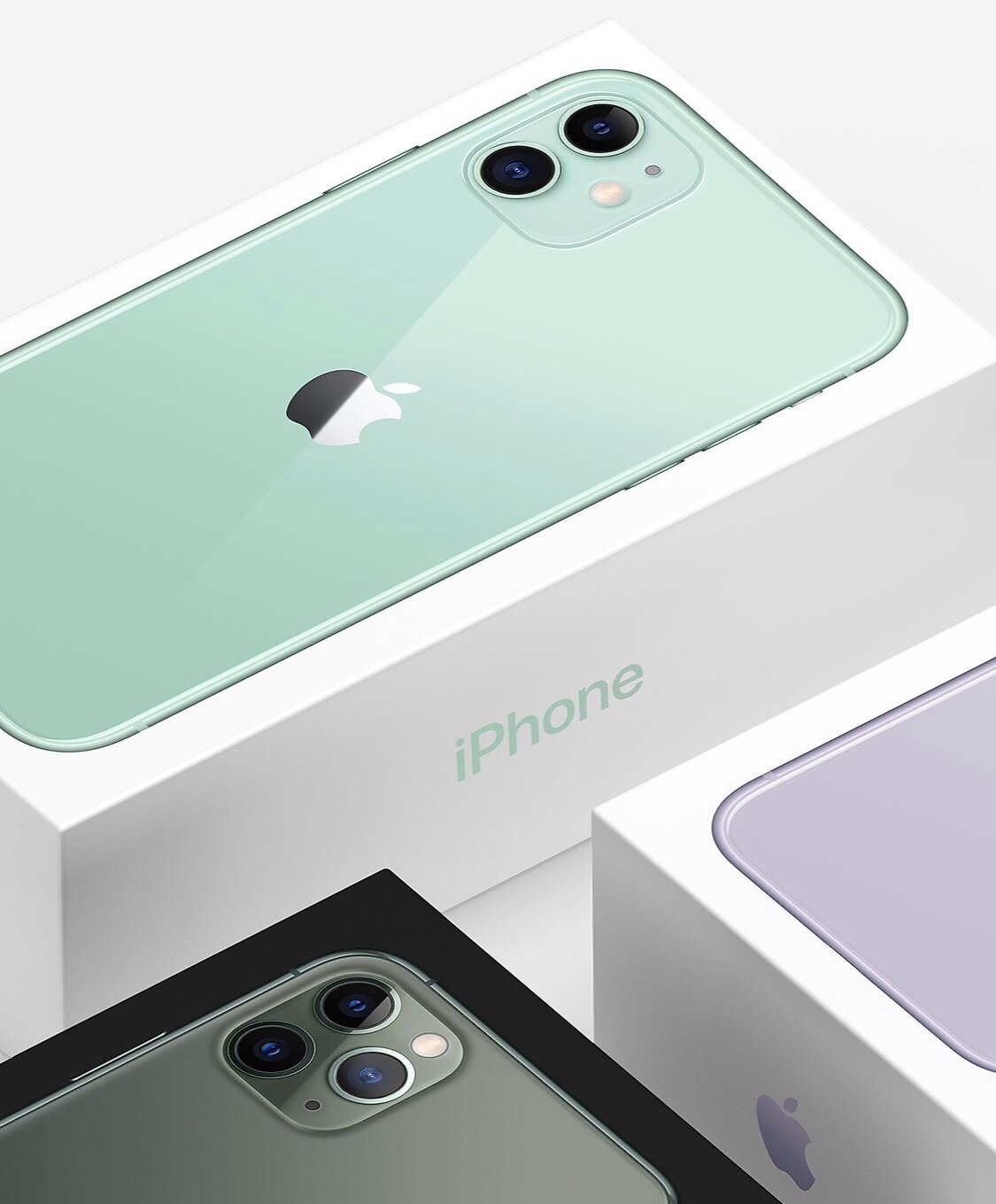 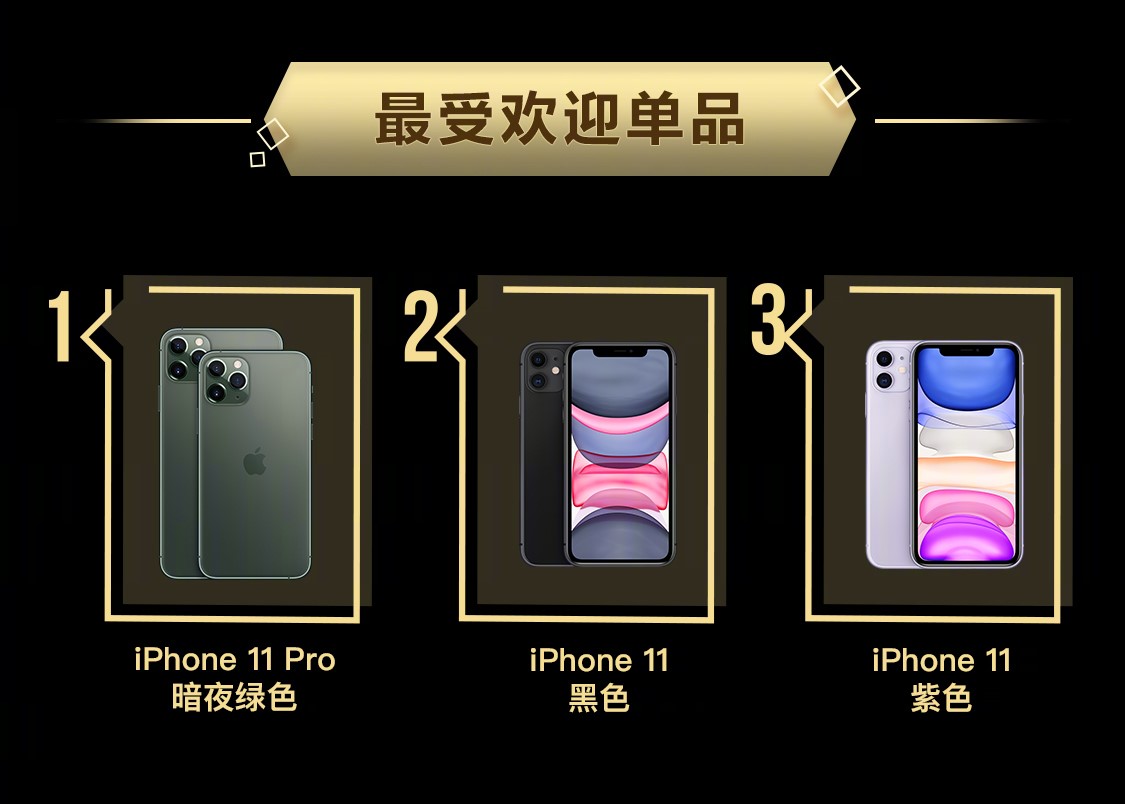 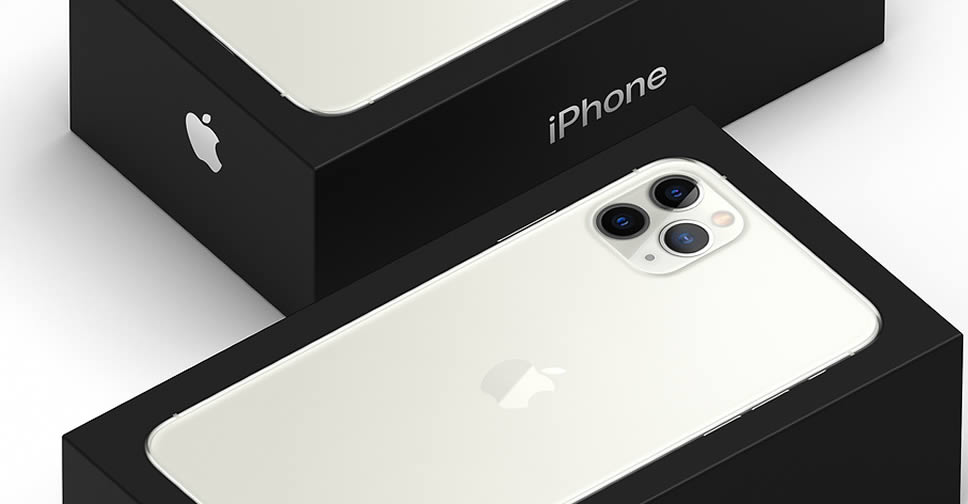 1. The demand for new colors is obviously strong. The dark night green of iPhone 11 Pro, the green and purple of iPhone 11, the shipping date is about 2, 3 weeks or more, and the average shipping time of other colors is less than 10 days. It should be noted that the current dark green glass back cover has production problems, so this will also allow longer delivery time.

4. The first weekend advance purchase of iPhone 11 is better than we expected. Demand for high-end iPhones remains strong in the United States, and the iPhone market share in China is expected to improve even in the face of strong competition from Huawei. We up-shipped the iPhone 11 Series to 7000x 7500m (vs.) in 2019 The previous estimate of 65 million units and the iPhone industry chain is expected to grow steadily in the fourth quarter of this year.