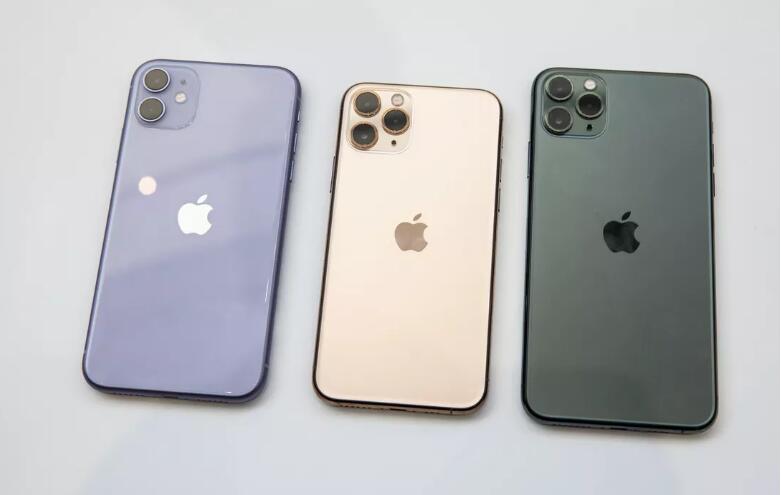 But although you support Wi-Fi 6, you can't enjoy any privileges in iPhone 11 right now. Wi-Fi 6 is not officially certified, Wi-Fi 6 routers are expensive, and even if you buy one, the maximum network speed you can use will only reach the maximum service the operator can give you. So we remind you to see this detail as the direction of the future, not as a direct benefit. 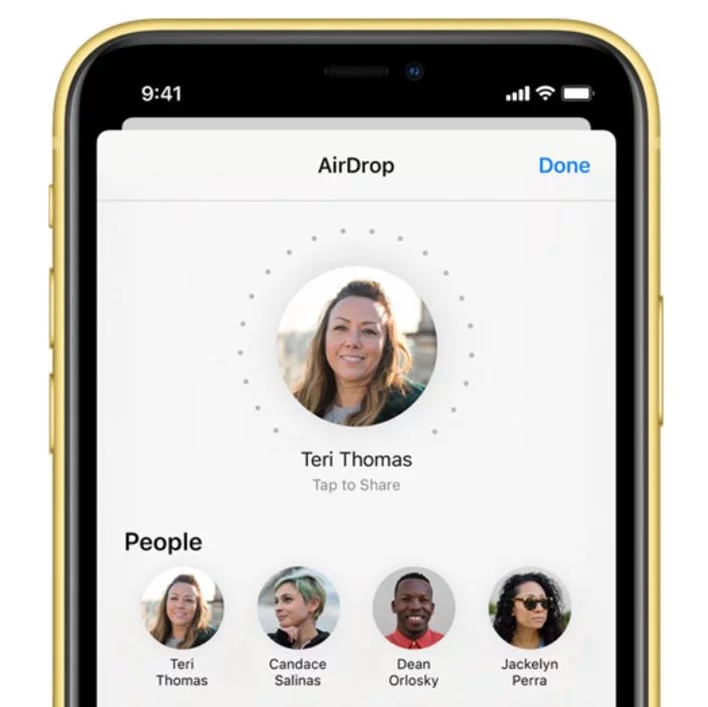 Apple didn't have much discussion about this feature at the launch, but you can see it in the product introduction on the official website. U1 chips give the iPhone 11 the ability to "sense space" and help it find other specific iPhones more accurately at very close distances.

Apple said it had improved its AirDrop, to allow iPhone users to quickly share files with nearby iPhone, thanks to U1 chip technology. With the release of iOS 13.1, starting on September 30, the new chip will help implement "when iPhone points to someone, AirDrop can give priority to the device so that you can share files more quickly."

Apple also has a deep-meaning slogan: many of the "It's just a start." believe that the U1 chip is actually the foundation for the long-established Apple Bluetooth tracker, and it provides the AR with a more powerful sense of space, which is the beginning of the ultra-wide-frequency revolution. 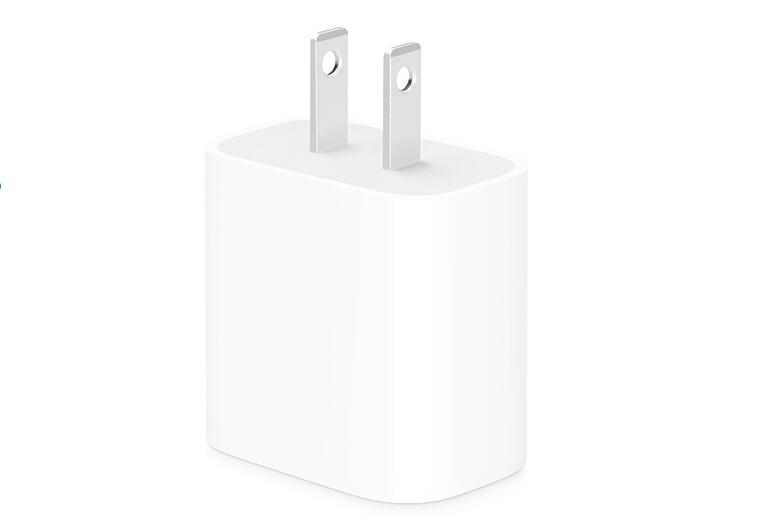 Regarding the news that the iPhone 11 Pro and Pro Max are equipped with 18W USB-C charger, everyone must have called on friends to tell each other a long time ago, and say goodbye to the "five blessings and one security" festively, and go to the standard fast-filling good days. 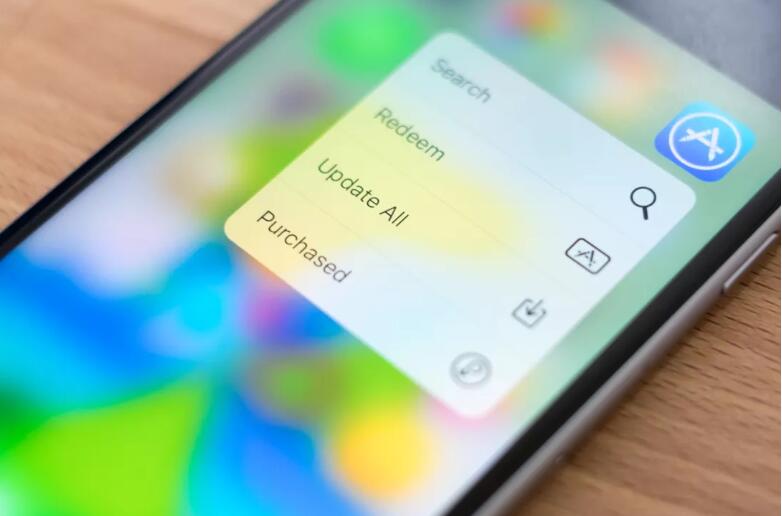 IPhone 11 completely cancels the way 3D Touch, uses Haptic Touch (tactile operations to replace, Haptic Touch, except that you don't have to press hard on the screen, but press an option for a long time.

3D Touch first appeared on the iPhone 6S in 2015, allowing users to access other menu options and commands by pressing their fingers hard on the screen. It has become a major extension of the touch screen operation of the iPhone. By 2019, Apple will abandon 3D Touch, thanks to its surprise and surprise in the short four years. Imagine infinitely. 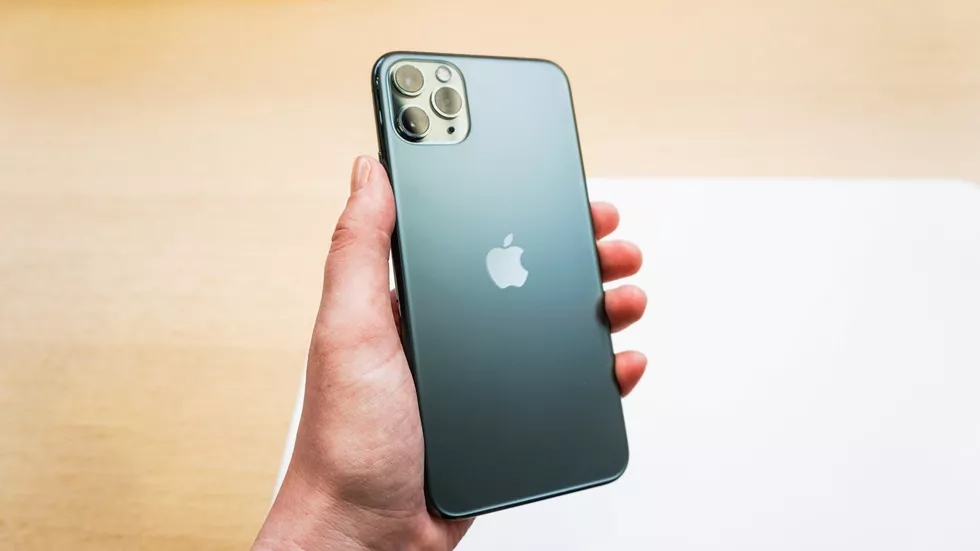 If it weren't for hand comparison, the weight difference might not be obvious. The weight gain may be due to extra camera lenses and larger batteries, which also give the heavier hand feel to the already heavy iPhone.

The official version of Apple's latest operating system, iOS 13, will be launched on September 19 (Beijing time, September 20), while iOS 13.1 will arrive on September 30, opening multiple functions for the new iPhone, including orientated AirDrop, and bringing back many functions that were previously removed after 13.0 testing.