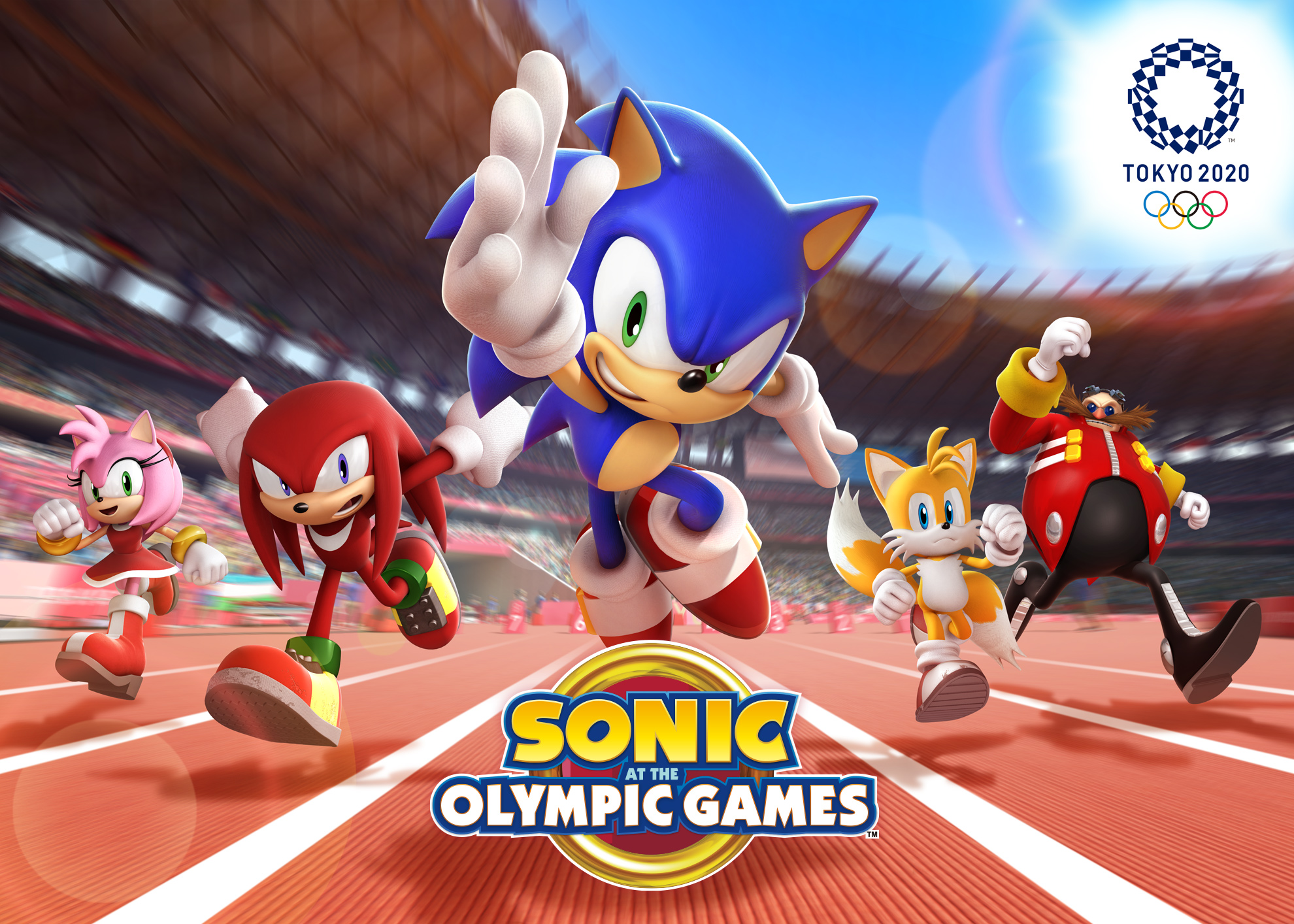 According to SEGA, the official authorized game "Sonic Olympics - Tokyo 2020" (SONIC AT The OLYMPIC GAMES - TOKYO 2020') for the 2020 Tokyo Olympic Games confirms the landing of iOS and Android, and meets with mobile phone players in the spring of 2020. The game ontology is free and needs to pay to unlock all content.

As a four-year limited Olympic game, Sonic, the world's Jia mascot, will join hands with many game stars to bring players a full range of experience of the infinite pleasure of Olympic competition. Game play is rich, colorful, covering a variety of Olympic events, different sports use different operating modes, so that you can feel the charm of an Olympic sports game in the Olympic year.

The game will include dozens of familiar Olympic events such as track and field, swimming, badminton, shot put, basketball, volleyball, football, table tennis and so on. The famous roles of Unified Sega and Nintendo, Sonic, Niles, Mario, Kuba and so on, will be on the stage. The game supports the global rankings, allowing players to win gold medals on behalf of their country.

Sega plans to launch four official licensed games for the 2020 Tokyo Olympic Games from the summer of 2019 to 2020, including PS4, Switch, iOS and Android.
google