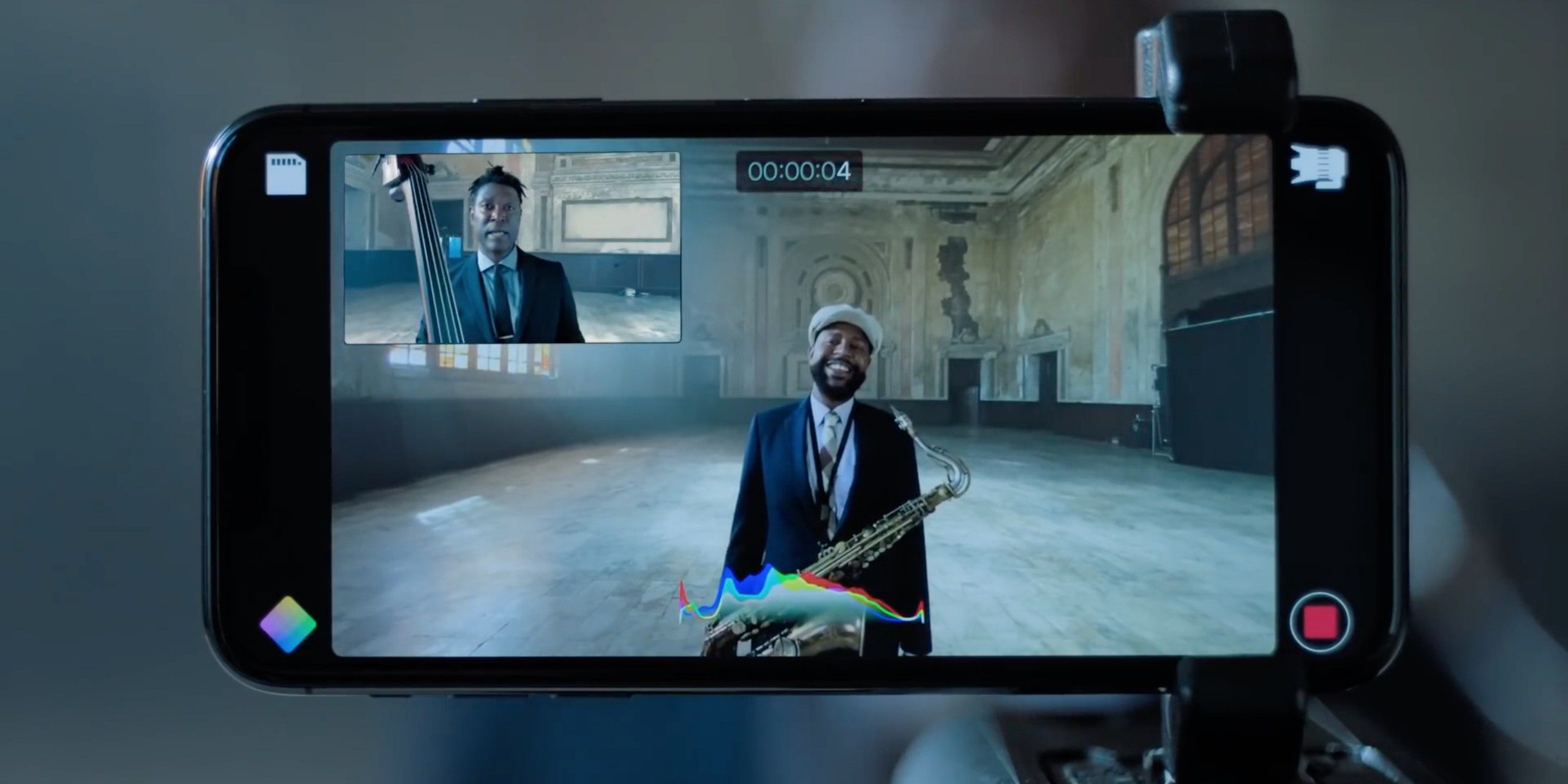 The good news is that this feature is not limited to the latest iPhone 11 series, but will be supported by the iPhone XS, the iPhone XR and the 2018 iPad Pro.

The multi-lens synchronous video feature relies on the new API introduced in iOS 13, which allows developers to start multi-lens recording with performance and power permitting. Apple released the API on WWDC in 2019, while users of the iPhone XS, the iPhone XR and the 2018 iPad Pro can wait for multi-lens applications in the coming months. Filmic Pro, which was demonstrated at the conference, was launched at the end of this year.

Since multiple video streams are processed at the same time, there are certain requirements for the performance of the mobile phone. The iPhone XS and the iPhone XR can only activate some combination of cameras. Developers may also have to use low-quality camera sources, depending on their application logic and the division of labor for the rest. 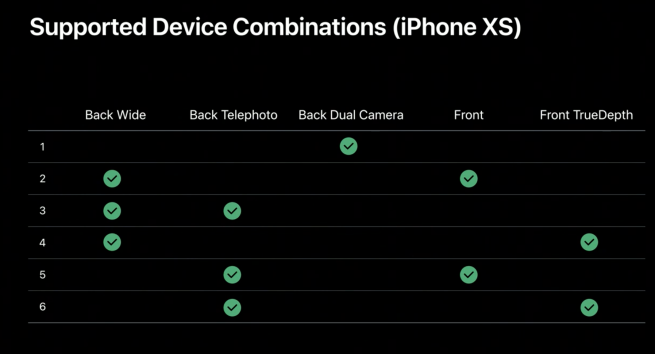 The multi-lens API will come with the iOS 13 launch later this week. It should be noted that the native camera application of the iPhone does not support synchronous recording for the time being, and the users of the iPhone still need to rely on third-party applications to achieve this function.
google