Facebook: Libra is not the same as printing dollars or casting new euros

Last night, the G7 Working Group on Stabilized Currency met in Basel, Switzerland, to discuss regulatory issues related to digitally encrypted currencies such as Libra. During the meeting, members of the Libra Association held talks with regulators. 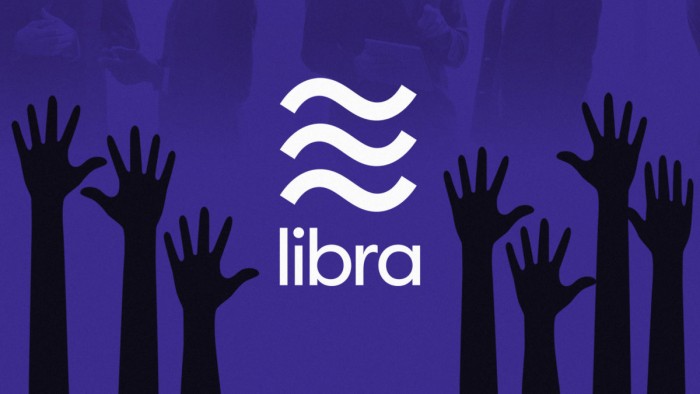 In response to regulators' concerns that the Libra could replace sovereign currencies such as the dollar and the euro and threaten central bank control over currency manufacturing, Marcus subsequently published a series of responses on Twitter, saying that the creation of an Libra was not tantamount to printing dollars or casting a new euro, and that the simple existence of Libra would not create new value.

"there has been a lot of recent discussion about how Libra threatens national sovereignty in terms of currency, and Libra will be supported by a basket of strong currencies 1:1, which means that any amount of Libra has the same value reserve," Marcus said. As a result, no new currency has been created, which will strictly safeguard national sovereignty. "

According to a list provided by Facebook to the U.S. Senate, the basket of currencies that initially supported Libra was likely to include the U.S. dollar, the euro, the Japanese yen, the pound and the Singapore dollar.

Benoit Coyle (Benoit Coeure), a member of the (ECB) executive board of the European Central Bank, said during the meeting yesterday that some digital encrypted currencies, including Libra, were untested and were at great risk and required tough regulatory measures.

Facebook released a digitally encrypted currency called Libra in June, but it has not yet been officially launched.

Facebook said it planned to launch it next year after dispelling regulators' concerns.