Evaluating the iPhone 11: Real Flagship of Supporting Actors at the Press Conference

But after several rounds of price cuts, people joked that the XR border looked narrower and the signal was better...

So this year,AppleThe company has made the following adjustments to iPhone 11 in the hope of restoring the hearts of users through these:

2) the price change, the listing price starts at 5499 yuan (64GB), which is 1000 yuan lower than last year, directly to the level after the medium-term price reduction of XR last year;

3) functional changes, single lens upgrade two lenses, compared with the Pro series is actually only a long focus, A13 4GB to the Pro series.

This partcellphoneThe appearance, in fact, is roughly the same as last year. The sandwich design is also double-sided glass with aluminum alloy frame. The screen is still a 6.1-inch Liquid retina screen with resolution of 1792 x 828 pixels, pixel density of 326 ppi, maximum brightness of 625 nits, etc. The size and weight of three circumferences remained unchanged. 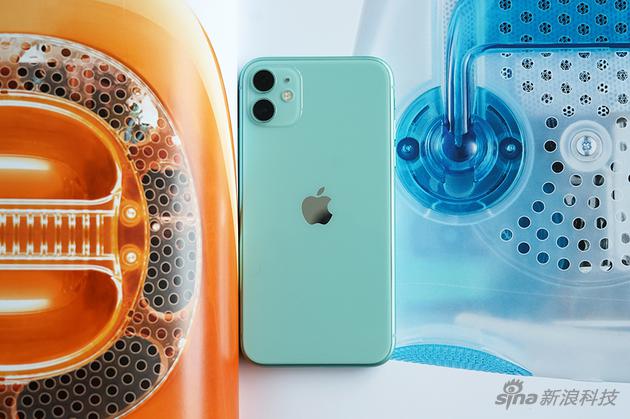 The colorful iPhone 11 became the subject of the invitation letter for the launch, and it can be seen that it is of great importance.

Change on the back, like Big Brother iPhone 11 Pro series, it is also a bath bully lens frame, but the back glass treatment is the opposite of the Pro series: the glass as a whole is polished, and the "bath bully" part is sanded. 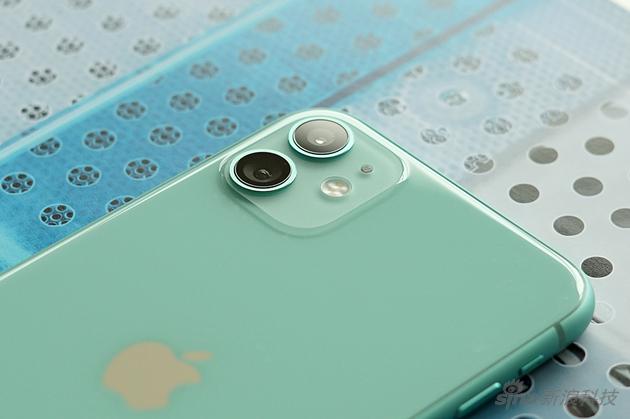 The bathroom is sanded and the main part of the back is polished.

This seems to give it a little less implicit high-level sense of the Pro series, with six light colors, a clear sense of a young person's mobile phone, especially the Pro series is much more mature than the two. 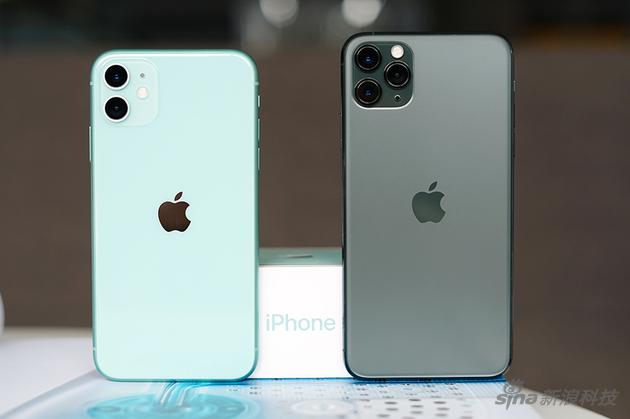 Since 5c, every time the color of the iPhone is more than one, someone has been struggling to choose which one. According to the E-commerce Warfare Newspaper, purple and green are the first to be sold out. 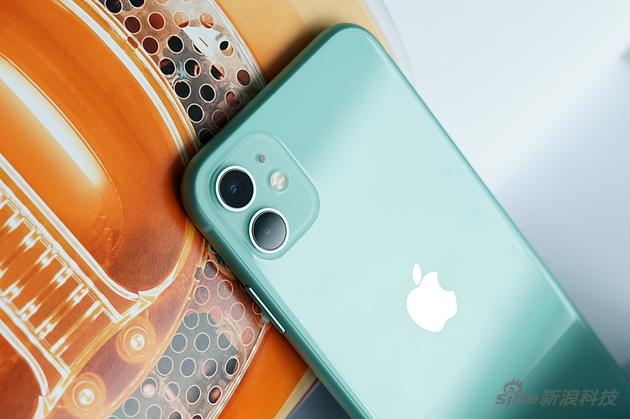 This time neither green nor purple is solid color, but some treatment has been done.

In fact, the color of the iPhone 11 is a little lower than that of last year's XR. It's not very bright red, green and purple, so there's no specific gender distinction. Personally, I think the other five colors are beautiful except for the conservative black. 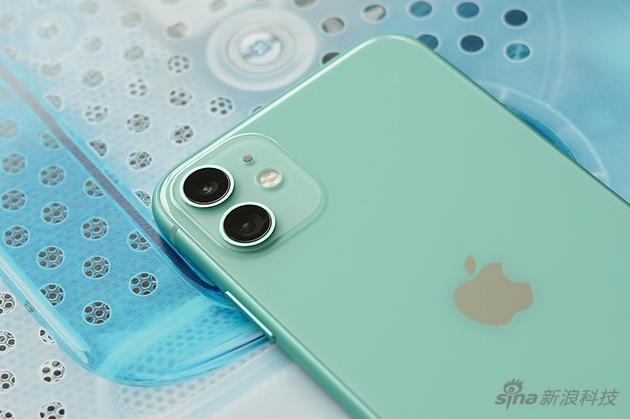 As we mentioned in the iphone 11 pro article, the main driver of this generation's iphone photo boost is the a13 chip. The iPhone 11 is A134GB RAM (last year XR was 3GB), which means the core configuration of this year's iPhone 11 series three machines is exactly the same, so the running score is basically the same.

But because of A13's improved energy efficiency, the iPhone 11 lasts an hour longer than last year. This is the chip's compression of energy consumption. 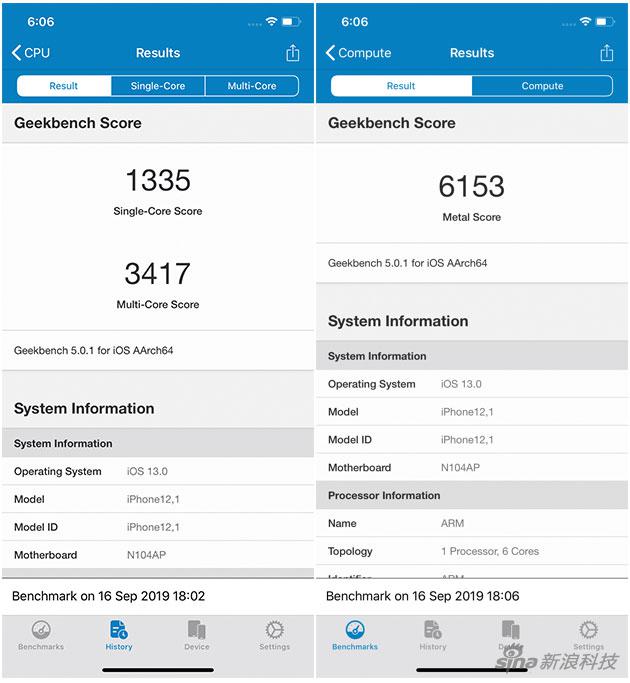 So the performance of the iPhone 11 is not weak at all, and most of the core functions are consistent with the A13 plus, with the exception of taking pictures without long focus and not being able to take further pictures as far as the Pro series. Including night shooting function, upgraded version of intelligent HDR, super view box shooting and so on also exist. 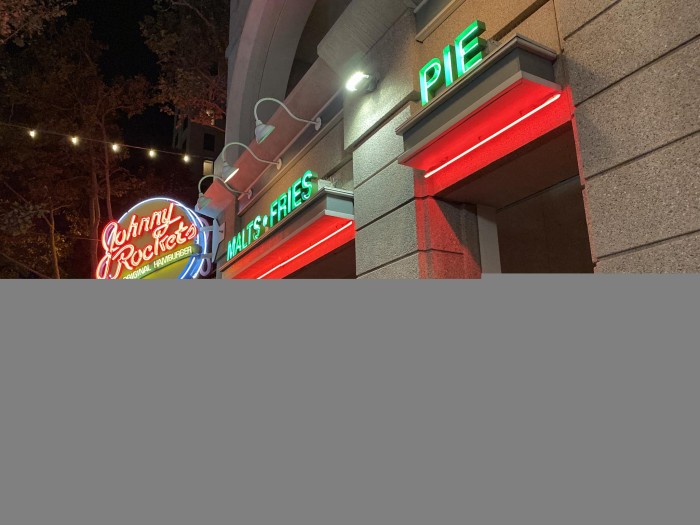 Night Street Photographed by the iPhone 11 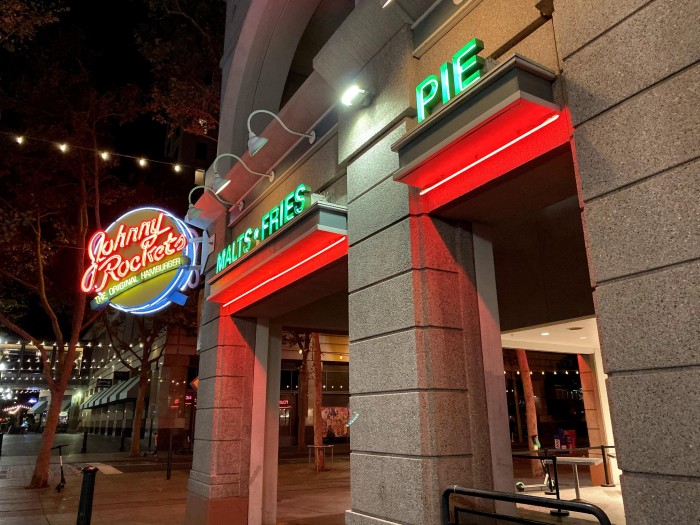 Shoot the same night scene iPhone 11 and 11 Pro Max can't tell you from me.

However, the existence of ultra-wide-angle lens means that it can take more magnificent scenery like Pro series. The double zoom on the official website is "reduced", which is actually from 13 mm for ultra wide angle lens to 26 mm for wide angle lens.

Although there are people in the previous machine, iPhone XR can only be activated when shooting real portraits / not other objects. By the iPhone 11 generation, it can enable portrait light effects for non-characters, and, like the Pro series, supports six effects, natural light, studio lighting, outline light, stage light, monochromatic stage light and high-profile monochromatic light. The level of video shooting has also arrived.4K60fps.

The photo interface of the iPhone 11 has no long focus, so there is no 2X button. The rest is the same as the Pro series.

At the same time, its front lens has been upgraded to 12 million pixels, and the iPhone 11 Pro series of slow motion videos and other levels are consistent.

So to sum up, apart from having fewer long focal heads than the Pro series, the photo level of the iPhone 11 almost completely reproduces its own super flagship level, both in function and in quality. 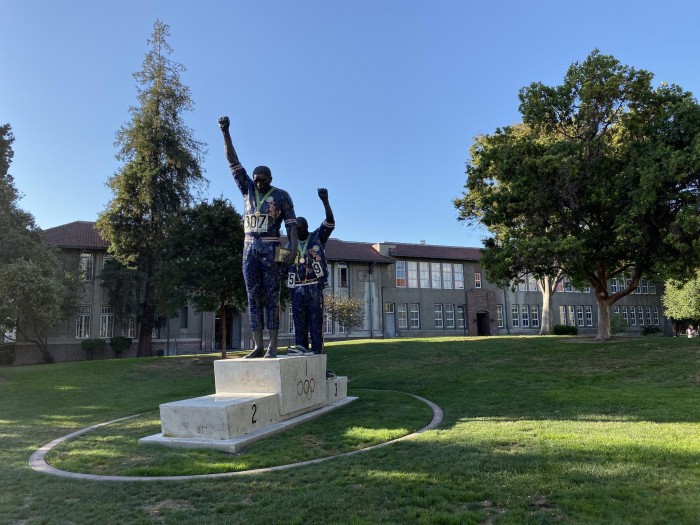 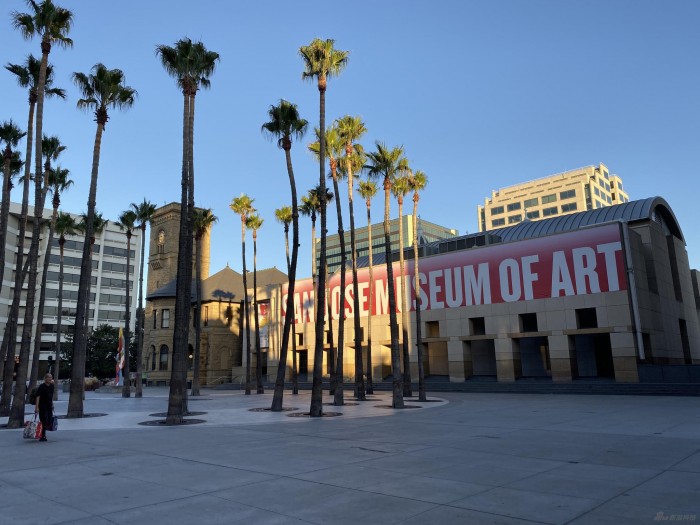 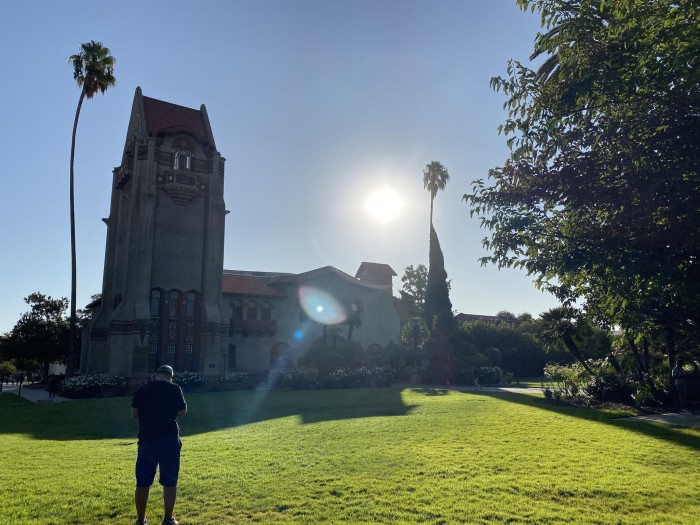 If last year Apple tried to make XR give way to its flagship, this year's iPhone 11 has barely left any obstacles. Not only has the name changed to a flagship, but it is also well equipped.

In this way, the iPhone 11 versus iPhone 11 Pro series is the difference between the sports model in Apple Watch and the stainless steel version. The difference is just appearance, A 13 hardware advantages and iOS system advantages have not been lost. The iPhone 11, which returns to the 5000 yuan level, will be the first product for most people. 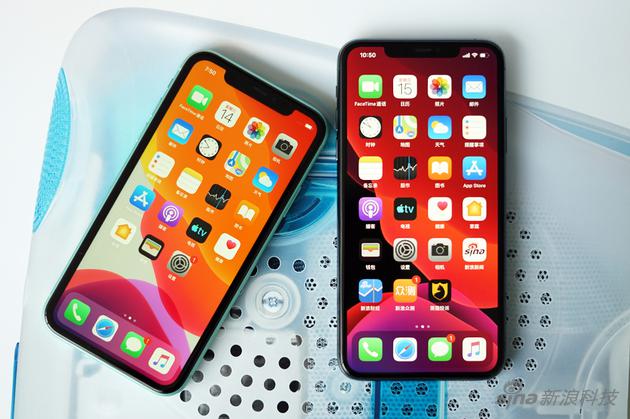 This is Apple's expectation of the iPhone 11, and their initial awakening after losing 5,000 yuan slot, as well as their determination to regain lost ground.